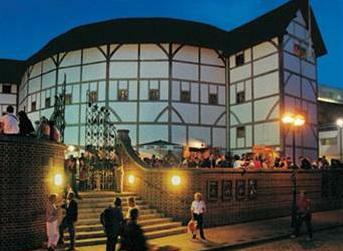 Created when the lease ran out for The Theatre in 1597 so the building was dismantled and rebuilt across the Thames as The Globe. Closed by the Puritans and pulled down in 1644.

The reconstruction (in our picture), founded by Sam Wanamaker, is about 750 feet off the original site. It opened in June 1997. Learn something about the local political machinations of the era at The battle to build Shakespeare’s Globe.  The idea was not original to Wanamaker; Globes had already been recreated in Dallas, San Diego and Cleveland, Ohio.

This section lists the memorials where the subject on this page is commemorated:
Globe Theatre, Southwark 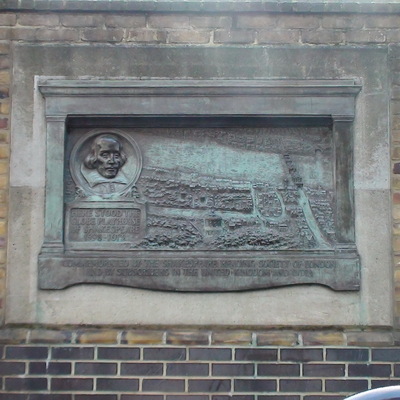 This plaque was fixed to the wall of the brewery Barclay, Perkins &amp; Co. ... 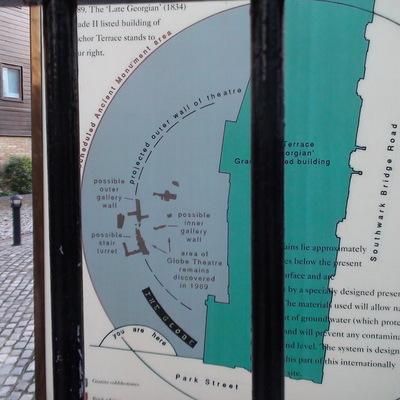 On Park Street there's a plaque for the Globe but behind that, and possibly m... 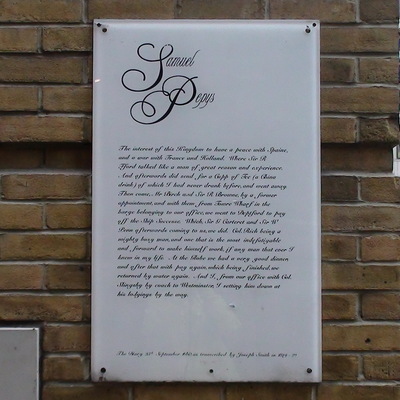 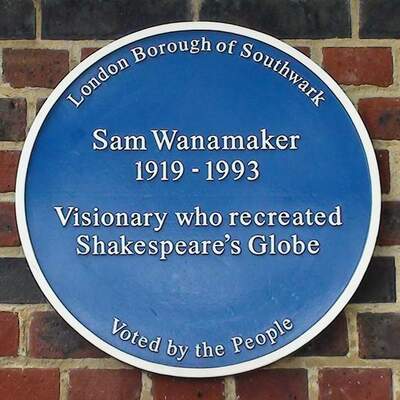 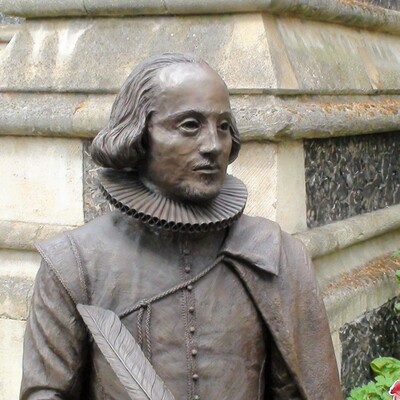 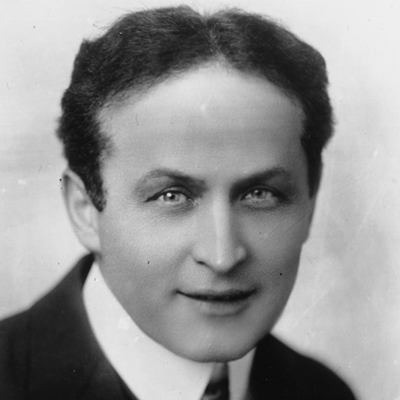 Escape artist.  Born Erik Weisz in Budapest.  Later names include: Ehrich Weiss, Harry Weiss.  The family moved to the US in 1878.  Married fellow performer, Bess, in 1894 and she was his stage ass... 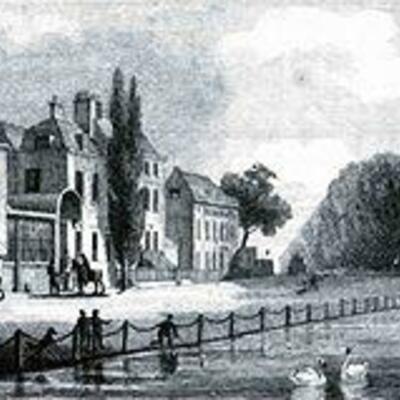 Long a rural pleasure resort for Londoners it became notorious in 1861, when Edward Giovanelli demolished the old buildings and built a lavish pleasure ground which attracted large crowds, includin... 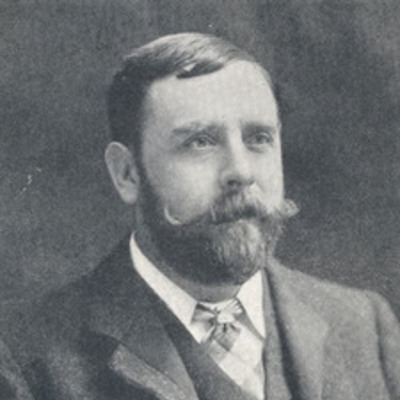 Theatre architect. Born Newton Abbot, Devon. Never qualified as an architect but designed at least 80 theatres and did some work on about the same number again. About 24 of his theatres survive rea... 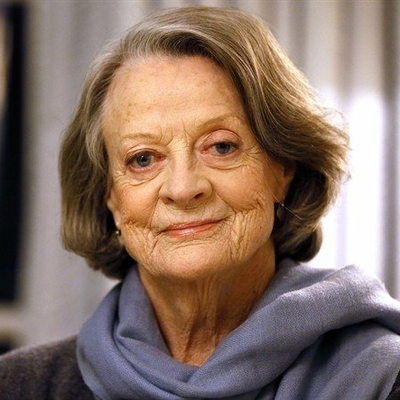 Actor. Born Margaret Natalie Smith in Ilford, Essex. She began her acting career in 1952 with the Oxford University Dramatic Society. Since then she has appeared in many stage productions, both in ... 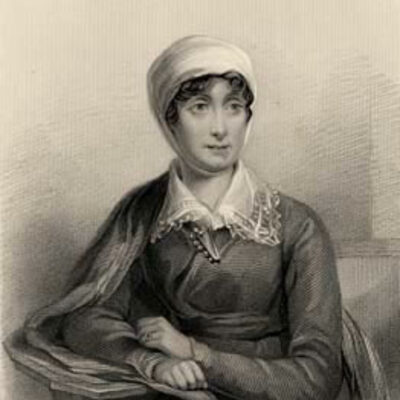 Poet and dramatist, born Bothwell, Lanarkshire, Scotland. Moved into Bolton House with her mother and sister in 1791 and lived there until her death. Buried at nearby St John's church, Church Row.