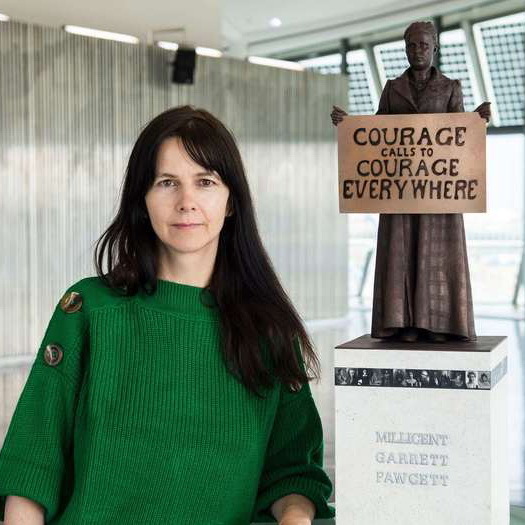 Artist. Gillian C. Wearing, CBE, RA, was born on 6 December 1963 in  Birmingham, Warwickshire, (now Birmingham, West Midlands), a daughter of Bryan J. Wearing and Jean R. Wearing née Gregory. She came to London to study at the Chelsea School of Art and was the winner of the 1997 Turner Prize. In 2007 she was elected as lifetime member of the Royal Academy of Arts in London.

This section lists the memorials created by the subject on this page:
Gillian Wearing 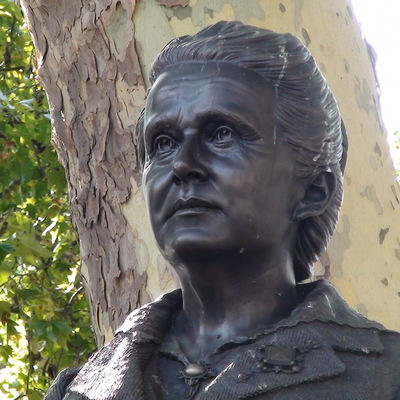 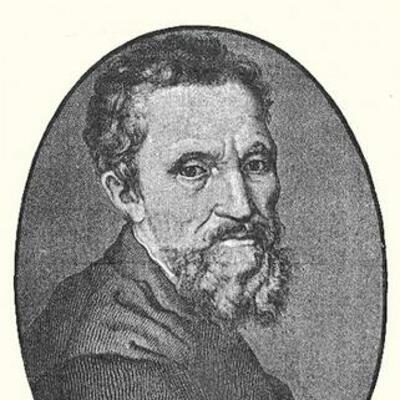 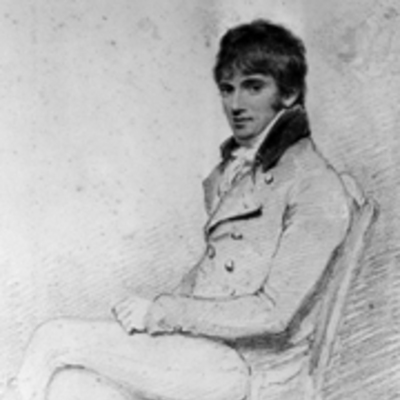 Artist and engraver of Indian scenes. Orphaned early, he was adopted by his uncle, Thomas Daniell, a landscape painter, and taken as his assistant to Indian, returning to London in 1794. Died at ho... 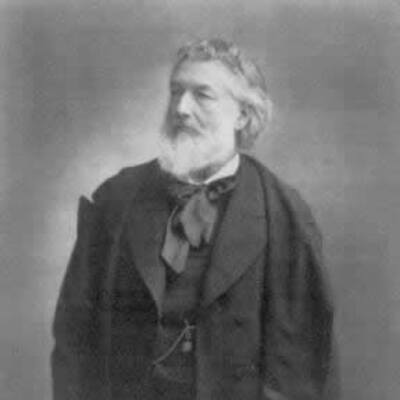 Born Scarborough, Yorkshire. President of the Royal Academy. In 1860 Leighton was a first commander of the Artists Rifles. 1892 painted some of the murals at the Royal Exchange. Knighted in 1878. ... 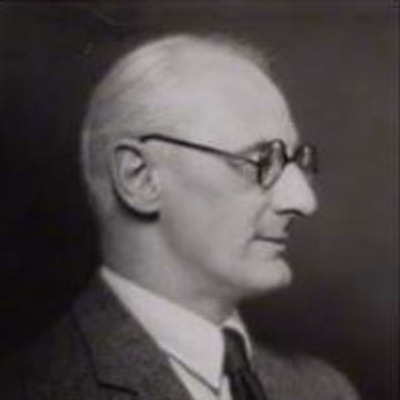 Painter.  Registered as a conscientious objector in WW1.  Died at the Park Hotel near Malvern.  See his wife, Laura, for more details.