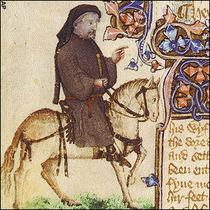 Former publishing company. Founded by Warne, who was a bookseller turned publ...

Author of the Pronouncing Dictionary.  Actor then teacher. Published "Critica...

Writer. Born James Augustine Aloysius Joyce in Dublin. Considered to be one o...