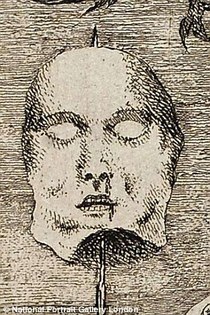 Born into a Catholic Lancashire family, supporters of the Jacobites. Served in the French army for over 10 years and returned to support Prince Charles in the 1745 rebellion. Colonel of the Manchester Regiment. In Carlisle he was forced to surrender and following his trial in London he was hung, drawn and quartered on Kennington Common.

His head was placed on a pike at Temple Bar and then retrieved by his family. Some sources have his body buried at St Pancras Church, though he is not listed on the Burdett-Coutts Memorial there; others, in St George's Gardens. Given the dismemberment of the corpses, it is possible they are both correct. The 1745 Association's website has more details.

This section lists the memorials where the subject on this page is commemorated:
Francis Towneley

British field marshal, served in India and the Boer War. Born India to an Iri...