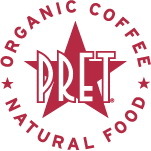 The brand Pret a Manger actually started in Hampstead but that folded after 18 months and the brand was sold to Julian Metcalfe and Sinclair Beecham who restarted it in Victoria near, but not actually at, the building with the plaque. This time it survived and became extremely successful.

(We were working in St James's in the 80s and remember this great new sandwich shop in Victoria Street, but sadly not which shop it was in.)

2017: We were contacted by Simon Jones who knew Jeffrey Hyman, who was, depending on your definition, the actual founder of Pret a Manger. Hyman (1949-2017) created the shop in Hampstead in October 1984 and after a year’s trading sold the name, branding, and logo to Metcalfe and Beecham. Hyman, who lived in Temple Fortune most of his life, died early in 2017. Obit. in The Grocer.

This section lists the memorials where the subject on this page is commemorated:
First Pret a Manger shop 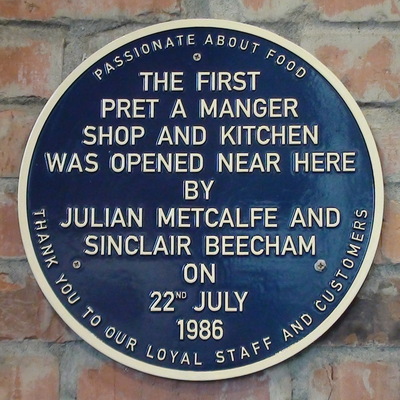 The first Pret a Manger shop and kitchen was opened near here by Julian Metca...

In the 19th century there was an extensive general market for butchers' meat and provisions, in a part of Somers Town, called the Brill. It was described as an "imposing palace of gin and bitters... 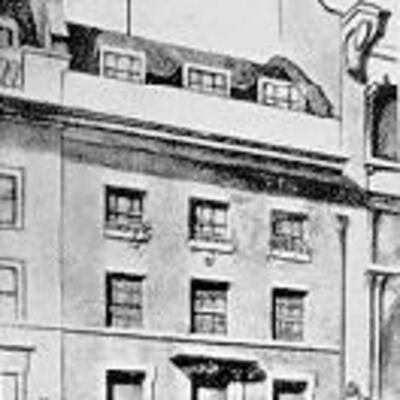 Famous for the balloon ascents from its Tea Gardens. 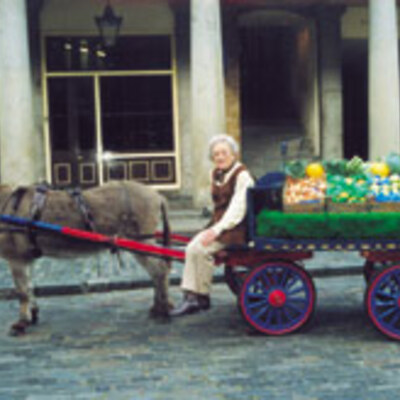 100,000 costermongers' donkeys worked in and around the market.  The picture source says: "In the 1860s there were as many as 2,000 donkey barrows on a Saturday morning in Covent Garden Market."