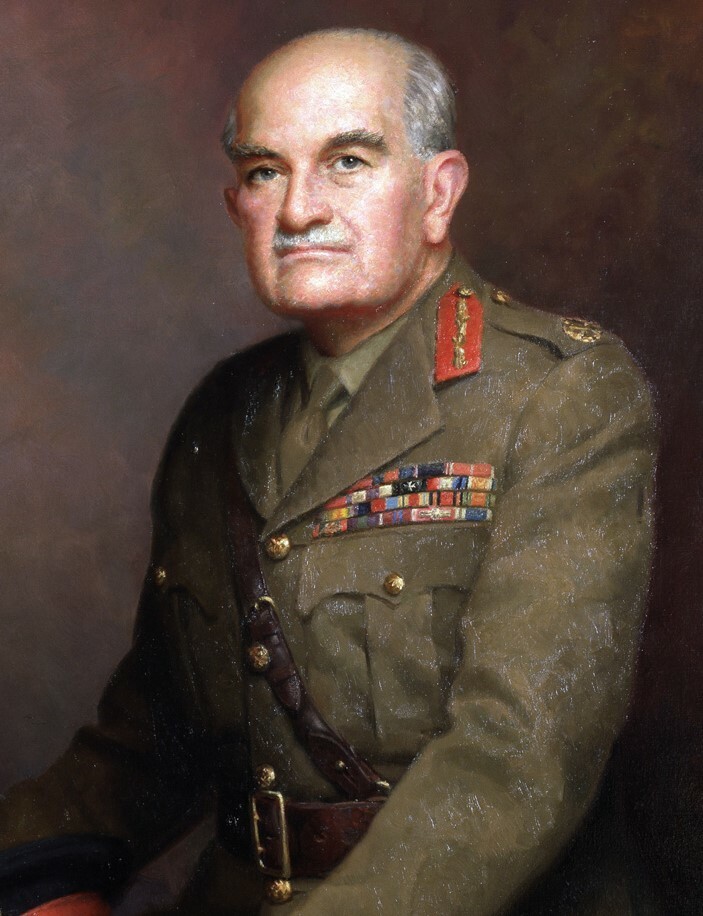 In addition to the information in our Picture Source and his Wikipedia page, our colleague Andrew Behan has researched the man.

Field Marshal The Viscount Slim, KG, GCB, GCMG, GCVO, GBE, DSO, MC, KStJ, of Yarralumla in the Capital Territory of Australia and Bishopton in the City and County of Bristol, was born as William Joseph Slim on 6 August 1891 at 72 Belmont Road, St Andrews, Bristol, Gloucestershire. He was the younger child of John Benjamin Thomas Slim (1850-1916) and Charlotte Amelia Slim née Tucker (1852-1951).

In the 1901 census he was shown as living at 12 Maurice Road, Bristol, with his parents, his elder brother, Charles John Slim (b.1887), his maternal aunt Mary Elizabeth Tucker and a female general domestic servant. His father's occupation was recorded as a traveller (hardware).

The 1911 census shows him as an assistant teacher at an elementary school living in an eight-roomed property at 144 Poplar Avenue, Edgbaston, Birmingham, Warwickshire, with his parents, his maternal aunt Mary Elizabeth Tucker, together with a female general domestic servant. His father described himself as a commercial traveller (hardware).

He died, aged 79 years, on 14 December 1970, his death being registered in the St. Marylebone registration district. His body was cremated and he is also commemorated by a plaque in the nave of St Paul's Cathedral, London.

This section lists the memorials where the subject on this page is commemorated:
Field Marshal Viscount William Slim 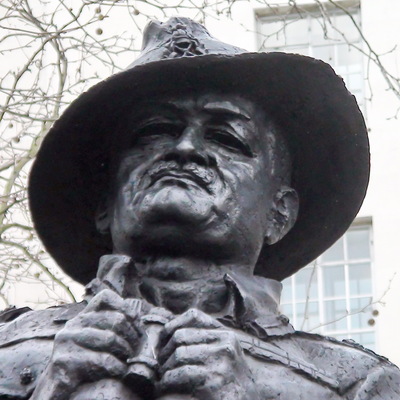 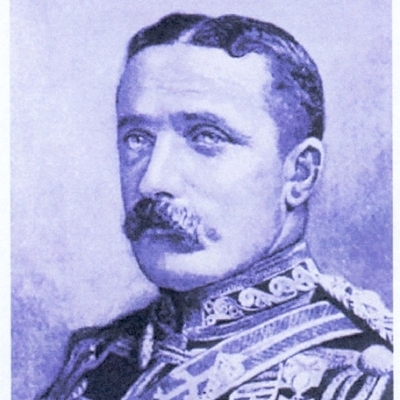 Born Kent.  1913 promoted field marshal. 1922 created earl of Ypres for his Irish services. 1923 appointed captain of Deal Castle. He made his home there and died there. 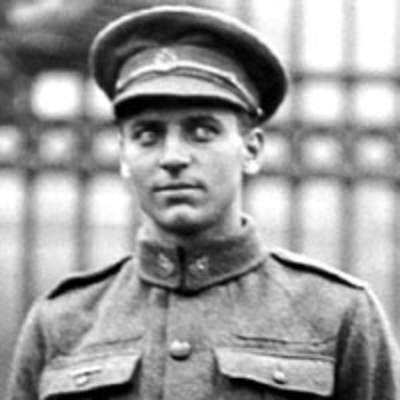 Soldier. Born at Harefield, Middlesex. His family emigrated to Canada in 1912. In 1915 he volunteered to join the 49th (Edmonton) Battalion of the Canadian Expeditionary Force. After the attack on ...

Men of Twickenham who died in WW1 & WW2