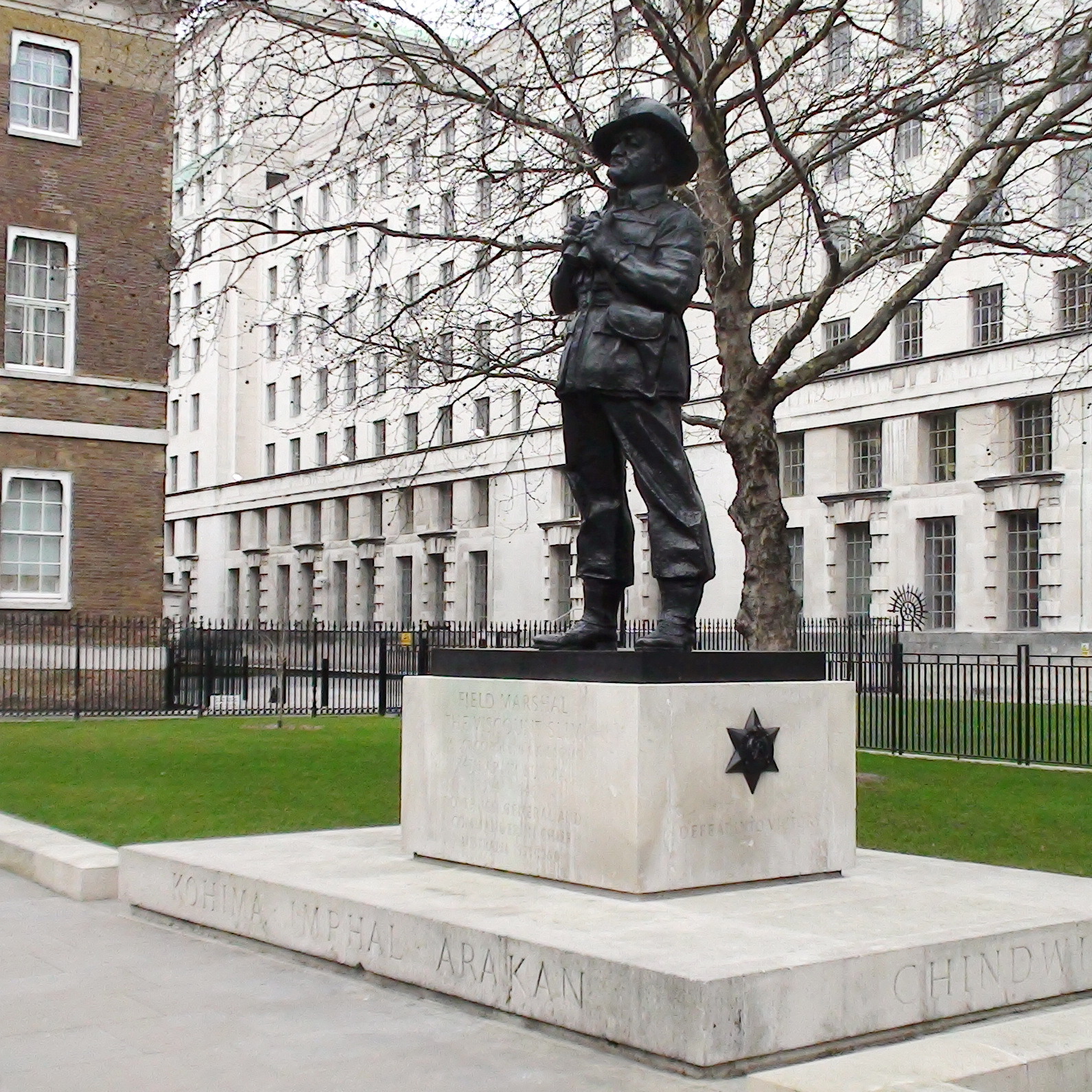 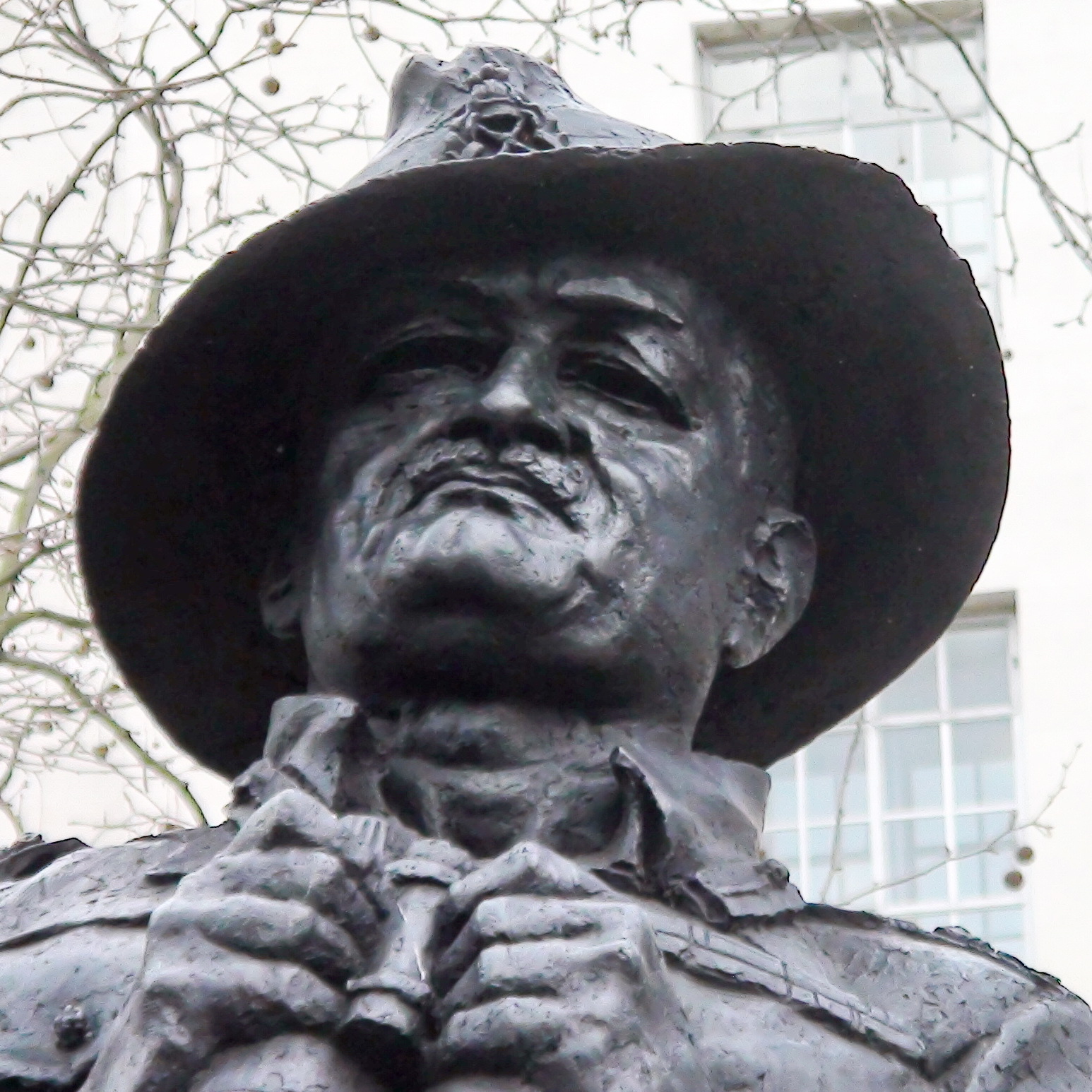 {On both sides of plinth, below a bronze star:}
Defeat into victory

{On the base of the statue:}
Ivor Roberts-Jones RA
Cast by Meridian Fine Art, London

This section lists the subjects commemorated on the memorial on this page:
Slim statue 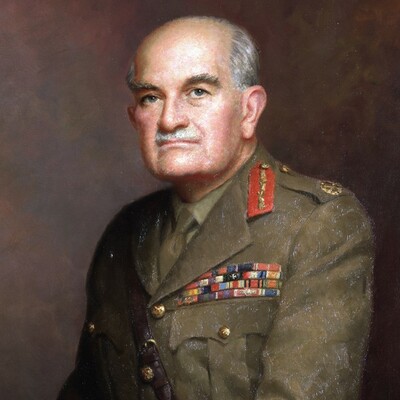 Field Marshal. Born near Bristol, brought up in Birmingham. Fought and wounde...

This section lists the subjects who helped to create/erect the memorial on this page:
Slim statue 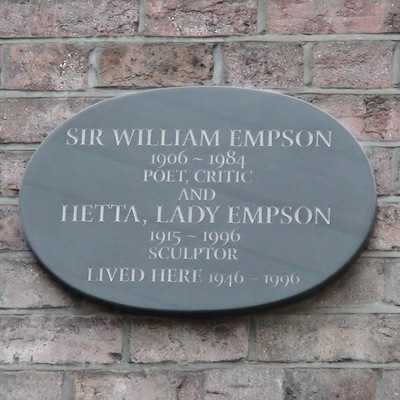 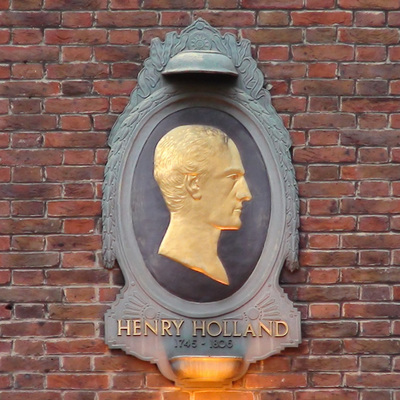 The more standard pub signs show a rather cartoony head and shoulders of HH, with his dates. We have failed to find out why this pub is n... 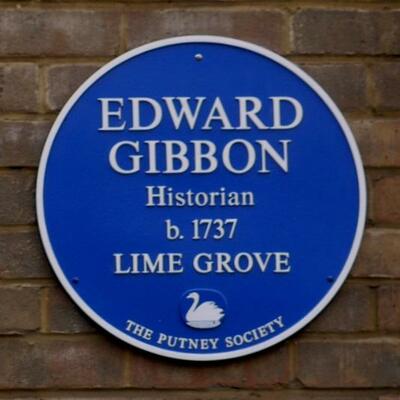 Plaque unveiled by Professor David Wormersley who has written many books on Gibbon. 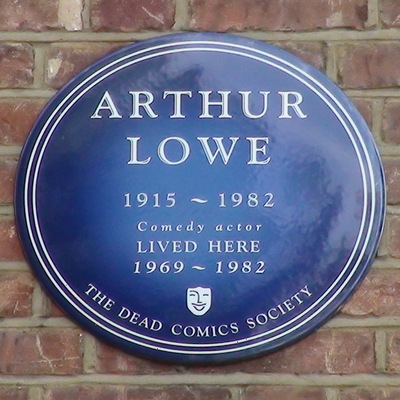 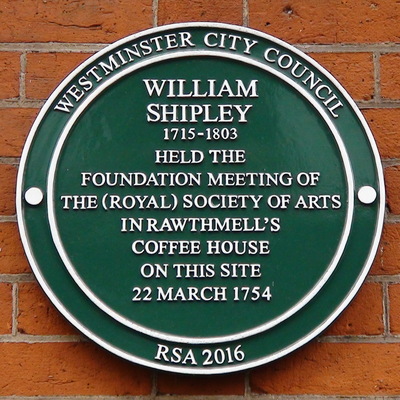 This plaque commemorates the tercentenary of Shipley's birth and the site of RSA's first meeting place. Interesting that this is a Westmi...