From the American Air Museum in Britain website we learn that in 1940 he was training as a service pilot at the Spartan College of Aeronautics in Tulsa, Oklahoma, Texas, USA and went to Canada where he joined the Royal Air Force Volunteer Reserve. He was initially assigned as a Pilot Officer in No.133 (Eagle) Squadron at RAF Biggin Hill before gaining promotion to the rank of Flying Officer.

On 6 September 1942 he was flying his Supermarine Spitfire Mk IX, serial number BS276, when he was shot down on an escort mission to Abbeville, France. He evaded capture and with the help of the French Resistance escaped into Spain via the Pyrenees, returning to England in December 1942.

He transferred to the United States Army Air Forces in 1943 and served as a Captain in the 406th Fighter Squadron in the 371st Fighter Group of their 9th Air Force. He crashed his Republic P47D Thunderbolt aeroplane in a landing accident on 19 October 1943 in Camp Springs, Maryland, USA.

This section lists the memorials where the subject on this page is commemorated:
Eric Ellington Doorly 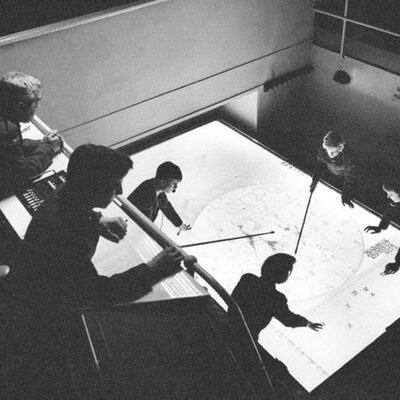 Famous for its role in the Battle of Britain, fending off the German air attack on Britain.