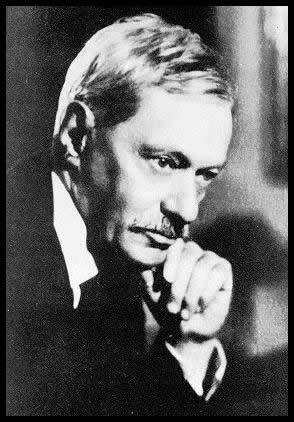 Edward Frederic. Writer best know for the Mapp and Lucia series set in the village of Tilling, actually Rye, which Benson first visited to see Henry James who was staying there.
Born Wellington College, Berkshire, son of the headmaster. There were 4 siblings who survived childhood: A. C. (writer), Robert Hugh (RC priest), Margaret (one of the first women at Oxford University and amateur Egyptologist) and E. F. We've heard that the whole family, with the exception of the father, but including the mother were homosexual. Died and is buried at Rye.

This section lists the memorials where the subject on this page is commemorated:
E.F. Benson 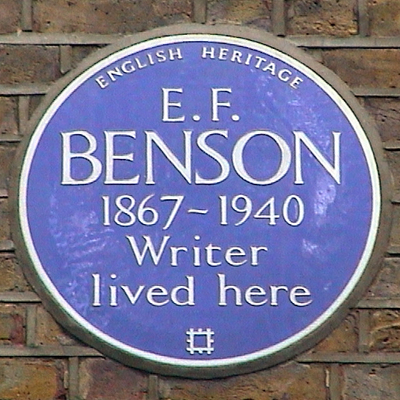 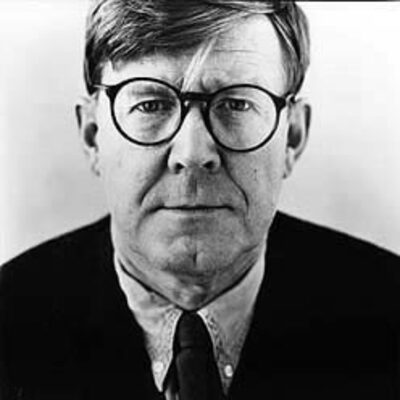 Playwright, screenwriter, actor and author. Born Leeds.  First popular success was 'Beyond the Fringe' at the 1960 Edinburgh Festival, with Peter Cook, Jonathan Miller and Dudley Moore.  Since then... 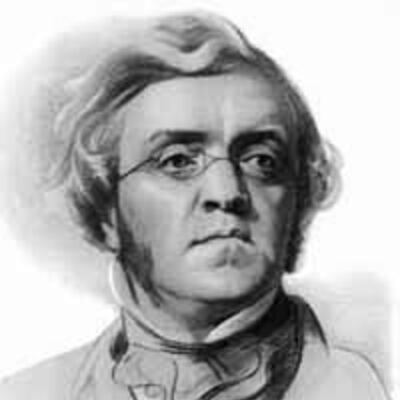 Novelist. Born Calcutta, full name William Makepeace Thackeray.  Best known for the novel: Vanity Fair. Died suddenly from a stroke having returned home to Onslow Square after dining out. He was fo... 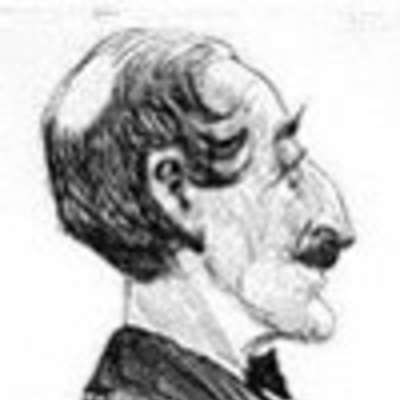 Sculptor, painter and author. Born Ireland.  The picture source website has a second picture of Fitzgerald, sadly no more flattering than this one. 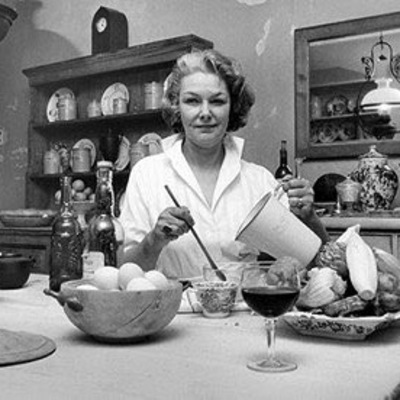 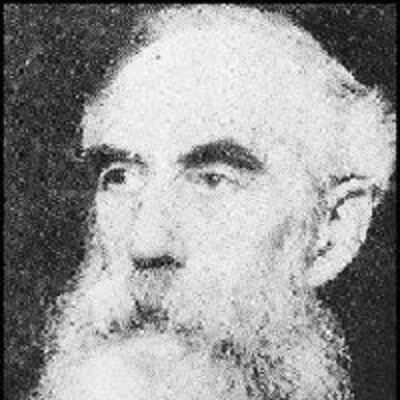 Born Camden Place, Southampton Street, Camberwell. Bibliographer and forger. An authority on the lives and works of Shelley and Keats. He also had a lifelong career in the Post Office and was award...