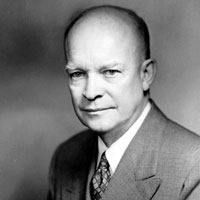 Robert William Dibdin was born on 15 June 1848 in Bloomsbury, the second of t...