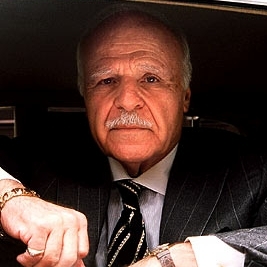 Music manager and agent. Born Harry Levy in Cheetham Hill, Manchester. He oversaw the careers of rock acts like Jerry Lee Lewis, Little Richard, Small Faces, and Black Sabbath, and achieved notoriety for his aggressive, sometimes illegal business tactics, which led to him being called 'Mr Big', or the 'Yiddish Godfather'.

When Black Sabbath sacked their vocalist Ozzy Osbourne, Arden's daughter, Sharon, started dating him, and took over his management. Arden was livid, and the next time she visited her father, his vicious pet dogs savaged her, and she lost the baby she was carrying. He died in Los Angeles.

This section lists the memorials where the subject on this page is commemorated:
Don Arden 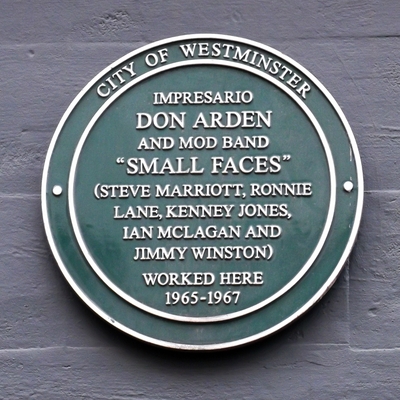 Don Arden and the Small Faces

A year-long series of events organised by the Samuel Coleridge-Taylor Foundation, to mark the anniversary of the composer's death. 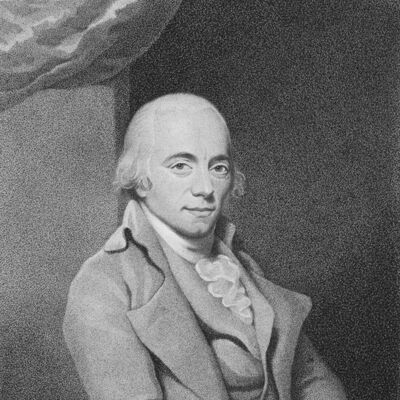 Composer, musician, music publisher, piano manufacturer.  Born Italy.  Moved to London at the end of 1774 from where he went on tours of Europe.  Moved out towards the end of his life and died in W... 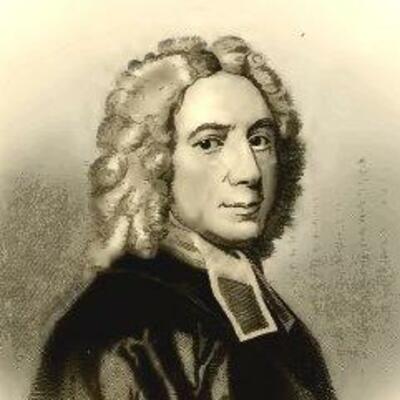 Hymn-writer, poet, theologian and logician. Born Southampton. As a non-conformist he could not go to Oxford or Cambridge so went to the Stoke Newington Dissenting Academy and stayed connected to St... 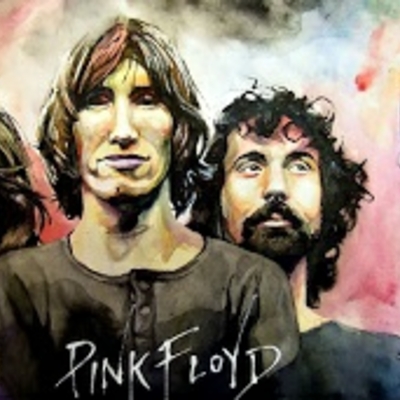 Rock group. Founded by students Syd Barrett, Nick Mason, Roger Waters and Richard Wright, and later joined by David Gilmour. They achieved international success with albums such as 'The Dark Side o... 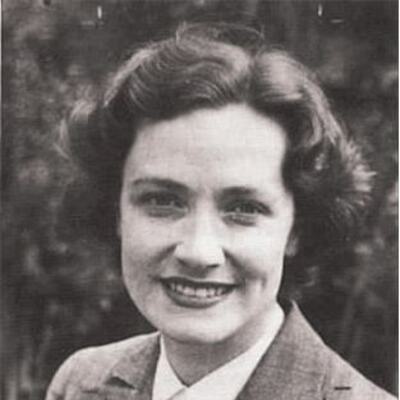 Contralto singer.  Born Lancashire.  Her brief marriage failed due to physical incompatibility.  She learnt the piano and in a 1937 music festival she also competed in the singing contest for a bet...