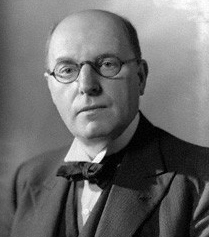 Barrister and politician. Born at Fern Bank, Greenhill Park, Harlesden. Called to the bar in November 1909, he successfully defended Ho Chi Minh in 1931–32 against a French request for his extradition from Hong Kong.

Politically he moved from being a Tory to the Labour Party and was elected MP for Hammersmith North in1935. In 1940 he was expelled from the party for defending the Soviet invasion of Finland, and continued in parliament as an Independent Labour member, until the 1950 general election. Died at his home, Barn End, Pamber Heath, near Silchester, Hampshire

This section lists the memorials where the subject on this page is commemorated:
Denis Nowell Pritt

Presumably this is where he lived.