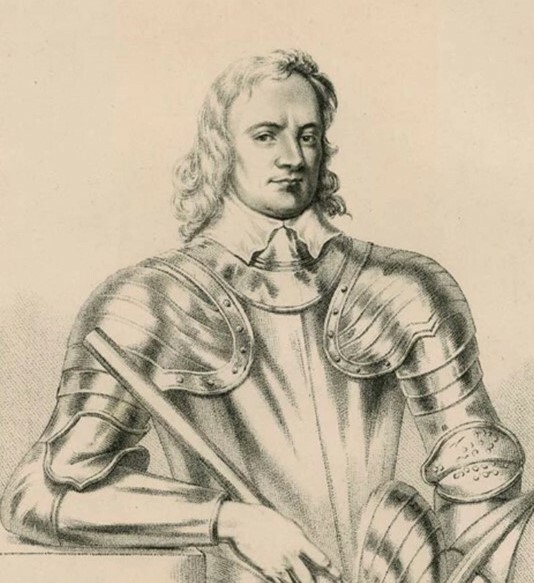 From Gloucestershire, a distant relation of Oliver Cromwell. Supported the Parliamentary cause in the English Civil War. He was a General at Sea, major-general. One of the Commissioners for Charles I's trial and one of the signatories on the death warrant.

When Charles II was restored to the throne he ordered the disinterment of the bodies of Oliver Cromwell and his supporters, including Deane, and their reburial in an unmarked pit in St Margaret's churchyard, Westminster.

This section lists the memorials where the subject on this page is commemorated:
Col. Richard Deane 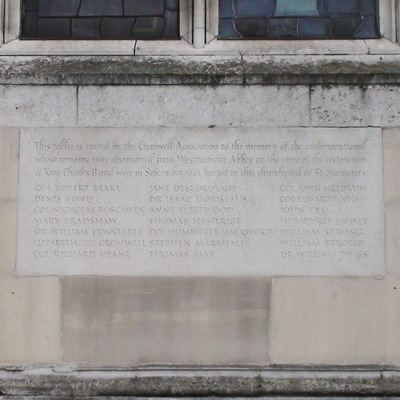 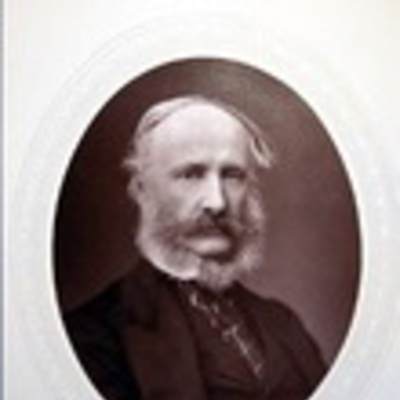 Politician and civil administrator. Born in Calcutta. The elder brother of Quintin Hogg. He changed his surname to Mcgarel-Hogg when he inherited his brother-in-law's estates. Served in the Life Gu... 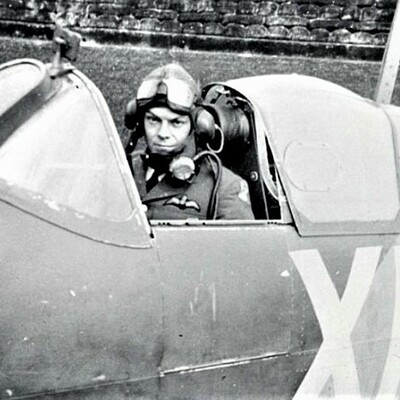 Lieutenant Colonel William R. Dunn was born on 16 November 1916 in Minneapolis, Hennepin County, Minnesota, USA. Our Picture Source gives a résumé of the life of this aviator. In 1947 he married Ev... 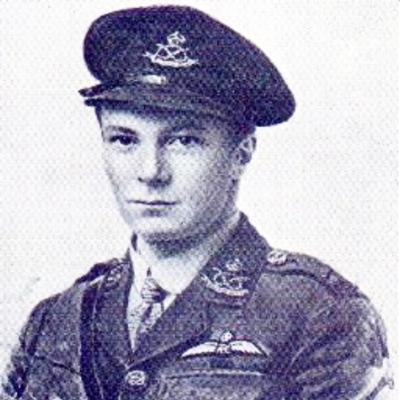 Aviator. Born at 13 Vicar's Hill, Lewisham. In WW1 he was a lieutenant in No. 66 Squadron of the Royal Flying Corps. On 30 March 1918 near Mansuè, Italy, he and two other officers, shot down one of...