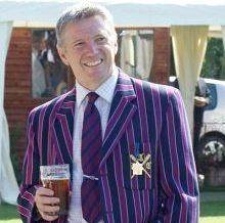 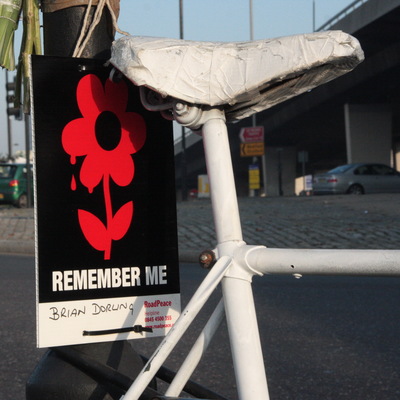 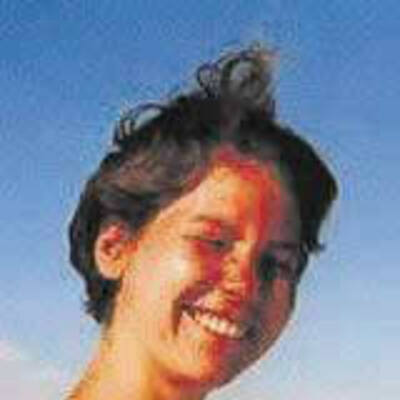 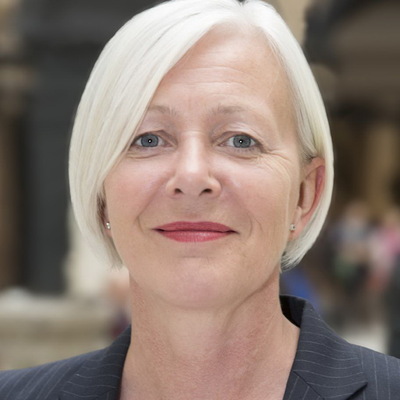 Gemmill was killed by a tipper truck while cycling to work at 9.30am on a Thursday. 55 years old, a designer, she had led the recent acclaimed re-design and refurbishment of the V&amp;A.  She had a... 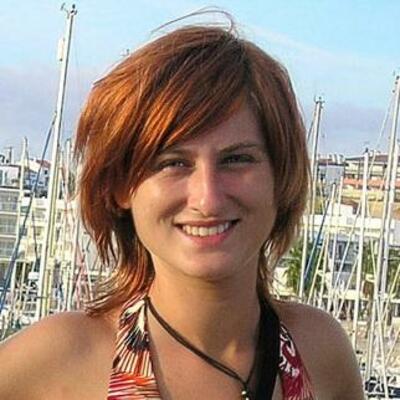 Killed, aged 31, by the lorry driver, John Lashbrook of Sittingbourne, Kent, who said he was unaware of the collision until six weeks after the event. Adrianna moved to London from Poland six years... 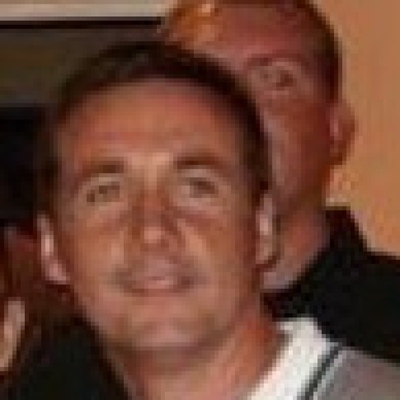 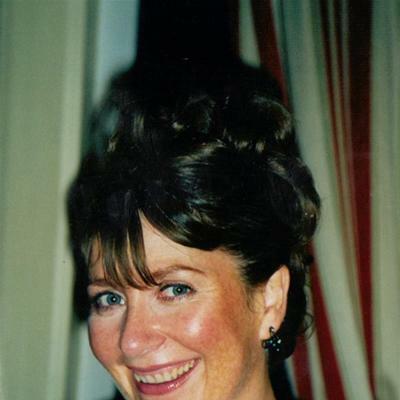 Died when hit by a van at about 11am on a Summer Sunday.  Cycling to Tooting Bec Lido she had just turned into Cavendish Road, between the junctions of Abbeville Road and Englewood Road, when she w...