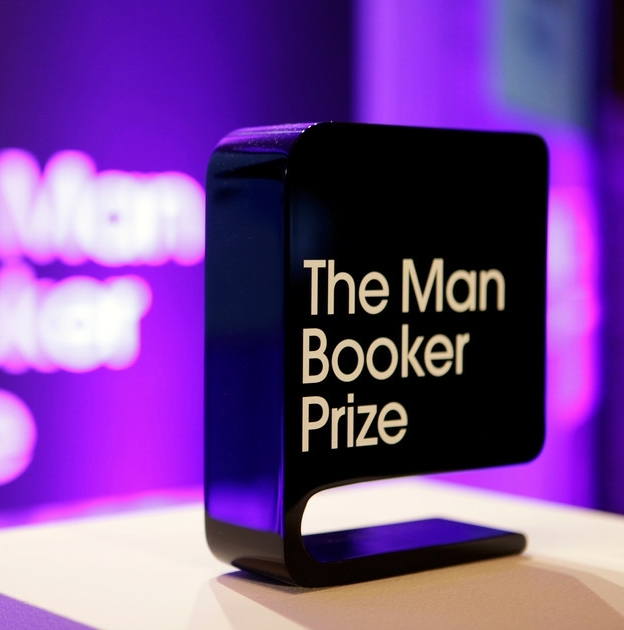 Literary award. Originally known as the Booker–McConnell Prize, after the company Booker, McConnell Ltd who first sponsored the event. When administration of the prize was transferred to the Booker Prize Foundation in 2002, the title sponsor became the investment company Man Group, which opted to retain "Booker" as part of its official title.

We've always wondered at the naming of this award for book-writers so we checked: The business of Booker, McConnell used to be sugar, rum etc. in British Guiana - with a questionable reputation for its treatment of the workforce. In 1952 Jock Campbell took over the company and turned this around becoming a benevolent company. He also initiated the company's interest in literature. So the name of the prize is just more more example of nominative determinism.

This section lists the memorials where the subject on this page is commemorated:
Booker Prize 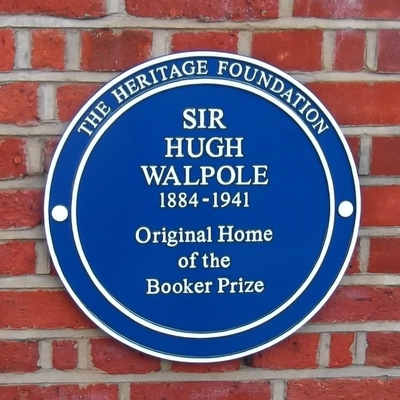 We think this is probably Gertrude, Coventry's daughter who was aged 29 when the Rossetti Fountain was erected.

Father of Capt. Francis W. Moore, M.C. whose name appears on the memorial erected by his father. If Moore Snr. really did the carving on the monument then he was a talented sculptor and we are surp...