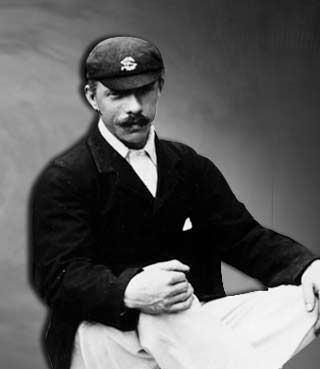 Cricketer. Born Robert Abel at 18 Commercial Street, Rotherhithe. He was the first England player to "carry his bat", i.e. opening the batting and remaining not out at the end of an innings, and the first player to score 2000 runs in consecutive seasons. In spite of serious vision problems he continued playing, but eventually became completely blind. Died at his home, 43 Handforth Road, Stockwell.

This section lists the memorials where the subject on this page is commemorated:
Bobby Abel 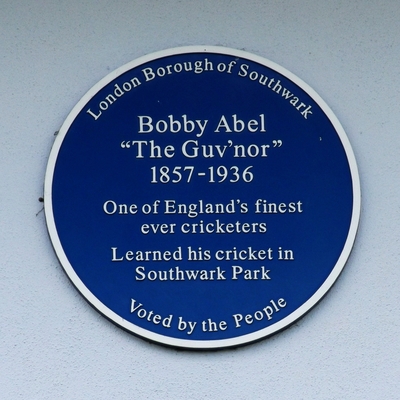 Born near the Kennington Oval but his family returned to Yorkshire when he was very young and he saw himself as a Yorkshireman. In 1908 he joined Waddingtons, a printing firm which developed a spe... 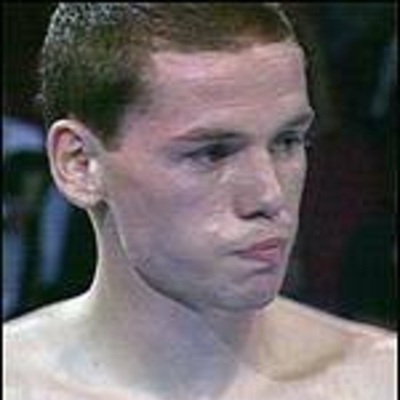 Boxer. His last fight (for the vacant super bantamweight title) was stopped in the tenth round, after he received a heavy left hook. He was checked by a doctor, but later collapsed at home. He slip... 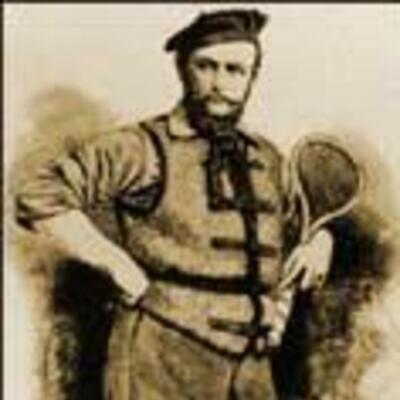 Born at Rhysnant Hall, Montgomeryshire, Wales. Served in the 1st Dragoon Guards, and saw action in China and India. In the late 1860s he began experimenting with an outdoor version of real tennis. ... 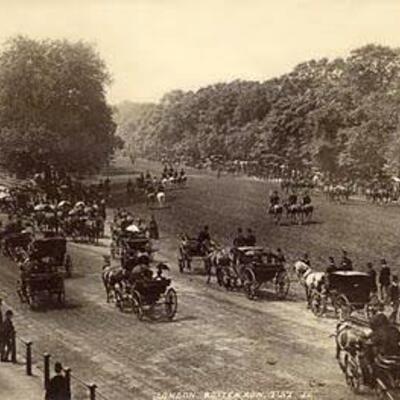 Riding track, 1384 metres long. The name is possibly derived from 'route de roi' (the king's road) as it was established by King William III, forming part of his carriage drive from Whitehall to Ke... 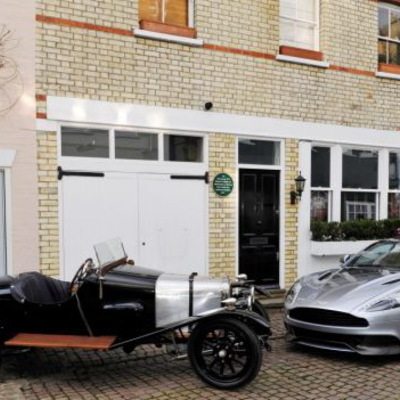 Lionel Martin and Robert Bamford formed the company, initially as Bamford and Martin Ltd.   They used the garage at the site of the plaque as a workshop and here they developed their first model th...