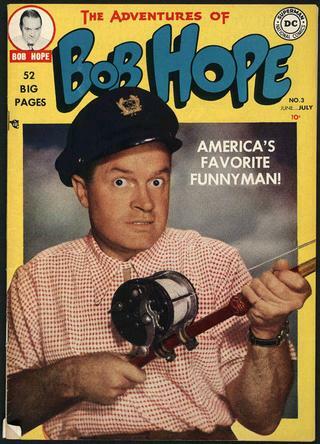 Actor and comedian. Born Leslie Townes Hope at 44 Craigton Road, Eltham. His family emigrated to the U.S.A. in 1908 and he became an American citizen in 1920. He started his career on the stage before moving into films. Most famously he appeared in the 'Road' series of films with Bing Crosby and Dorothy Lamour. He made regular appearances on radio and television, and entertained the troops in many theatres of war. Among his many awards, was an honorary British knighthood. Died at Toluca Lake, Los Angeles.

This section lists the memorials where the subject on this page is commemorated:
Bob Hope 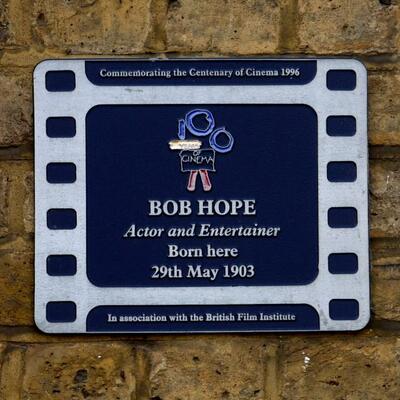 Commemorating the Centenary of Cinema, 1996 Bob Hope, actor and entertainer, ... 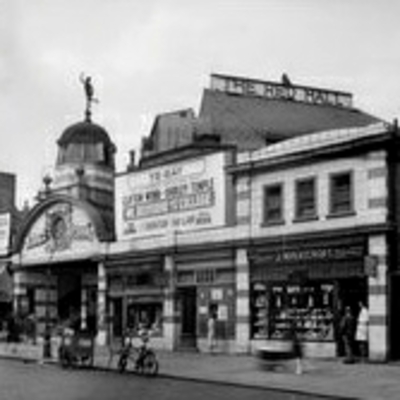 Cinema designed by H. George Leslie. The entrance facade was dominated by a figure of Mercury perched on top of a windmill-shaped tower. In May 1950 it was re-named the Gaumont. After the final fil... 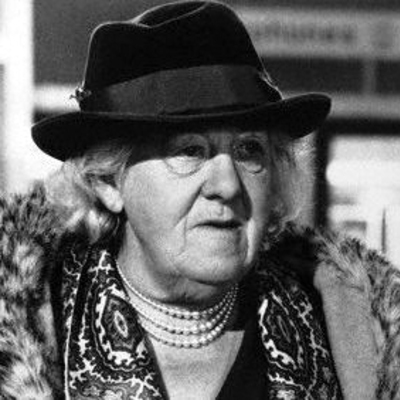 Stage and film Actor. Born Margaret Taylor Rutherford in Balham. She was well into her thirties before she started acting, but rapidly established herself as a much sought after character actress. ... 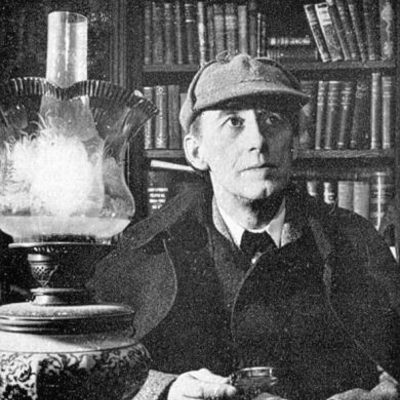 Hobbo (as he was known) portrayed Sherlock Holmes in 80 radio adaptations in a series of Sherlock Holmes radio dramas, 1952–69. Carleton Percy Hobbs was born in Farnborough and died in London. He ... 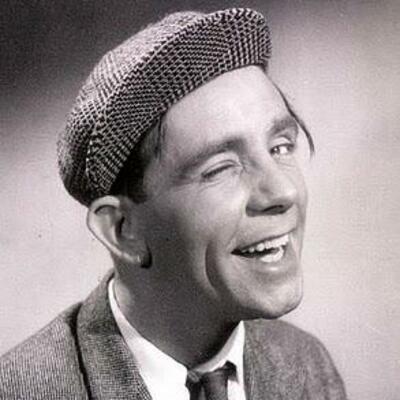 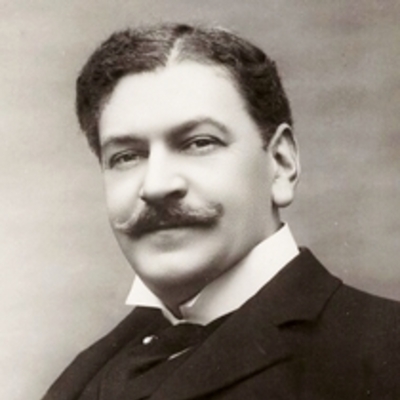 Actor and theatre manager. Born in Speen, Berkshire. Made his first stage appearance in 1889, although his performances were met with less than critical acclaim. W. S. Gilbert said of his rendition...