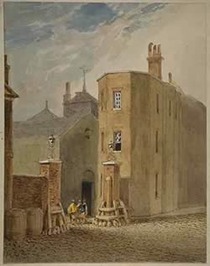 The National Lottery is the state-franchised national lottery in the United K...

It seems likely that this tavern and pleasure gardens took the name of a publ...

This seems to be a commercial organisation making and selling coins to collec...