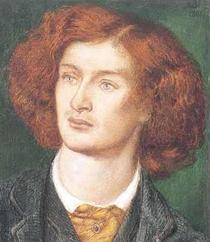 The Wikipedia entry for Mackay is worth a read - it's short and not kind; des...