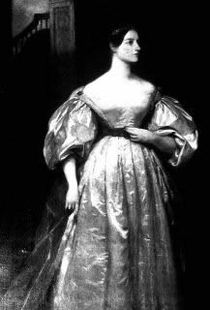 Born in Germany. Studied chemistry and then worked in factories, coming to En...

Logician and philosopher.   Born Hull where his father was vicar of a local p...