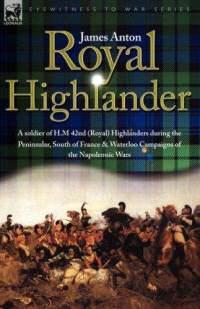 Responsible for the supply of armaments and munitions to the army and the nav...