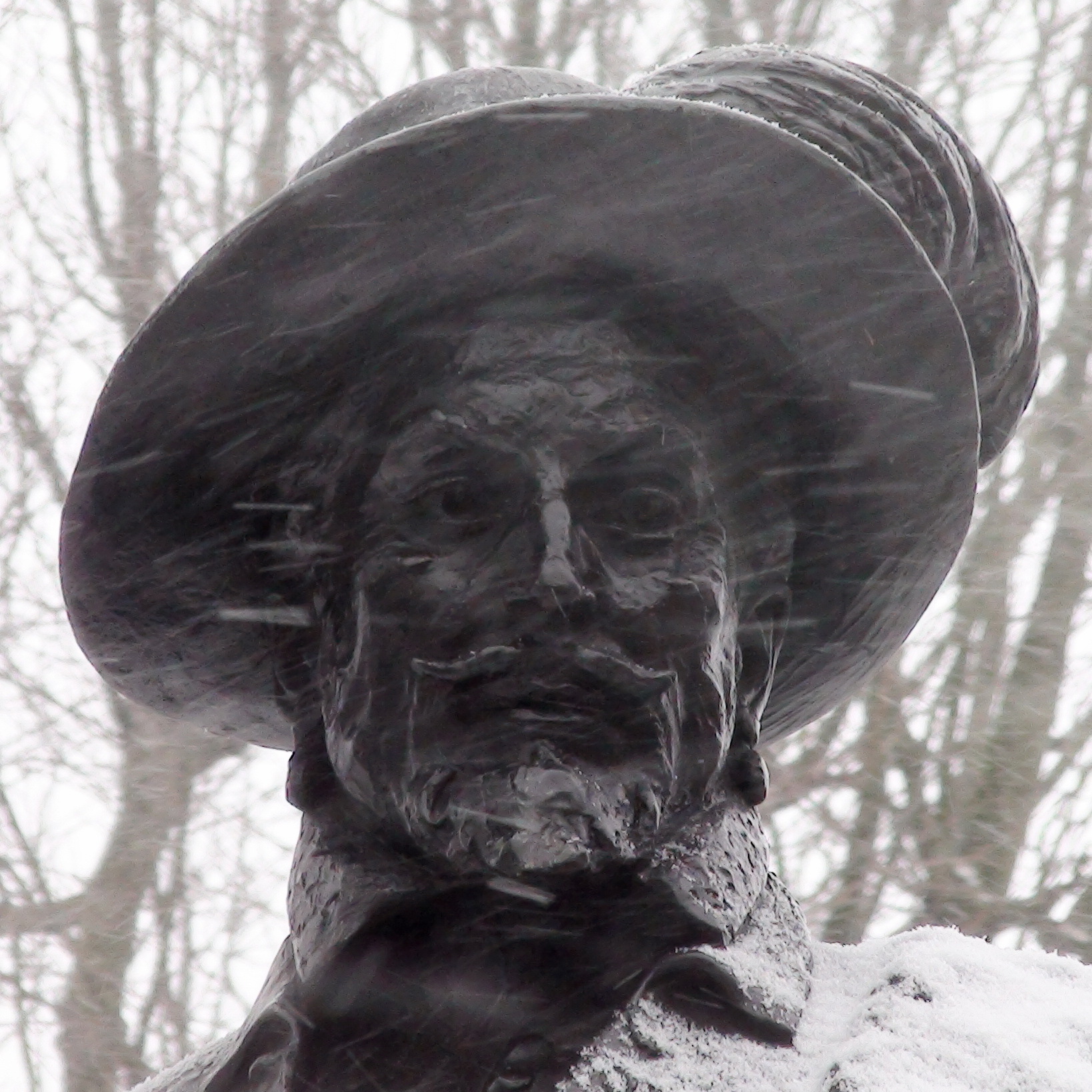 {On the right side of the base of the statue:}
W McMillan

This statue was erected in commemoration of the 350th anniversary of the foundation of the Commonwealth of Virginia, which Raleigh opened up for colonisation by the British.

Amazing how quickly the weather changed as we moved in to get our close-up shot.

A 1958 debate in the House of Commons records that the statue was originally destined to be erected in front of the National Gallery (replacing James II who was to be moved to be somewhere near Lord Clive).  But this British Pathe clip (thanks again Jamie) shows the statue being unveiled in 1959 on Raleigh Green Whitehall, close to Old Palace Yard where he was beheaded.  As the other statues arrived (Slim, Alanbrooke and Montgomery) Raleigh's relative lack of height became a problem so in October 2001 he was moved to this site in Greenwich and unveiled on 20 December.

The original location would have put Raleigh close to George Washington, given to Britain by .... the Commonwealth of Virginia.

This section lists the subjects commemorated on the memorial on this page:
Sir Walter Raleigh statue 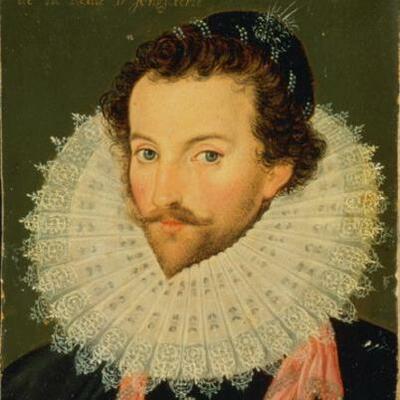 This section lists the subjects who helped to create/erect the memorial on this page:
Sir Walter Raleigh statue 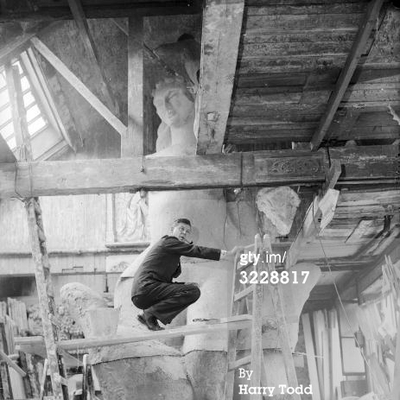 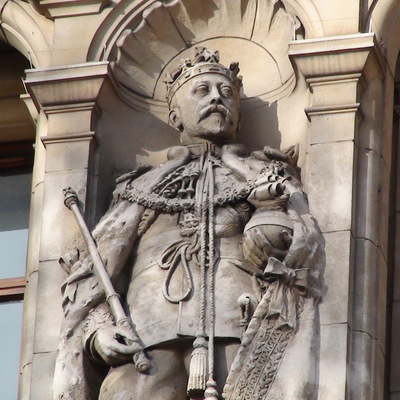 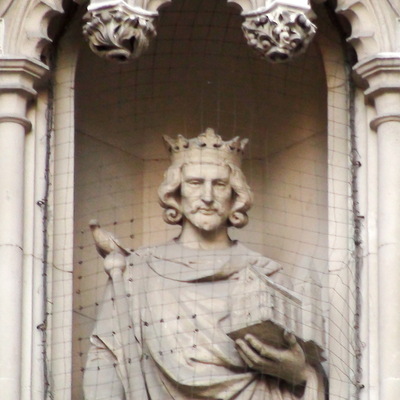 The building Henry clutches represents the House of the Converts which he built on this site in 1253. This was needed to house the Jews ... 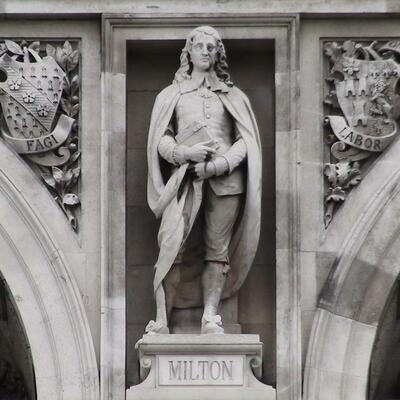 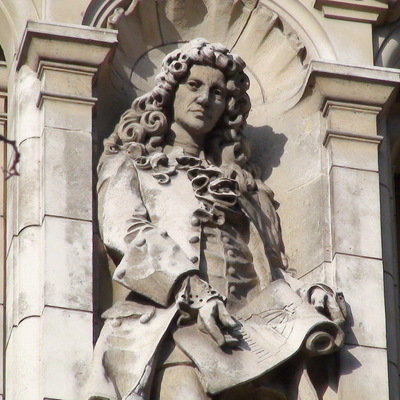 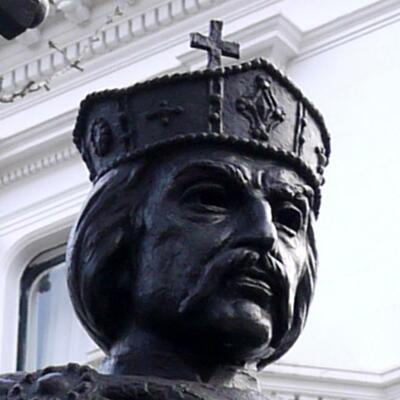 {Front of plinth:} St. Volodymyr, ruler of Ukraine 980-1015, erected by Ukrainians in Great Britain in 1988 to celebrate the establishme...