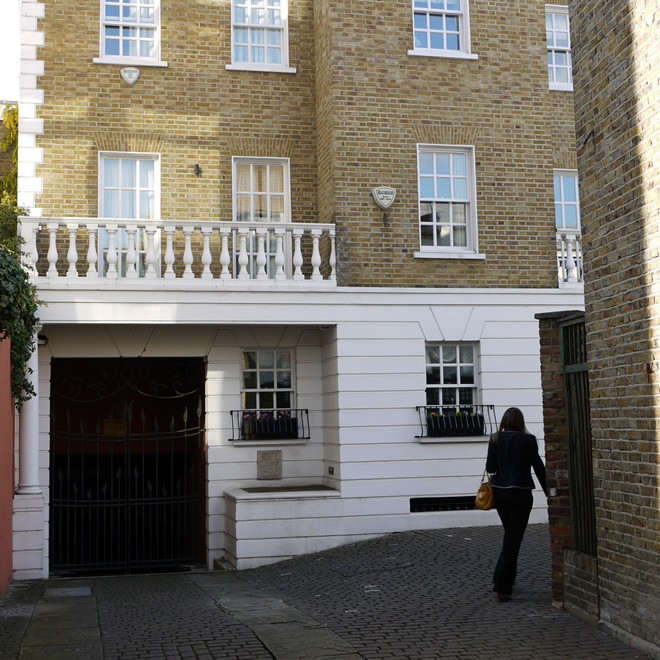 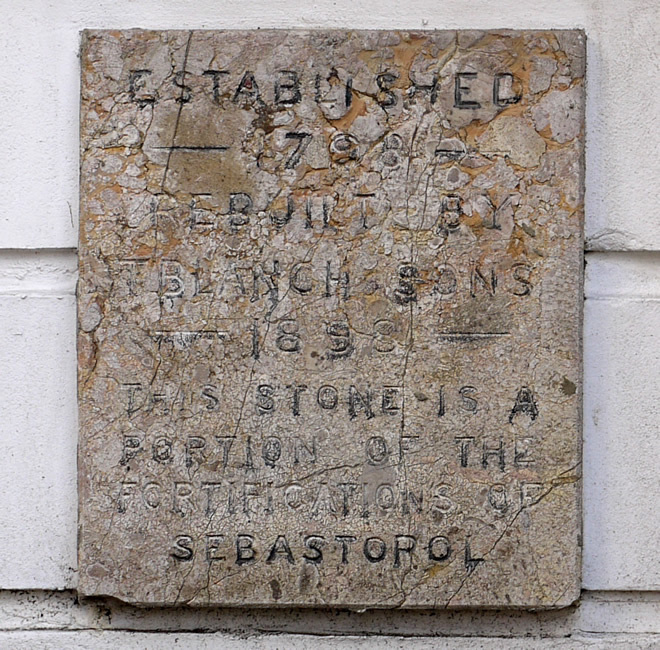 Established 1798. Rebuilt by T Blanch & Sons, 1898. This stone is a portion of the fortifications of Sebastopol.

This plaque, on a building in the courtyard behind Old Church Street, is not self-explanatory. What was established in 1798 and rebuilt exactly 100 years later? And why was a lump of Sebastopol fortifications attached? Presumably the lump was brought home by a soldier following the siege in 1855. This memorial was on our Puzzle page for about a year when Deborah Hart Stock, a keen genealogist, wrote to us to shed some light on this very unusual memorial. Deborah explains that T. Blanch & Sons were a large family of coach-builders with extensive premises on Old Church Street in the later decades of the 19th century. She goes on: "In summary then:
a) The memorial plaque seems to have been put up by Thomas Blanch on his own property, probably as he expanded the premises of his successful coach-building business.
b) With Thomas' brothers, father David, and uncles all having worked in the trade {all of whom Deborah has researched} it seems likely that it was a well-established family business, perhaps founded by his grandfather James Blanch in 1798.
c) If James did establish the business it would probably have been in the Holborn area, as David Blanch did not move to Church Street until about 1843.

Finally, there is the question of the provenance of the stone plaque itself. It is possible that some member of this large family fought at the Siege of Sebastopol and brought the stone back to England, but there may be another explanation. The 1851 census shows that the immediate neighbour of David Blanch, at no.13 Barossa Place, Upper Church Street, was Thomas F. Hall, a Clerk at the War Office. Conceivably, Hall may have come into possession of a piece of the fortifications through his employment, and he passed it on to David Blanch, whose son Thomas used it as the plaque.

I realise that my conclusions about the plaque are somewhat circumstantial, but I hope that you've found them interesting, and that they at least provide a possible explanation! "

Our thanks to Deborah for digging out all this information. We've decided to leave this memorial on our puzzle page, just in case there's someone out there who can confirm her theory about the provenance of the stone.

This section lists the subjects commemorated on the memorial on this page:
Sebastopol fortifications 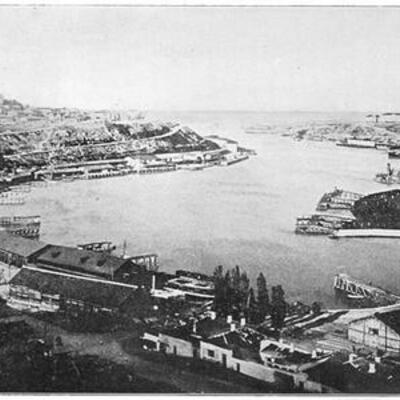 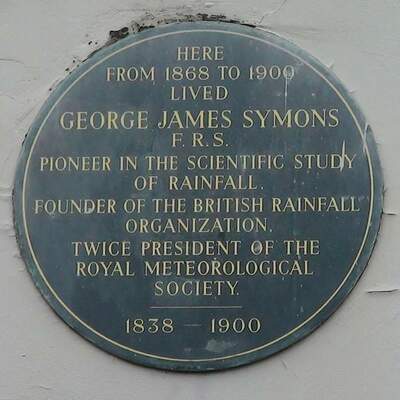 Here from 1868 to 1900 lived George James Symons FRS, pioneer in the scientific study of rainfall, founder of the British Rainfall Organi... 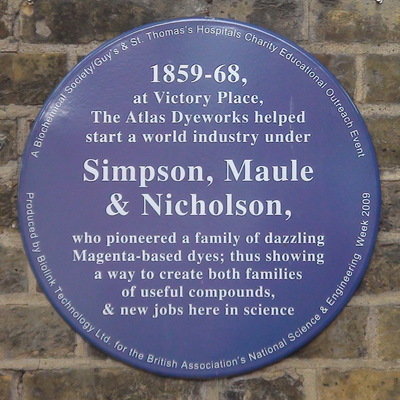 The rather odd wording of the plaque is explained by an item in the RSC Historical Group Newsletter, February 2010. As part of National S... 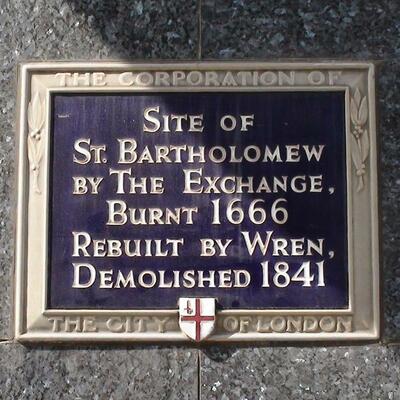 2021: Since we visited in 2012 the plaque has been moved around the corner into Bartholomew Lane, same building.  We must return and take... 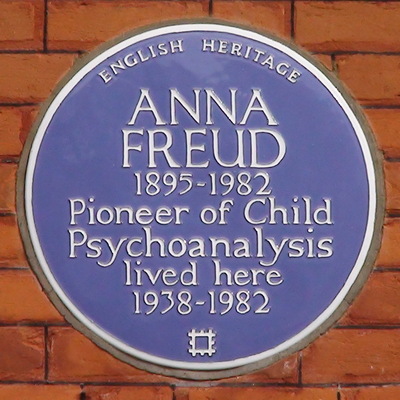 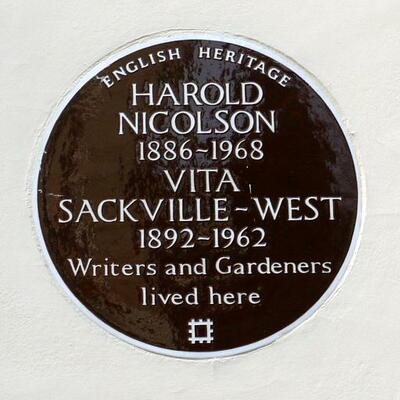