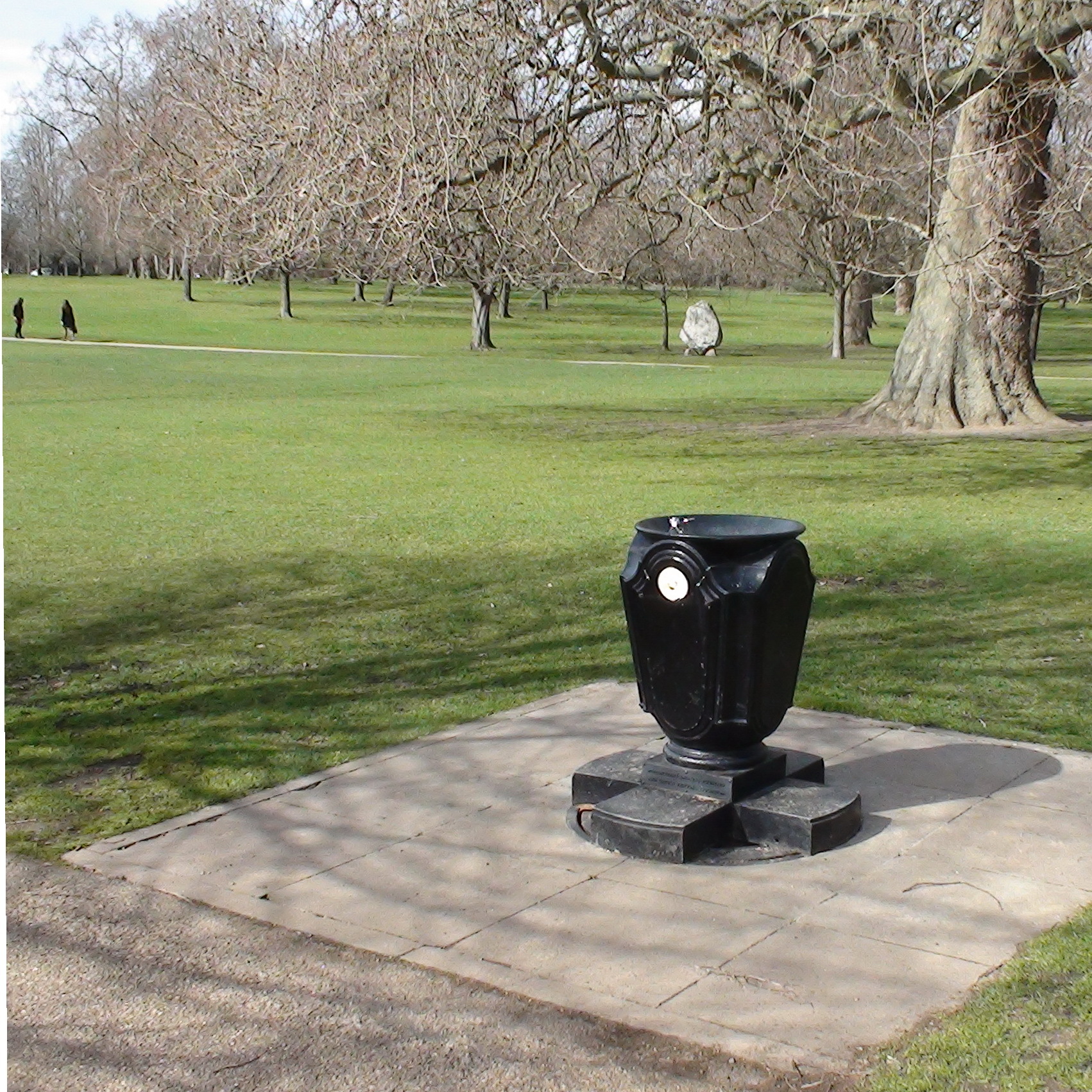 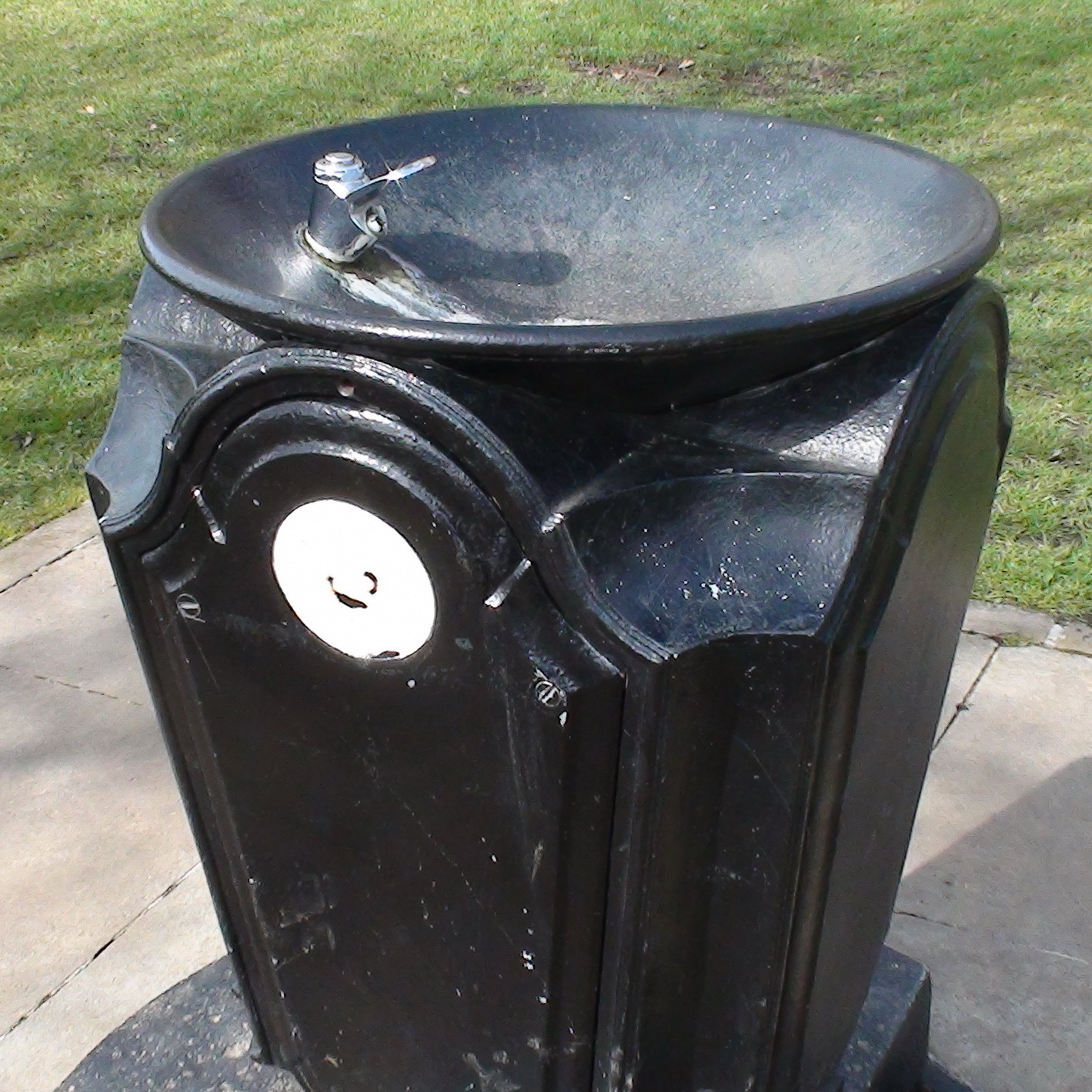 The 1969 film, A Touch of Love, shows a drinking fountain of this style in a scene at about 1hr 40mins. It’s a close-up and there’s no clue about where the scene is set, other than a London park. Other scenes take place in Regent’s Park and all the other locations are in the north central area so we imagine the drinking fountain scene is probably also in Regent’s Park. So either the fountain has been moved (unlikely) or it was a style that was used more than once, possibly many times, and this one in Hyde Park is one of the few remaining. It’s the only one of this style we’ve ever noticed but we’d be interested to hear of others.

At London-Footprints we came across this: "Further along are two boathouses and on the left the Norweigan War Memorial, Receiving House plaque and Serpentine Lodge." But that is the only reference to a Receiving House memorial that we can find.

Go to the site and what you find is this very unusual water fountain. We're guessing that that white patch used to boast a plaque commemorating the Receiving House.

March 2015 the fountain was not working. But what an odd choice - a water fountain to commemorate a building that sheltered people who had consumed more water than was good for them!

This section lists the subjects commemorated on the memorial on this page:
Receiving House 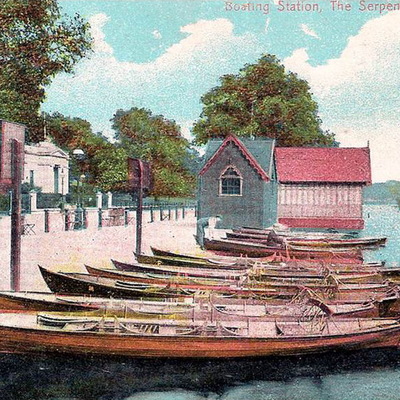 This section lists the subjects who helped to create/erect the memorial on this page:
Receiving House 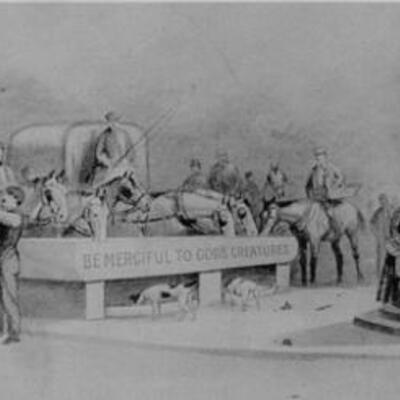 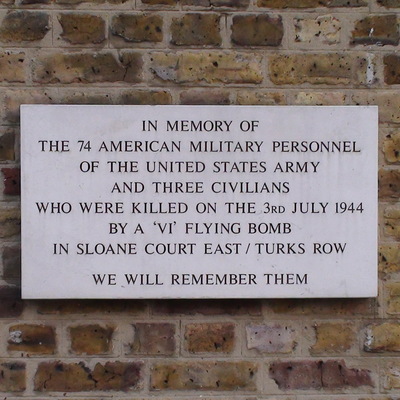 We are extremely grateful to London Memorial who have done the research on this event, all recorded in their excellent website, from whic... 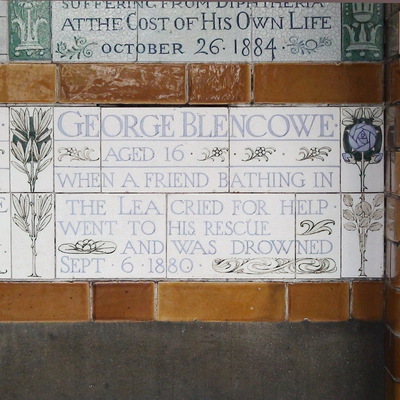 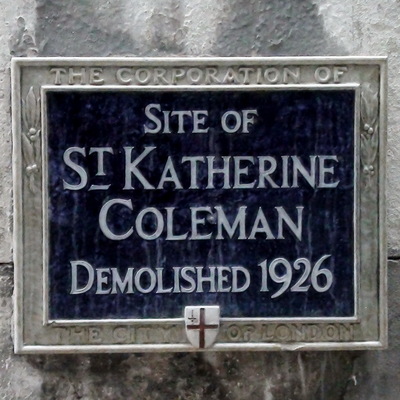 The plaque is in a very narrow section of the passageway, to the right of our picture.  The churchyard's 18th century railings and stone ... 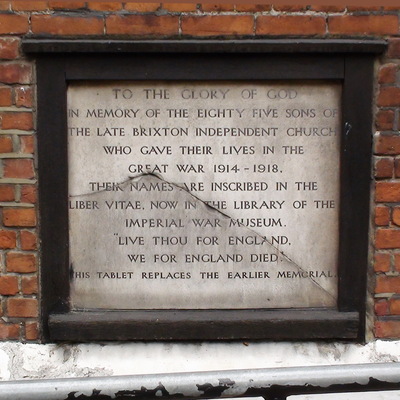 SW9, Brixton Road, Our Lady of the Rosary 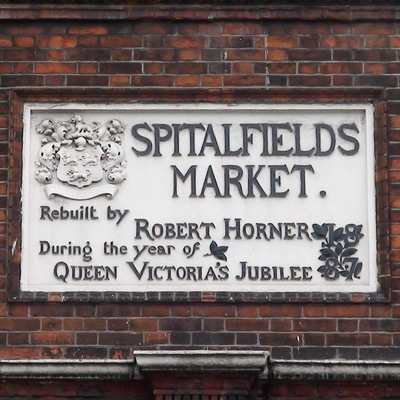