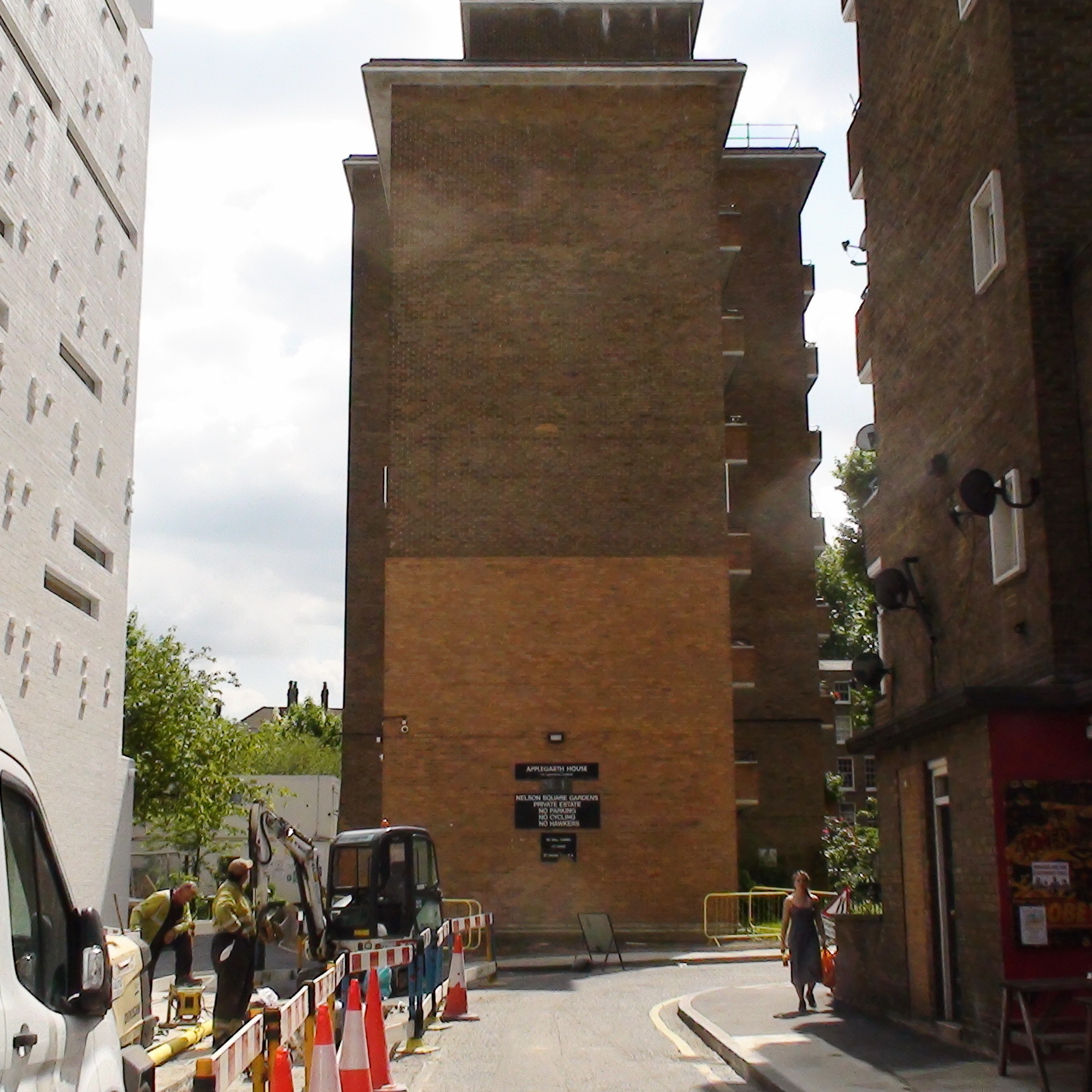 British History Online: "In 1932 the London County Council erected a memorial tablet on No. 26, Nelson Square."

Nice though the Historic Southwark plaques are, they do not date from the 1930s so the plaque referred to is not the one there in 2016; that LCC plaque was almost certainly an official blue plaque, which we believe now lost.

British History Online gives: "Percy Bysshe Shelley {} took lodgings at No. 26 as a tenant of Thomas Lillo on 9th November, 1814. Shelley's fortunes were at a very low ebb at this time and his anxieties were increased by the ill-health of Mary Godwin and the difficult temperament of "Claire" (Mary Jane Clairmont), both of whom were living with him. In January, 1815, his grandfather died and Shelley was able to find relief from his financial worries by selling his reversionary interest in the Shelley estates to his father. He moved to Hans Place on 8th February, 1815."

Someone in Southwark clearly thinks historic plaques are just like any other sign: 'No cycling', ' No dogs', 'Percy Bysshe Shelley', all the same.

Nothing to do with Shelley: follow the road round to the right and you find a lovely little Monkey Puzzle tree with its own Twitter account: @SE1monkeypuzzle.

This section lists the subjects commemorated on the memorial on this page:
Percy Shelley - SE1 - blue 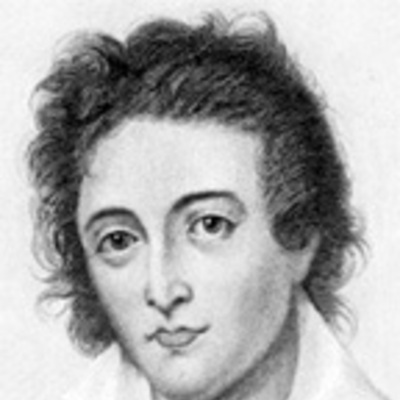 This section lists the other memorials at the same location as the memorial on this page:
Percy Shelley - SE1 - blue 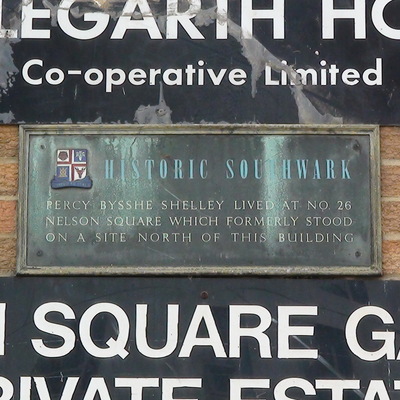 Percy Bysshe Shelley lived at No. 26 Nelson Square which formerly stood on a ... 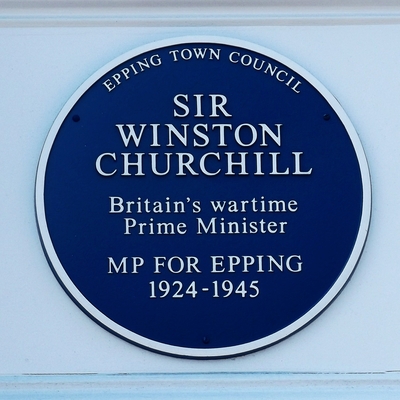 The location is where he spoke to the people of the town from outside the Victoria Buildings, (now a branch of Marks and Spencer). 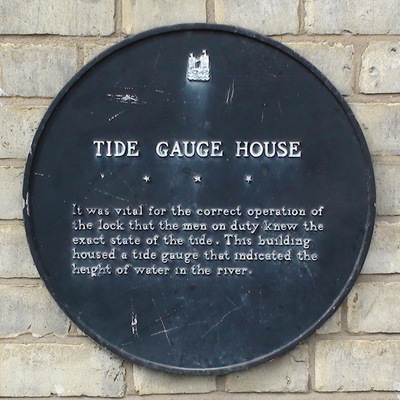 Tide gauge house It was vital for the correct operation of the lock that the men on duty knew the exact state of the tide. This building ... 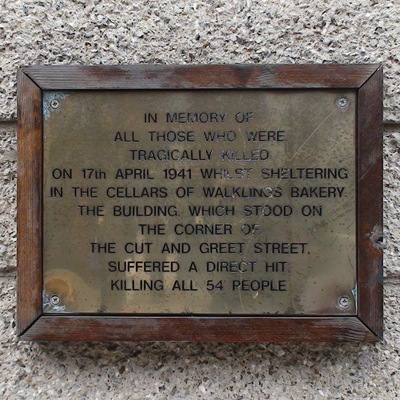 The plaque was first erected in 1997 on the previous Young Vic building. London SE1 carries a good report of the second unveiling and rep... 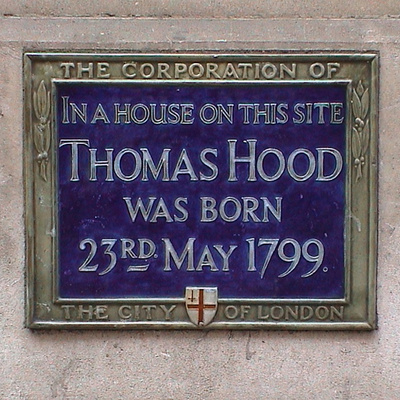 In a house on this site Thomas Hood was born 23rd May 1799. The Corporation of the City of London 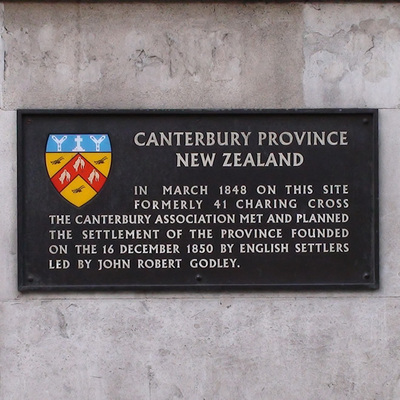