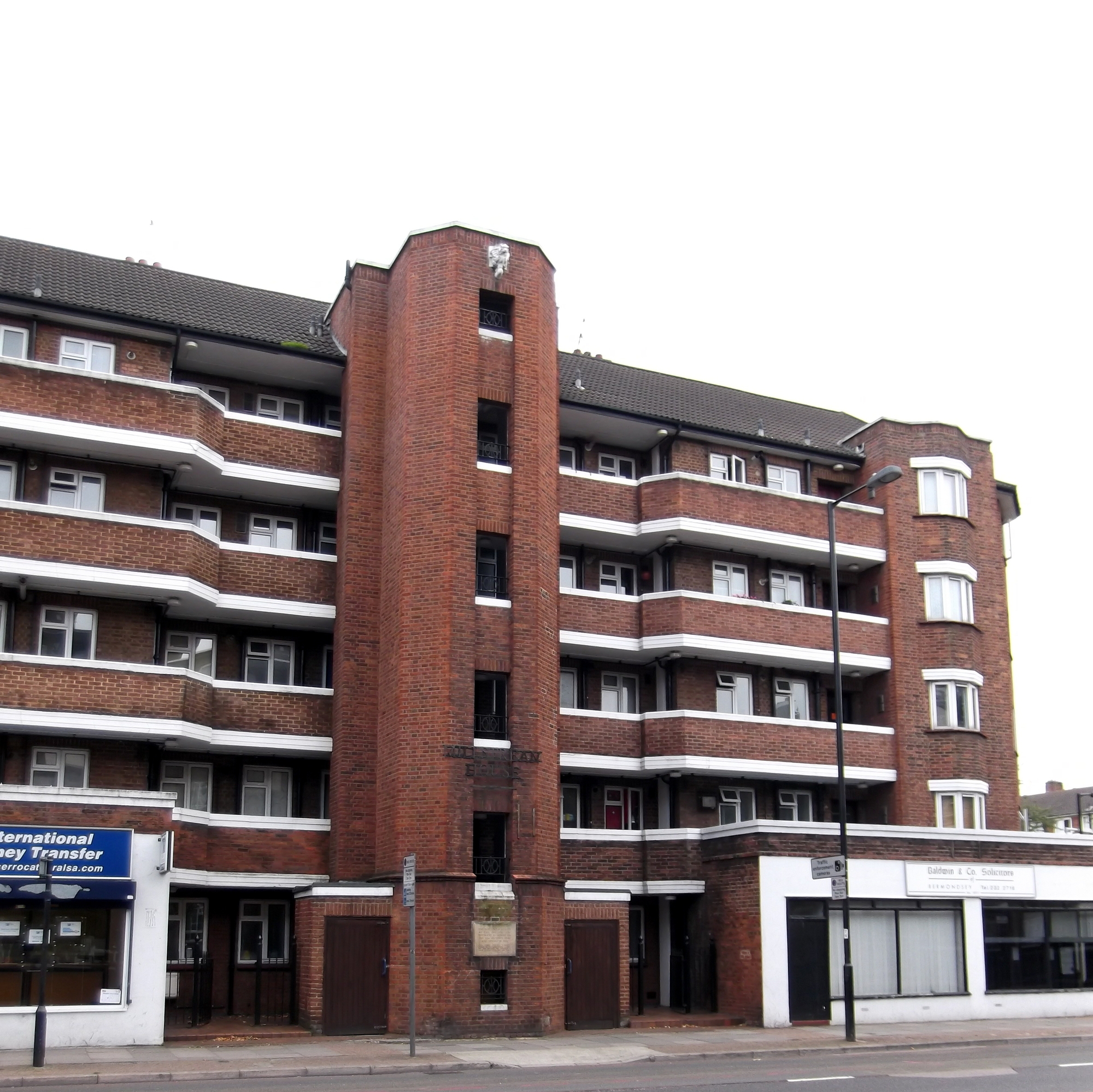 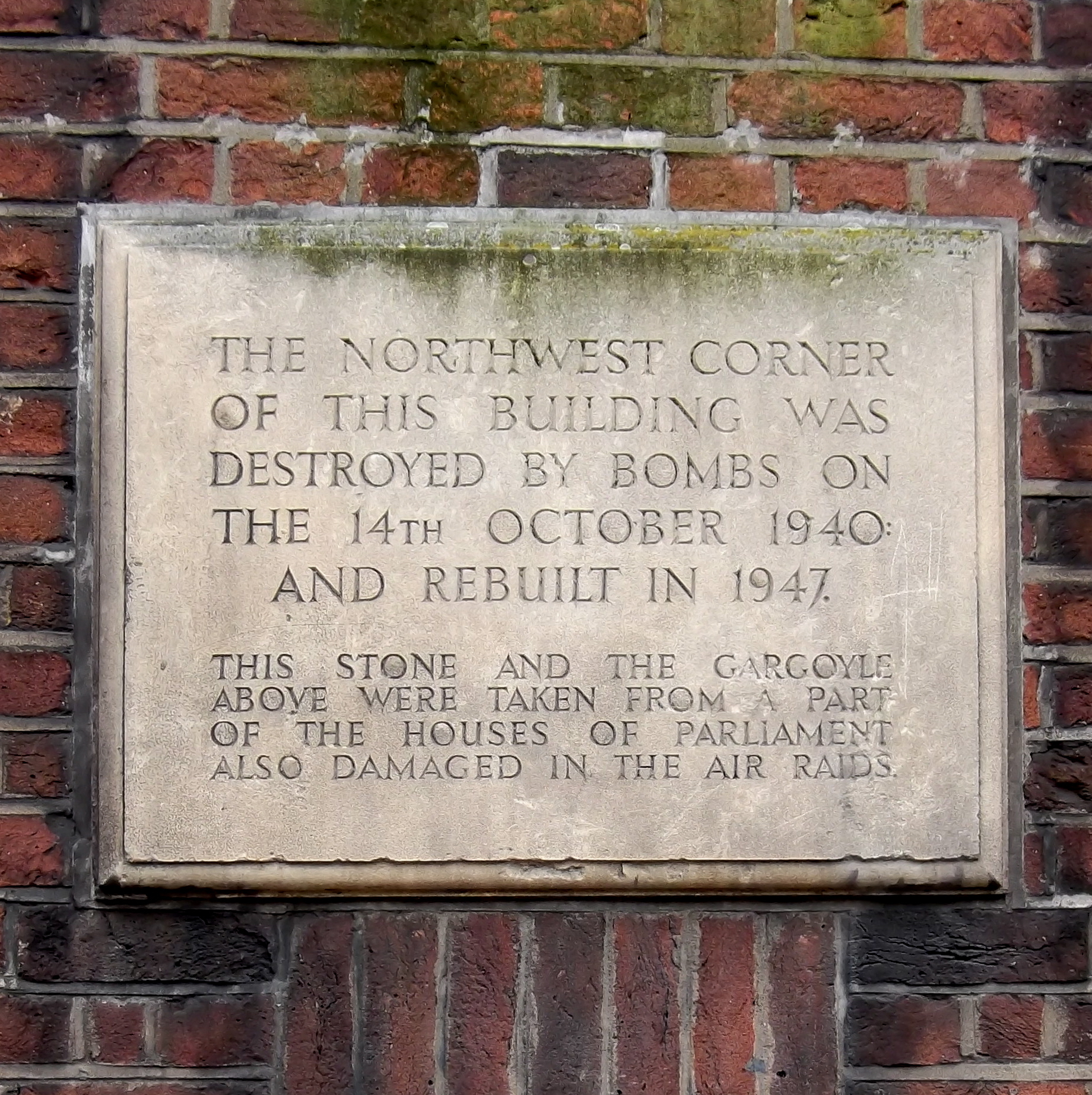 The northwest corner of this building was destroyed by bombs on the 14th October 1940 and rebuilt in 1947.
This stone and the the gargoyle above were taken from a part of the Houses of Parliament also damaged in the air raids.

The plaque seems to be attempting to justify the presence here of these bits of the Houses of Parliament with a connection between the two buildings - they were both damaged in WW2 air raids!

We have contacted both Southwark Council and the Houses of Parliament in an attempt to find out why this governmental bomb debris finished up on a block of flats in Bermondsey, but have had no response.

It's most likely that the gargoyle and stone became available on 10/11 May 1941 when the House of Commons was badly damaged. See our House of Commons page for details of other liberated lumps of Parliamentary stone that found other homes.

The plaque is near the base of the building, directly below the gargoyle.

This section lists the subjects commemorated on the memorial on this page:
Millstream House - plaque 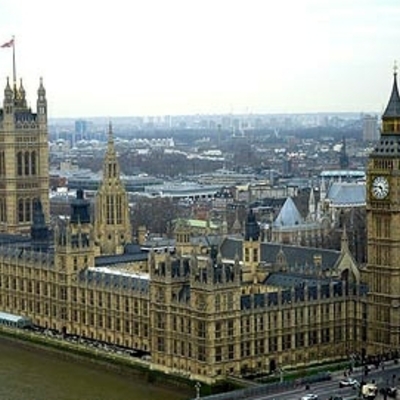 Also known as the Palace of Westminster, it comprises the House of Commons an...

This section lists the other memorials at the same location as the memorial on this page:
Millstream House - plaque 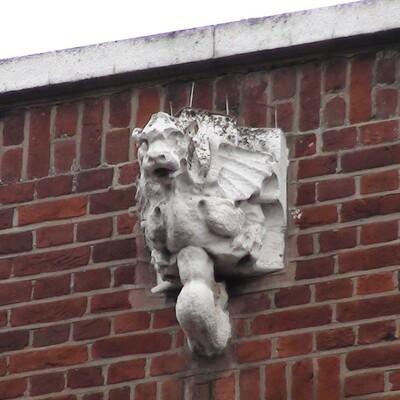 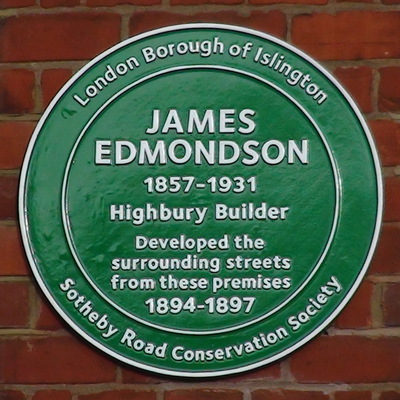 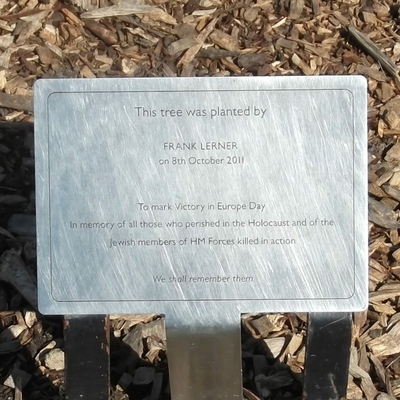 Buddy Bear is on the right of the photograph and the plaques beneath the trees are from centre left to right: Victory in Europe Day 1, Vi... 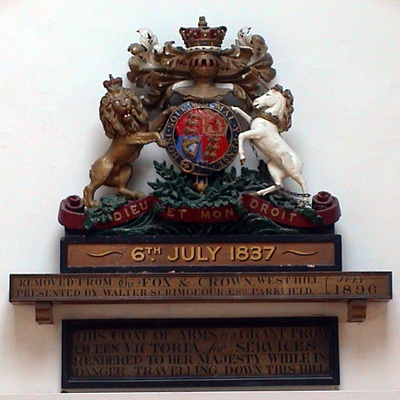 Queen Victoria once rested at the Fox and Crown after her horses had bolted down the hill and she had had rather a shock. The landlord, ... 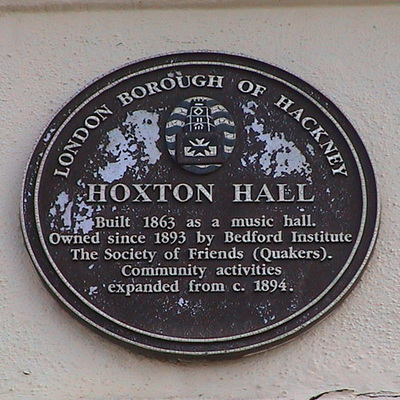 Hoxton Hall. Built 1863 as a music hall. Owned since 1893 by Bedford Institute The Society of Friends (Quakers). Community activities ex... 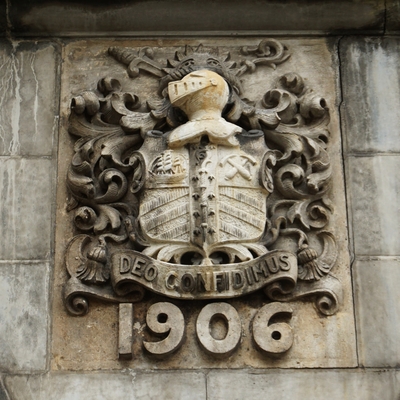