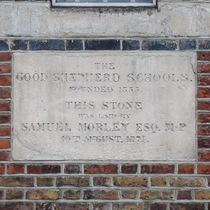 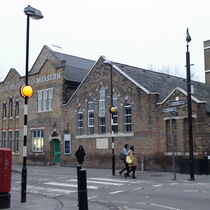 This section lists the subjects who helped to create/erect the memorial on this page:
Good Shepherd Mission

The two stations are at either end of the Dutchflyer rail-ferry service, via ...