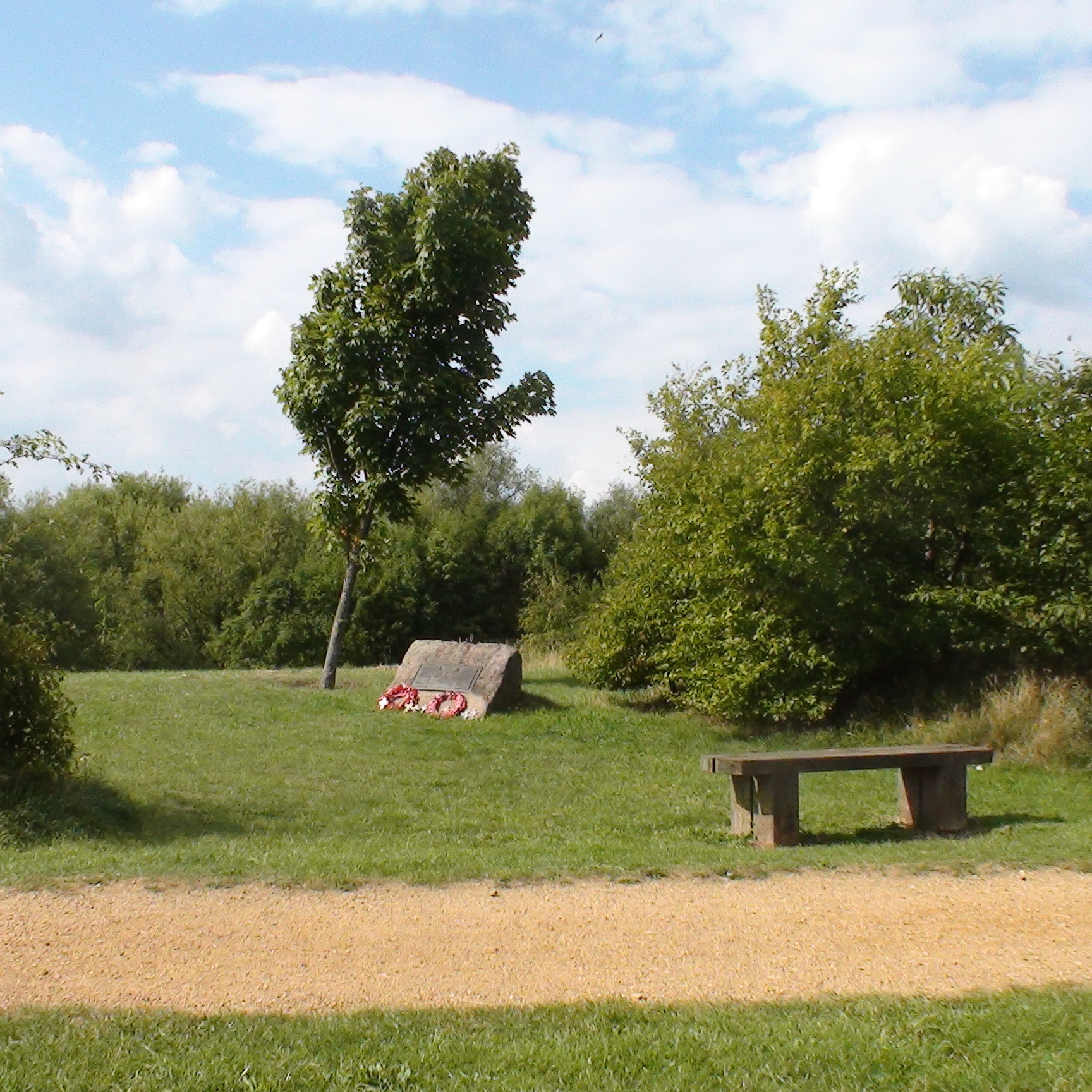 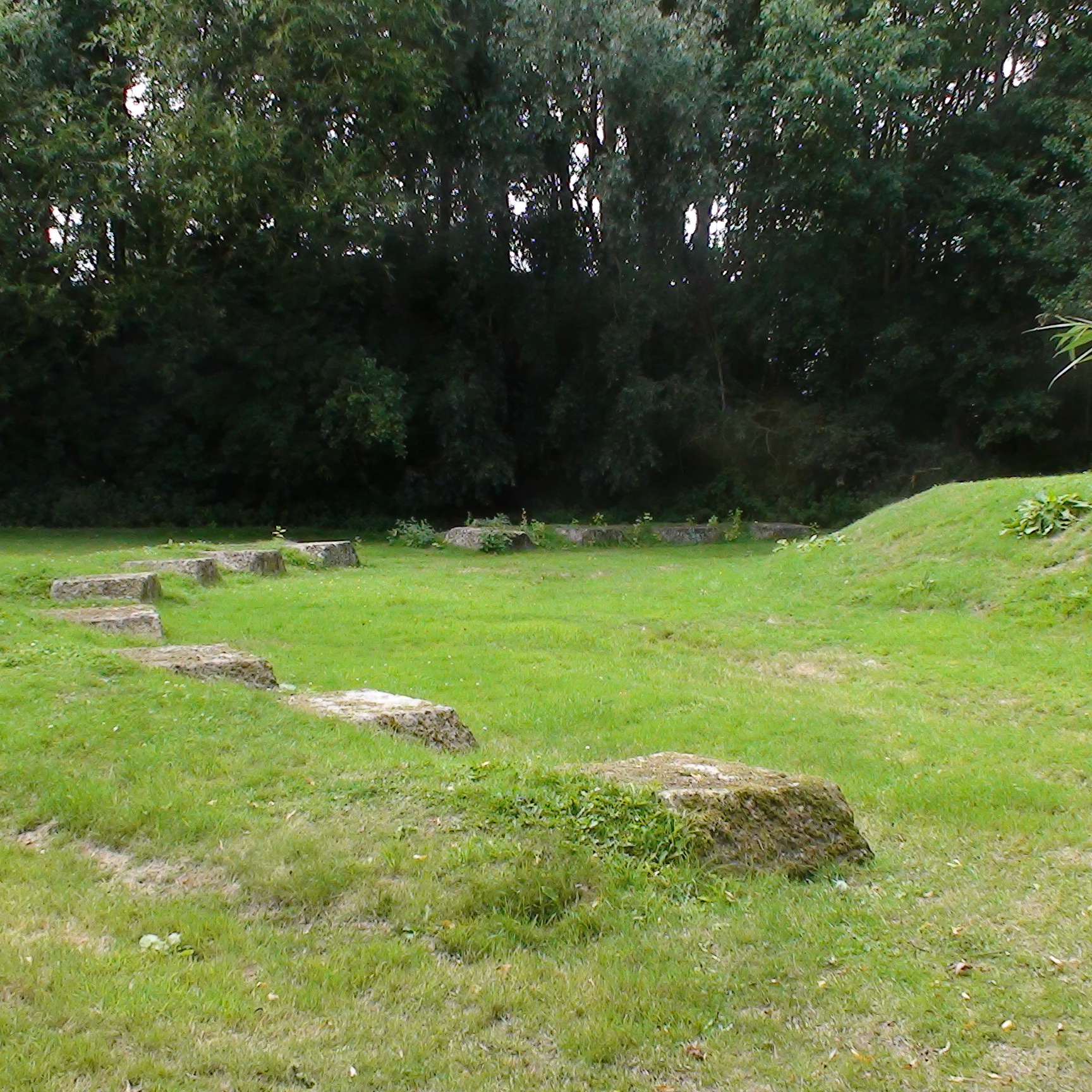 Describing the dedication of the memorial for the crash the website Their Last Night mentions that the Waterloo granite stones were deposited in this area during the dismantling of the bridge in the 1940s.  We would like to know more about how the stones were acquired and by whom.  Where were they between the 1940s and their use by British Airways in the 1980s?

The crash plaque is attached to a large chunk of granite - a piece of the John Rennie Waterloo Bridge (source: Colne Valley Park).  And all around the area you will see lumps of granite from the same source, so many we could not plot and photograph them all so, as an interesting representative, we have chosen the Giant's Teeth, an art-work a short walk from the memorial.  For a map showing the location of the Giant's Teeth, the crash memorial and paths, etc. see British Airway's Harmondsworth Moor.

Describing the dedication of the memorial for the crash the extremely informative website Their Last Night gives the following information:  "In the late 1980s British Airways proposed the construction of their headquarters (Waterside) … {nearby} ... Part of the overall scheme was to landscape an area of some 240 acres by planting around 70,000 trees on undulating meadowland, and laying out winding footpaths, bridleways, lakes including water features, all embracing the three rivers that are part of the Chiltern drainage.  During the planning stages British Airways was made aware of the Halifax incident … and they responded by initiating a memorial to the lost air crew."

This section lists the subjects commemorated on the memorial on this page:
Giant's Teeth 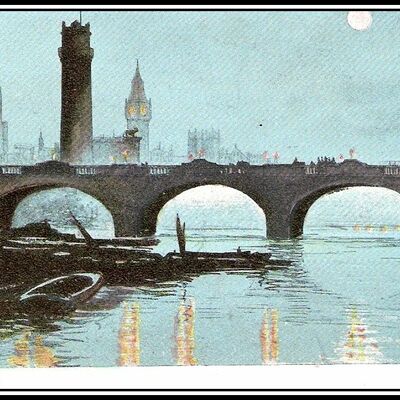 The first bridge at this site was built by John Rennie and named following Br...

This section lists the subjects who helped to create/erect the memorial on this page:
Giant's Teeth 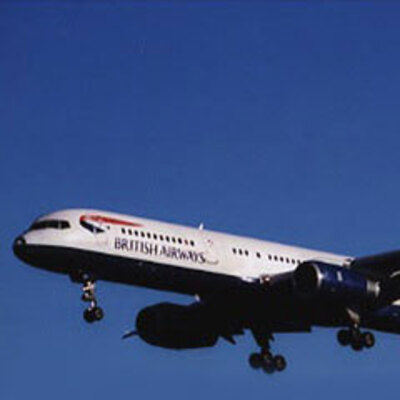 This section lists the other memorials at the same location as the memorial on this page:
Giant's Teeth 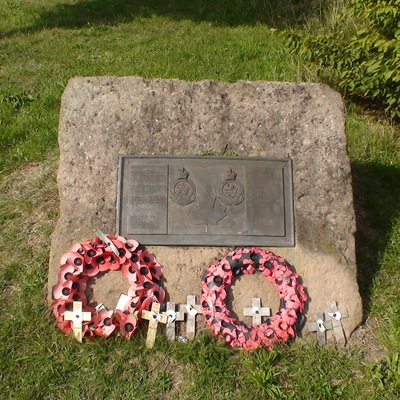 {The plaque is divided graphically into 3 vertical sections. The central pane... 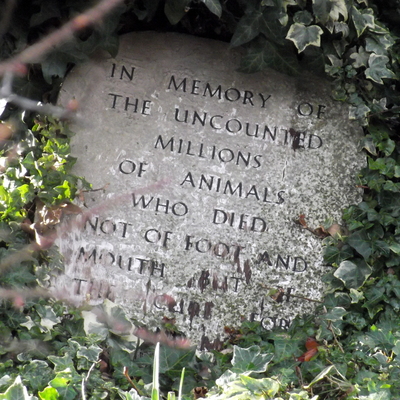 The first memorial was obviously sinking into the ground when our photograph was taken in 2013, but we cannot discover when i... 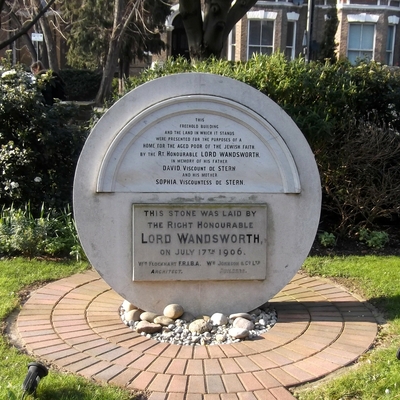 Both these stones must have been rescued from the building during renovation works. The top one looks like it formed the blind fanlight ... 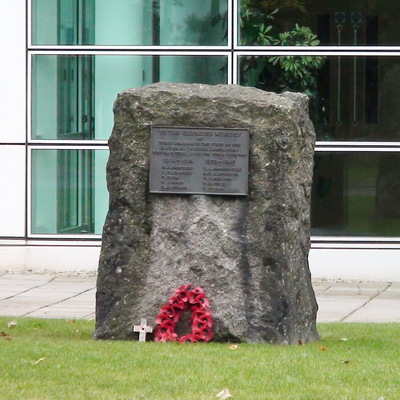 The National Archive BIS War Memorials has research about all the names on this war memorial. 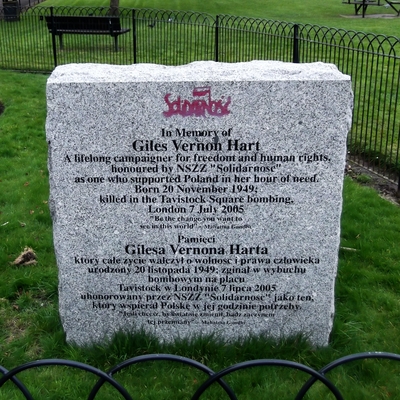 From Polish Solidarity we learn that the granite was shipped from Strzegom in Silesia. POSK, the Polish Cultural Centre, is at nearby 238... 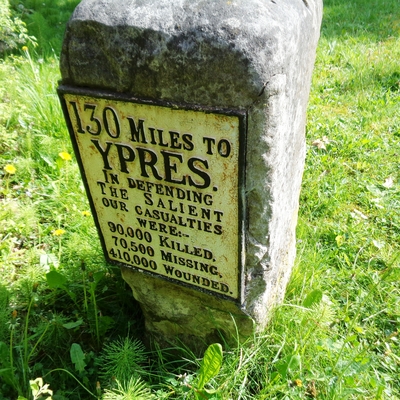 The Ypres panel on the milestone is very close to a hedge making it difficult to get a photograph. The milestone dates from the 18th cen...