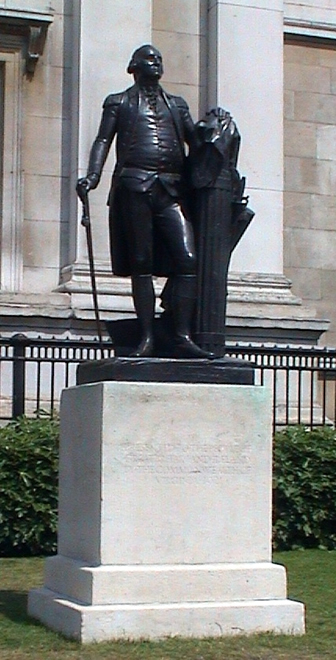 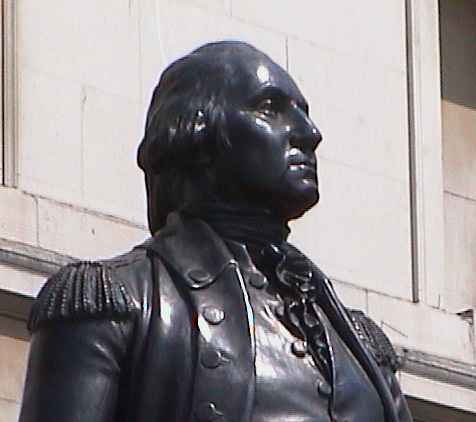 {On the base of the statue:}
George Washington

{On the plinth:}
Presented to the people of Great Britain and Ireland by the Commonwealth of Virginia, 1921.

The marble original is in Richmond, Virginia, USA. This bronze copy was presented by the Commonwealth of Virginia. There is a story that, since Washington once said he would never stand on English ground, this statue was supplied with some good ol' American soil on which to stand.

Our colleague, Jamie Davis, has found a brief British Pathe item that shows "Washington Statue. Gift of State of Virginia - received on behalf of Nation by Lord Curzon. Trafalgar Square, London."  None of the dignitaries on the film look to us like Curzon.

View from the Mirror has a good post about this statue.

From TribLive, describing the Jefferson Memorial Cemetery, Pittsburgh:
"... in the Presidential Court. It's a historic bronze statue of George Washington. Commissioned by Thomas Jefferson and Benjamin Franklin in 1794, sculptor Jean Antoine Houdon created the original marble statue. The artist made a plaster cast of Washington's face to use for the sculpture.
In 1910, the Gorham Manufacturing Co. was authorized to make bronze replicas from the original molds. The resulting statues are displayed all over the country and world, including one at Versailles Palace in France and another at Trafalgar Square in London. The final statue cast stands in the park overlooking some of the first lawn crypts installed here, and the mold no longer exists."

This section lists the subjects commemorated on the memorial on this page:
George Washington 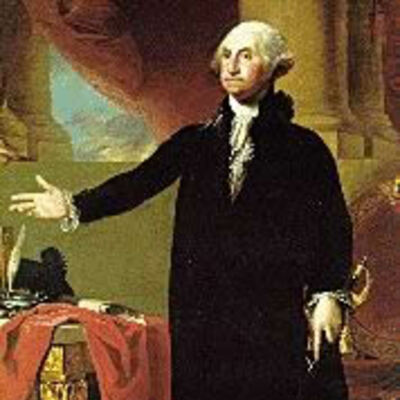 This section lists the subjects who helped to create/erect the memorial on this page:
George Washington 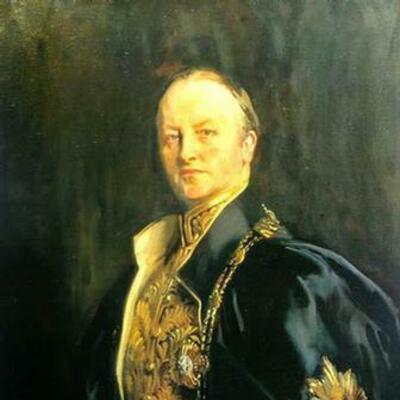 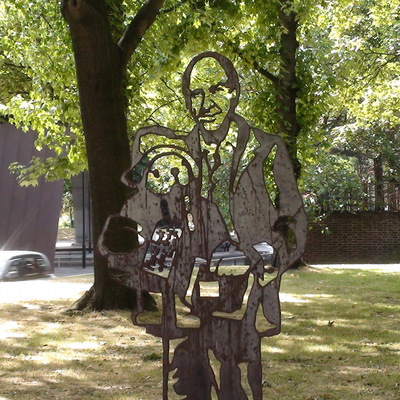 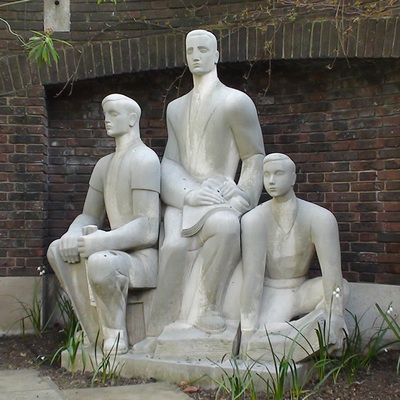 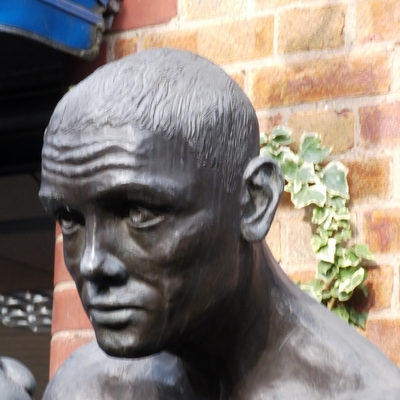 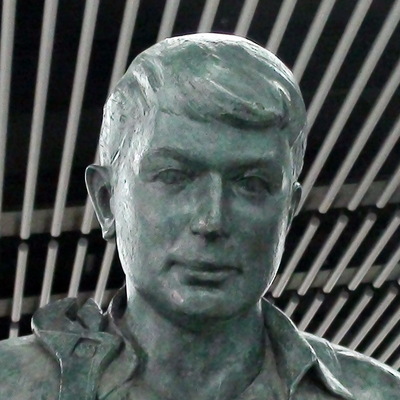 This 7 foot statue was unveiled to mark the completion of the Cannon Street Station renovation and the 400th anniversary of the granting ... 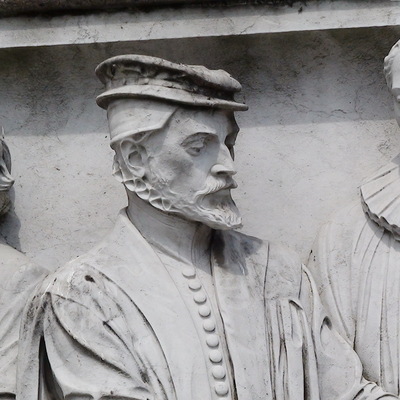