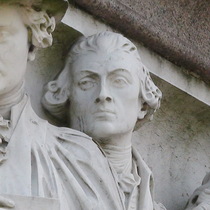 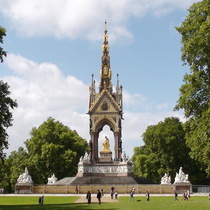 This section lists the subjects commemorated on the memorial on this page:
Frieze of Parnassus - Gainsborough

This section lists the subjects who helped to create/erect the memorial on this page:
Frieze of Parnassus - Gainsborough

This section lists the other memorials at the same location as the memorial on this page:
Frieze of Parnassus - Gainsborough

The sculptor was also a member of the corps. Unveiled by Chetwode. If you li...