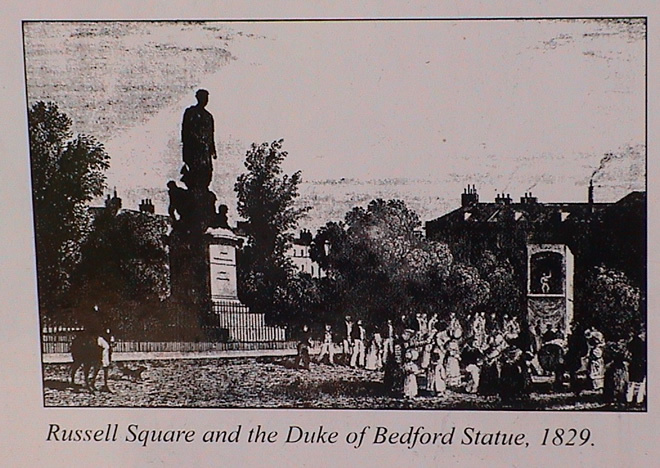 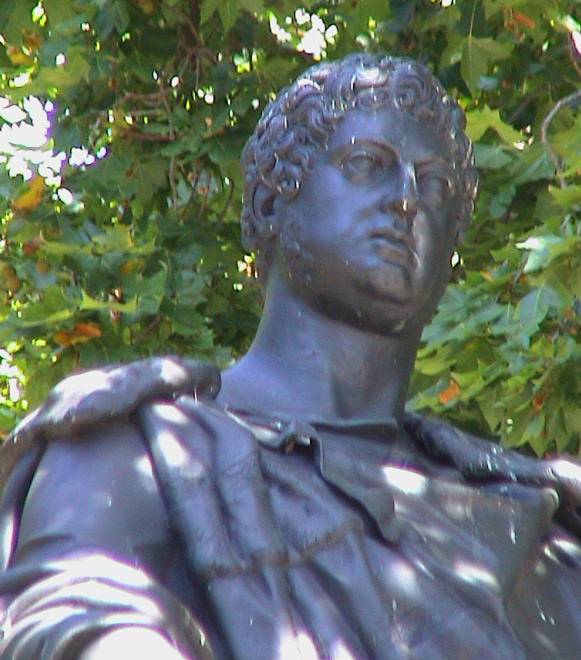 Inside the gates at each entrance to the square there is a modern information board, erected when the square was renovated in 2003. About this statue it says: 'The bronze statue by Sir Richard Westmacott R. A. was unveiled on 3rd August 1809. It depicts Sir Francis Russell, the agriculturalist (a member of the first Board of Agriculture), with his hand on a plough with sheep at his feet and four cherubs representing spring, summer, autumn and winter.'
Russell owned most of the land around here and built the square.

This section lists the subjects commemorated on the memorial on this page:
Francis Duke of Bedford 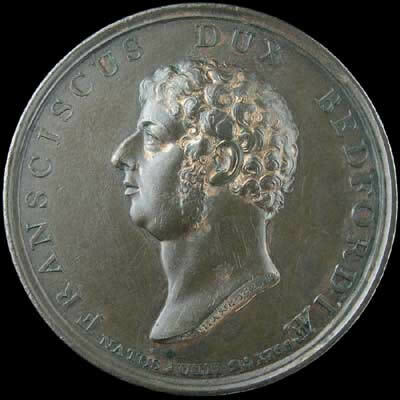 Interested in rural science and one of the chief patrons of the Bath and West...

This section lists the subjects who helped to create/erect the memorial on this page:
Francis Duke of Bedford 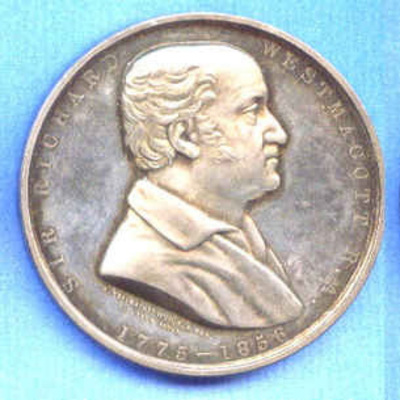 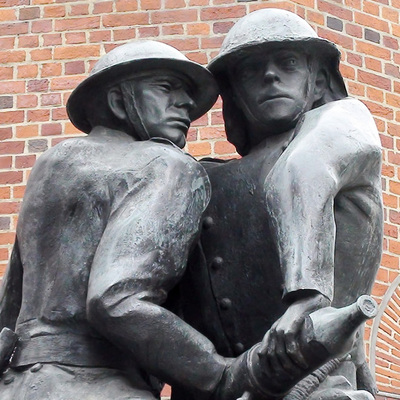 Two figures in the sculpture are based on a photograph, “A relief crew damping down in Cannon Street, 17th April 1941” but we cannot find... 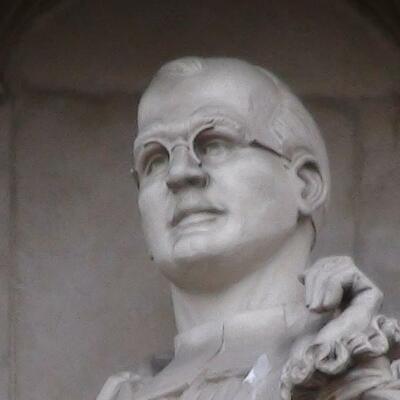 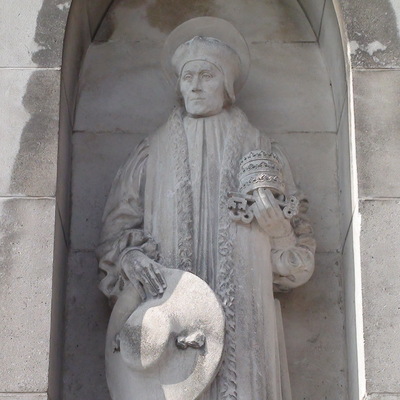 This church is the Metropolitan Cathedral Church of St George, the seat of the Archbishop of Southwark. The building was designed by Augu... 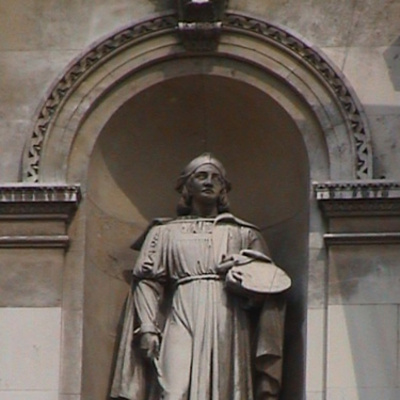 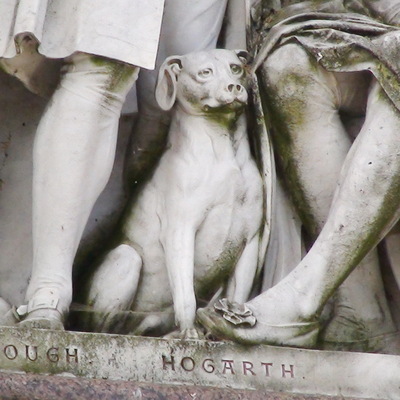