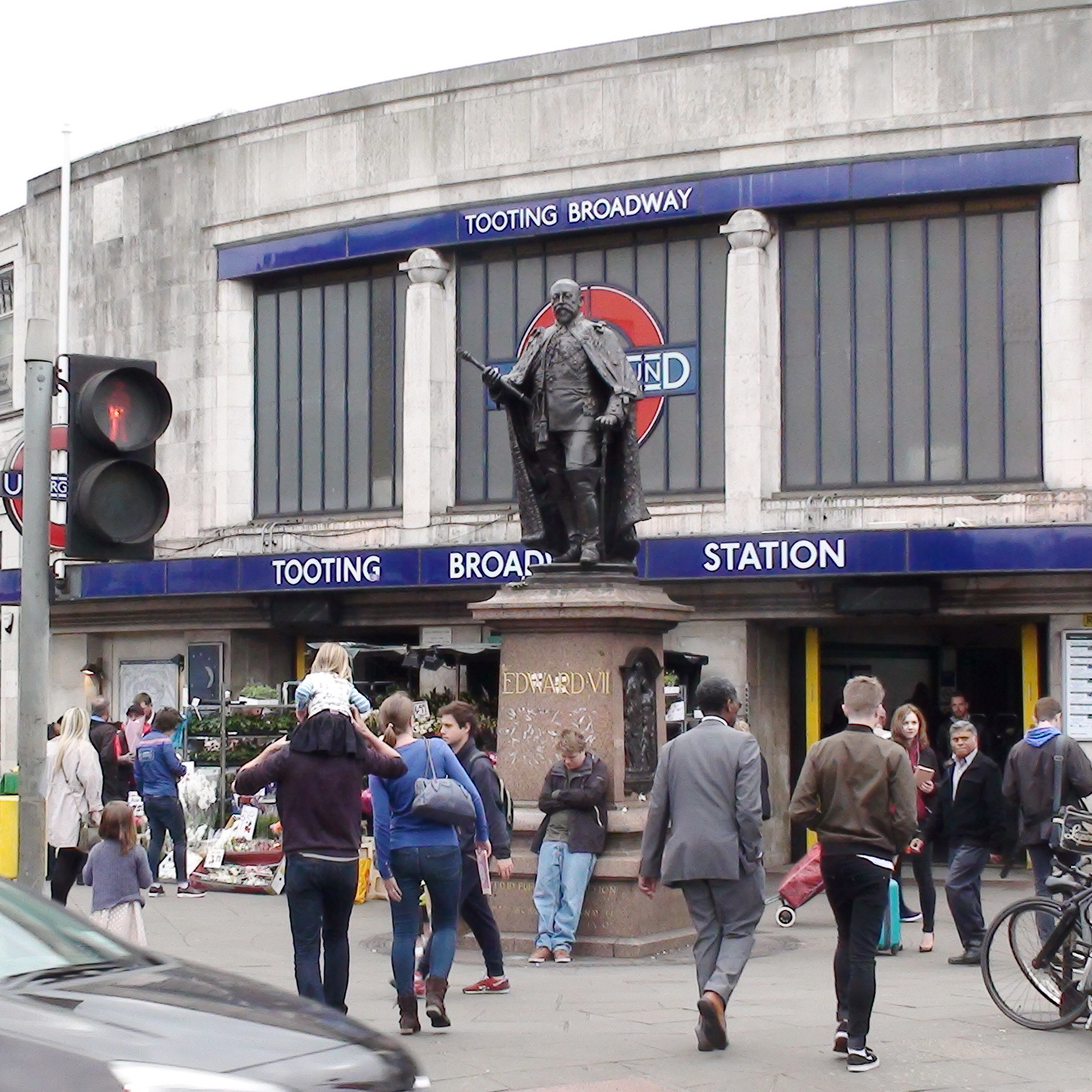 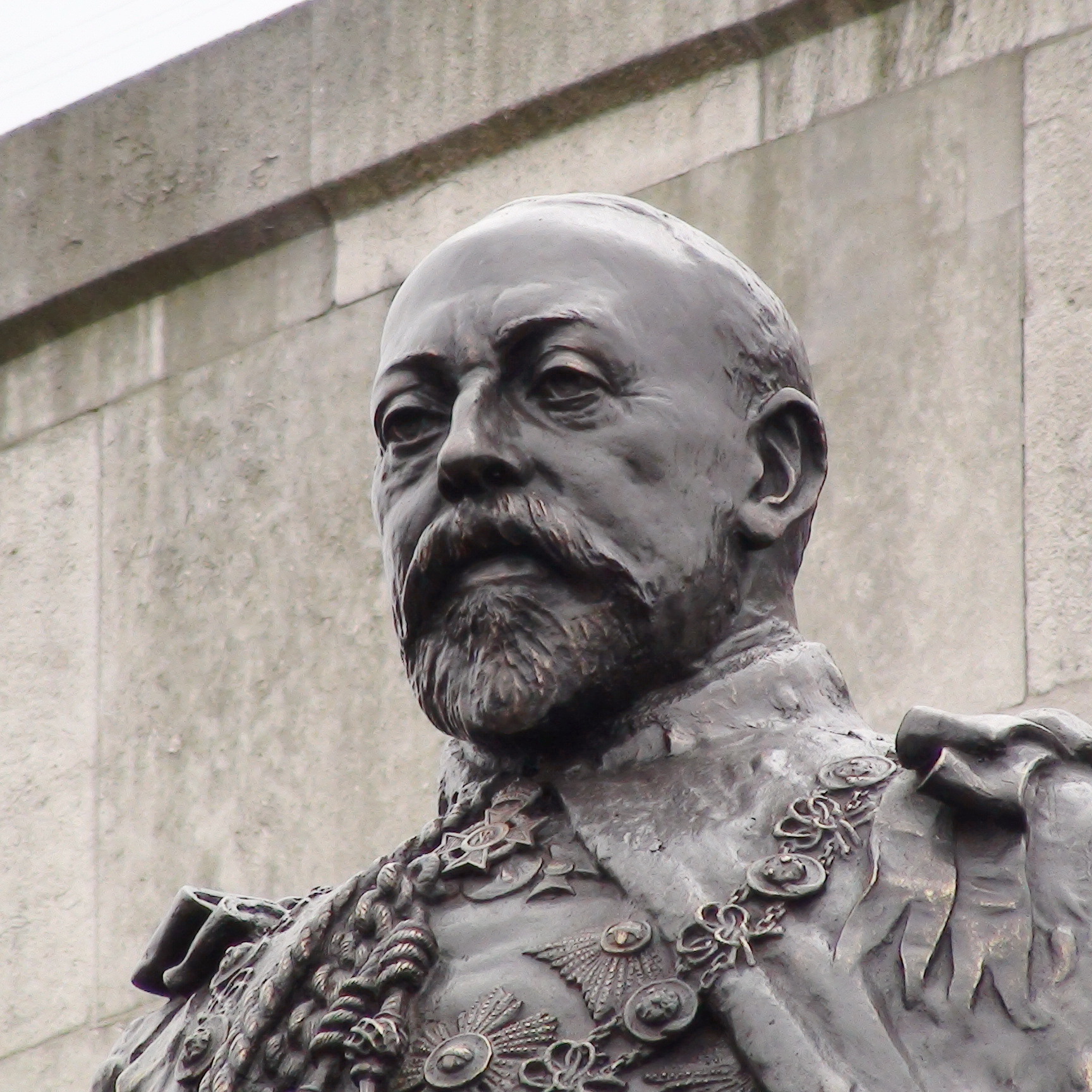 {On the front of the plinth:}
Edward VII

{On the base of the plinth:}
Erected by public subscription, 1911
Alderman Archibald D. Dawnay, JP, Mayor

{On the pavement plaque:}
Wandsworth Borough Council
This plaque marks the resiting of the statue of King Edward VII & the opening of the Tooting Piazza on 25th February 1994.
Cllr. Martin D. Johnson - the Worshipful the Mayor of Wandsworth
Cllr. Maurice Heaster - Chairman of the Policy and Finance Committee
Cllr. Ravi Govindia - Chairman of the Technical Services Committee

Nice large bronze reliefs, also by Roseleib/Roslyn, attached to the left and right of the plinth depict Peace and Charity respectively. Peace is represented by an angel achieving reconciliation between a Roman centurion clutching a sword and a native warrior with his spear. The iconography suggests an identity between the British Empire and the Roman, since they both won over the primitive barbarians.

YouTube has the opening credits of the 1970s TV series Citizen Smith which shows the junction before it was remodelled, with the statue on a traffic island and facing south down Mitcham Road. So the 1994 move was not a great distance.

The station in the background of our photo, by Holden, was completed in 1926.

A traffic island at this junction holds a magnificent lamp standard. Thanks to Londonist we know that this forms the outlet for a ventilation shaft serving the underground. For more disguised ventilation shafts see Dance's obelisk.

This section lists the subjects commemorated on the memorial on this page:
Edward VII statue - Tooting 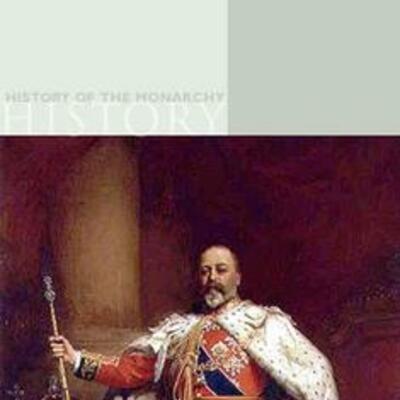 This section lists the subjects who helped to create/erect the memorial on this page:
Edward VII statue - Tooting 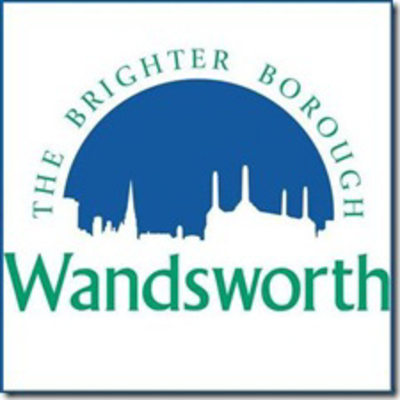 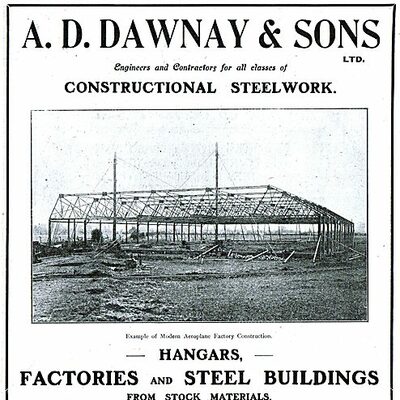 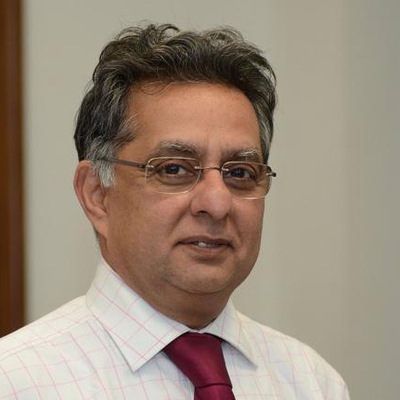 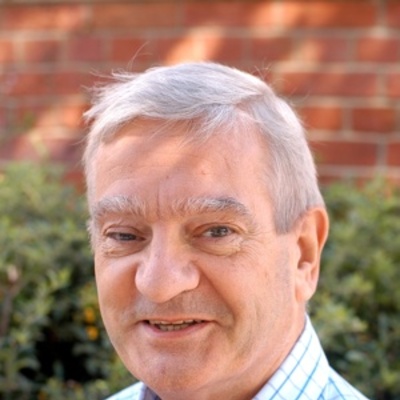 Conservative councillor and Chair of the Wandsworth Policy and Finance Commit... 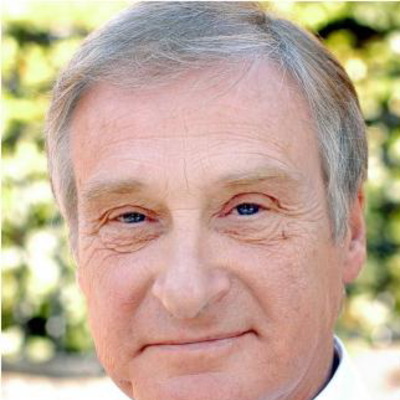 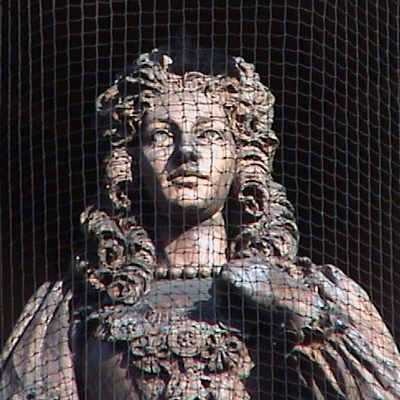 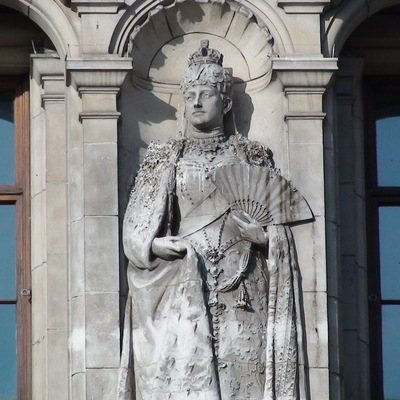 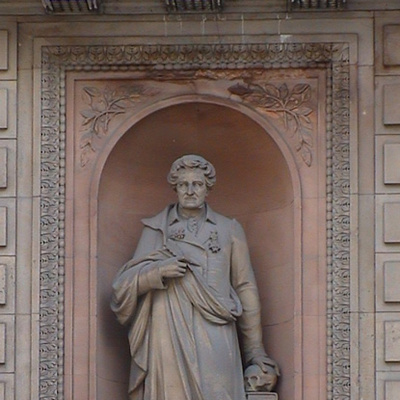 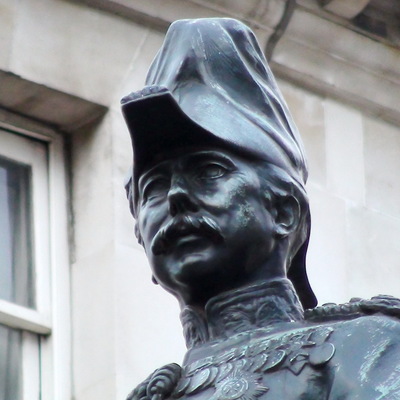 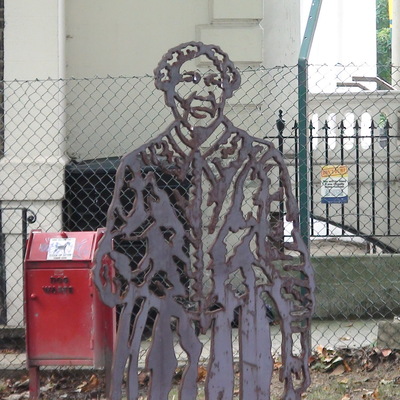