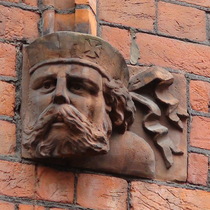 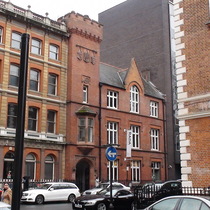 This section lists the other memorials at the same location as the memorial on this page:
Drill Hall - head 4 - soldier

Violette Szabo, born 1921.Violette was a member of the British secret militar...