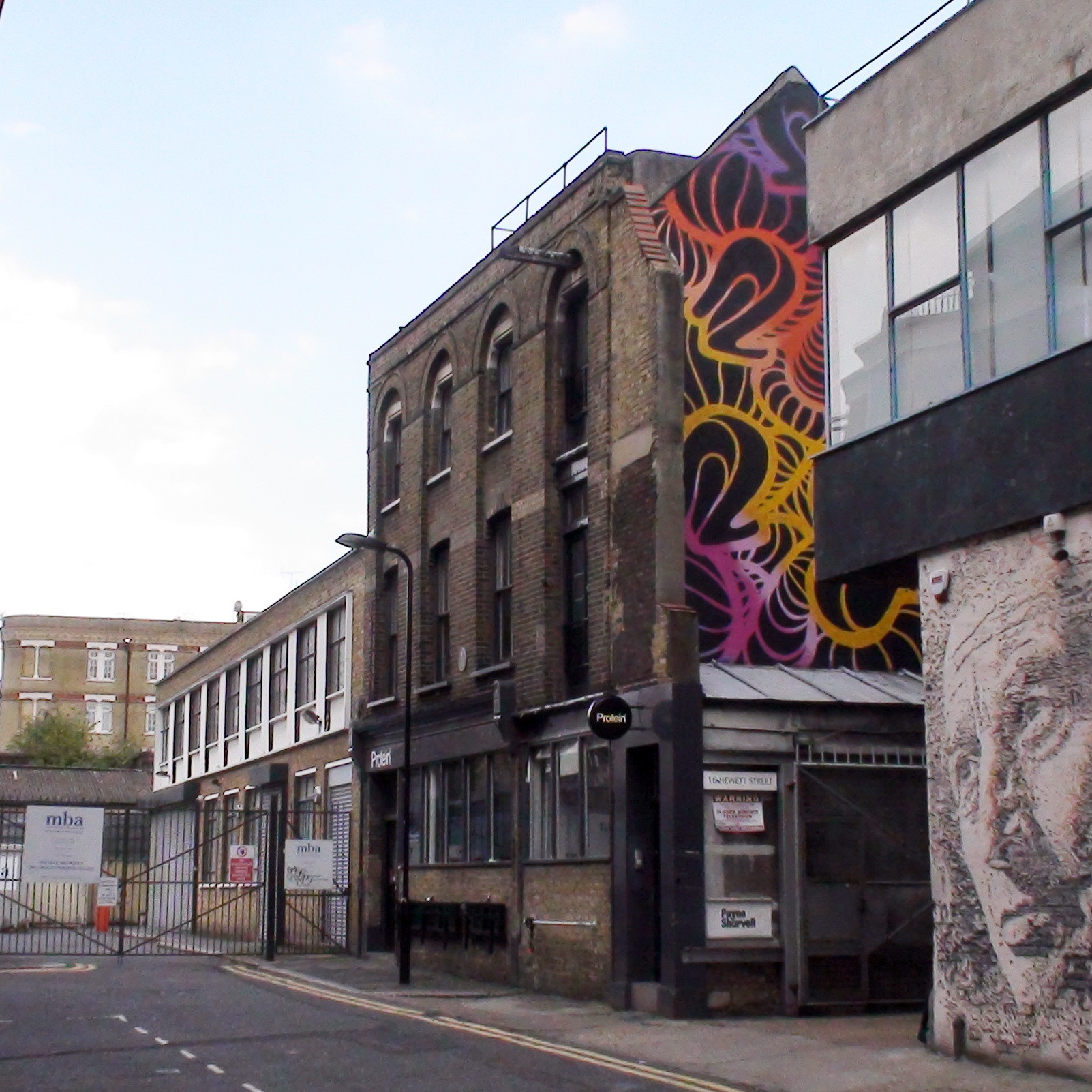 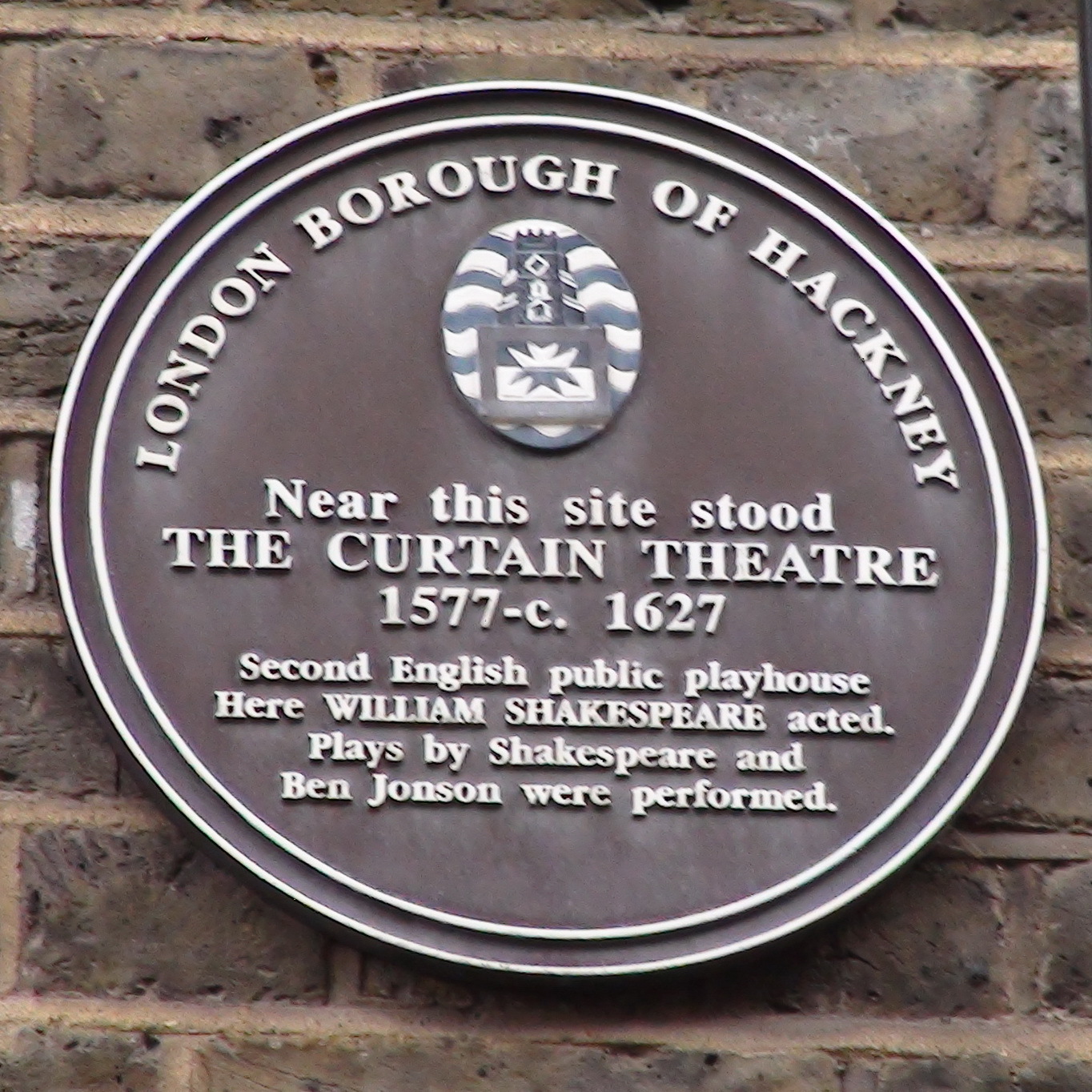 June 2012 a Museum of London archeological dig discovered the Curtain Theatre. July 2013 Londonist reported on the plan for the site which involve the display of the remains, a modern theatrical space and, oh, surprise, a tower block - a 40-storey skyscraper.  June 2016: The building and plaque have gone.  Some great archeology.

This section lists the subjects commemorated on the memorial on this page:
Curtain Theatre - Hewett Street 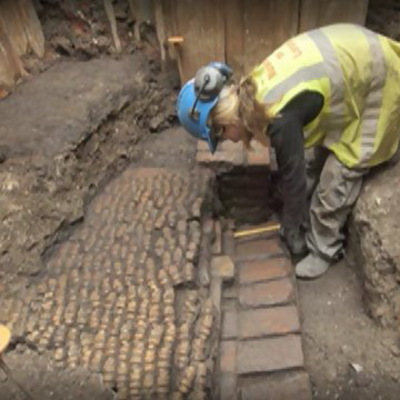 This, the second English purpose-built playhouse was erected very close to th... 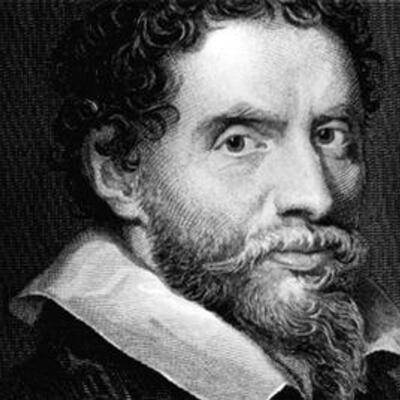 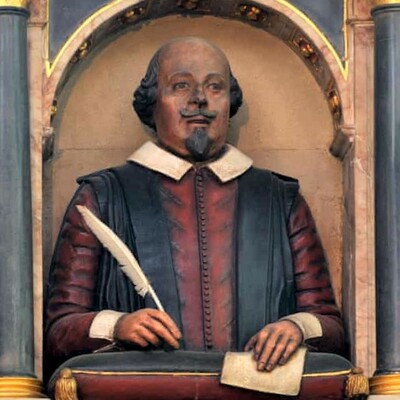 This section lists the subjects who helped to create/erect the memorial on this page:
Curtain Theatre - Hewett Street 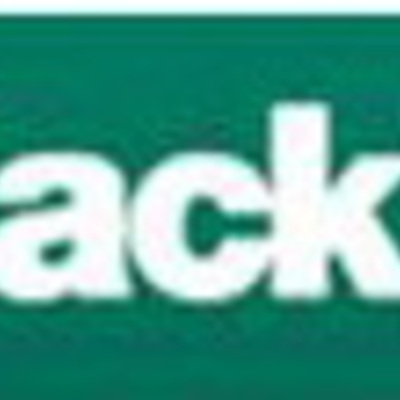 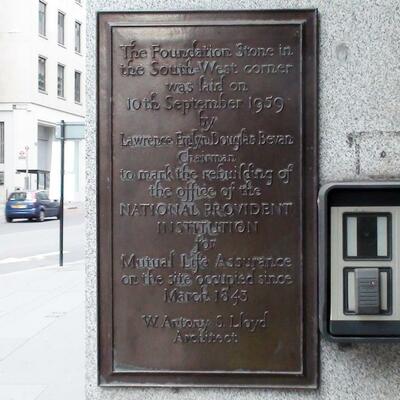 The foundation stone to which this plaque refers reads "National Provident Institution for Mutual Life Assurance. This stone was laid on ... 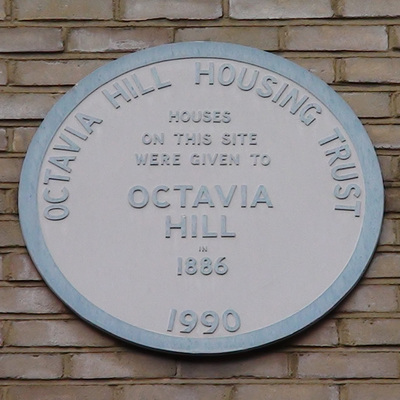 It would be nice to know who did the giving but we can't find out. 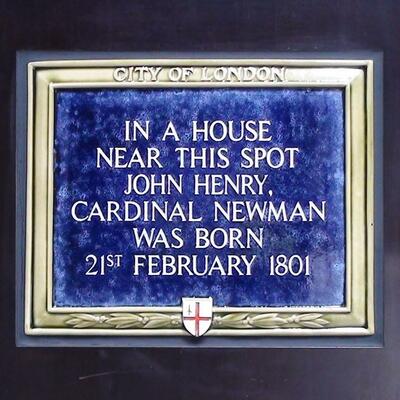 The plaque can be seen to the lower right in the picture. The address is sometimes given as 80 Old Broad Street, the address at which he ... 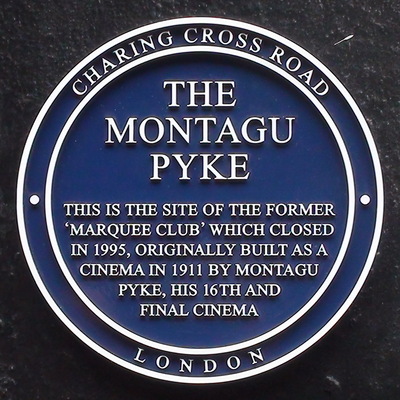 The Montagu Pyke This is the site of the former 'Marquee Club' which closed in 1995, originally built as a cinema in 1911 by Montagu Pyke... 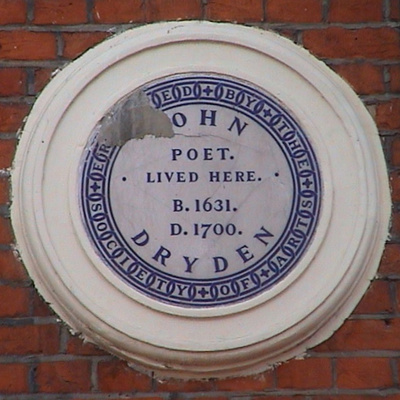