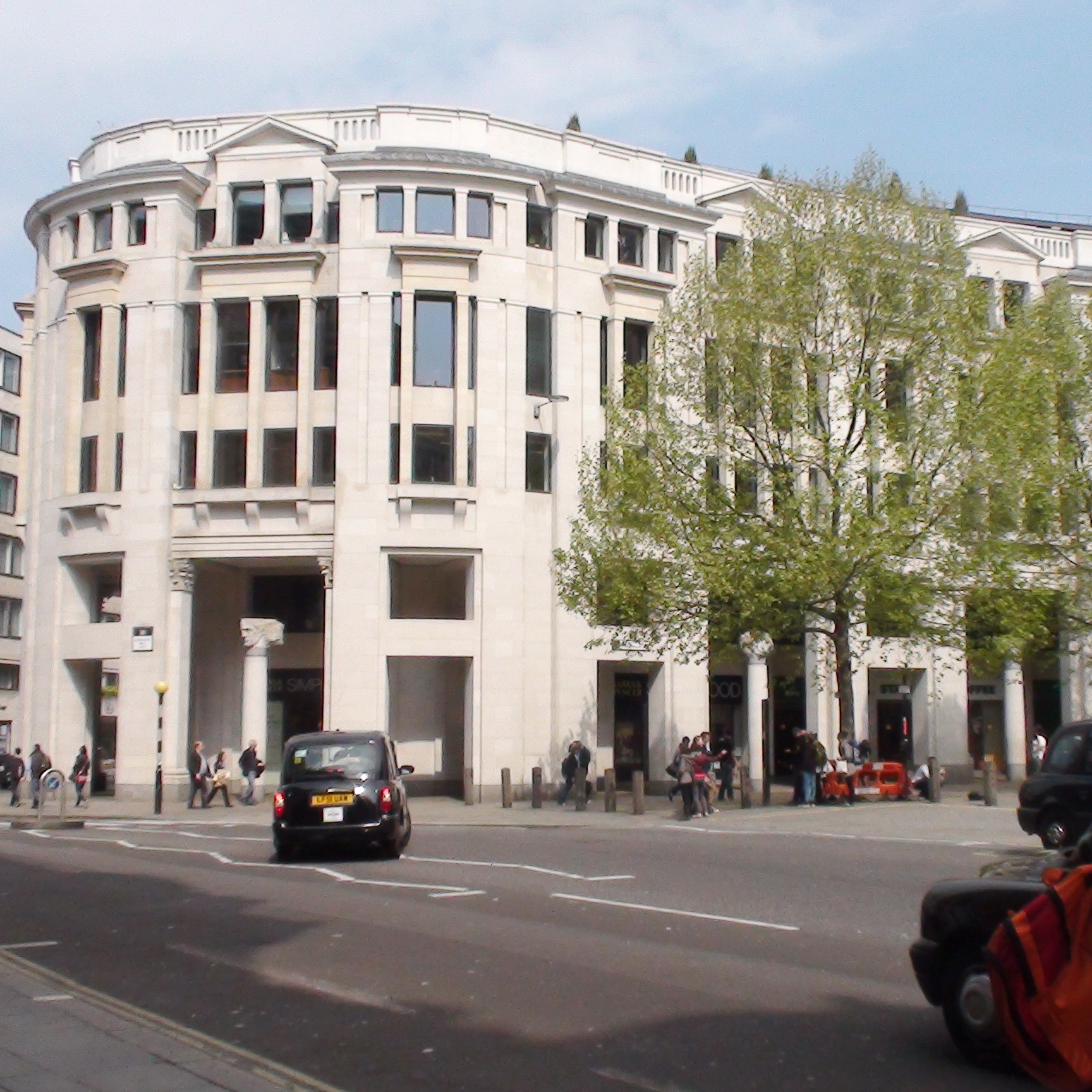 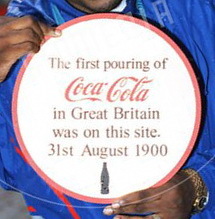 The first pouring of Coca-Cola in Grest Britain was on this site 31st August 1900.

We first heard about this plaque a long time ago and can't remember where, but at Atlants lv: "Coca-Cola first arrived in Great Britain in 1900 when Charles Candler, son of Asa Candler, the owner of The Coca-Cola Company, brought a jug of syrup with him in a visit to London. It was first sold in Great Britain on 31st August 1900 and later went on regular sale through soda fountain outlets, which included Selfridges and The London Coliseum.

August 31st 2000 marked the 100th anniversary of the arrival of Coca-Cola in Great Britain, and to celebrate the occasion we unveiled an historic plaque to commemorate Britain's favourite soft drink. The plaque shown below {sadly, not} was unveiled by championship boxer and Olympic athlete Audley Harrison and other attending Special Olympics athletes. Coca-Cola has supported the Olympics since 1928 and the Special Olympics since 1968.

The plaque was located at 76-79, St Paul's Churchyard, London EC4, the site where the first Coca-Cola was poured in the basement restaurant of Spence's department store, a silk merchant and general goods store."

From a picture at Collage we've located James Spence & Co. at St Paul's and placed our pin there. We also went along and asked about the plaque, even contacted the property owners - no information at all. We wonder if it was a temporary plaque, there for the unveiling photo shoot and then gone.

Ludgate Circus confirms the story and has a 1908 photo of Spence's building.

Stop Press: Within hours of us publishing this our colleague Andrew Behan found a picture of the plaque, at Diomedia.

This section lists the subjects commemorated on the memorial on this page:
Coca-Cola lost plaque 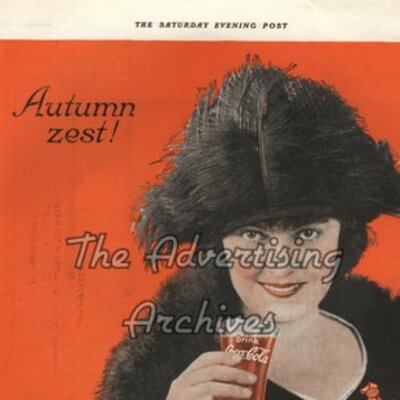 This section lists the subjects who helped to create/erect the memorial on this page:
Coca-Cola lost plaque 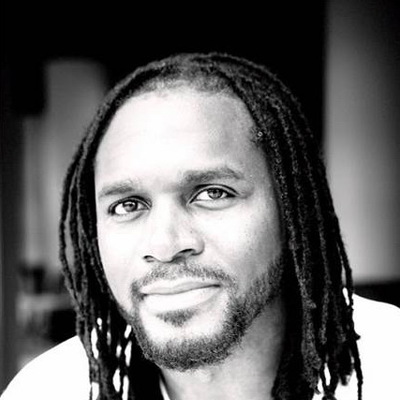 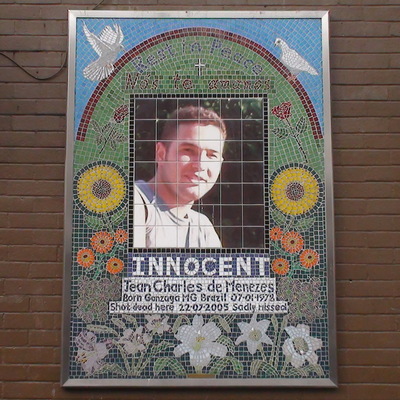 Unveiled on what would have been Menezes' 32nd birthday. This replaced the pavement shrine of flowers, candles, pictures and newspaper a... 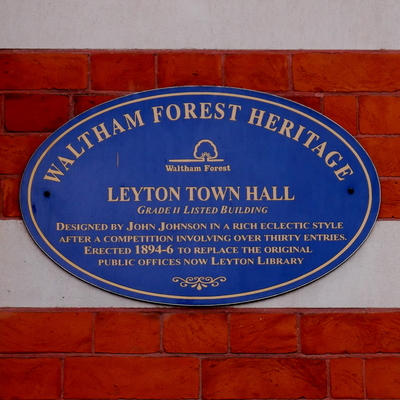 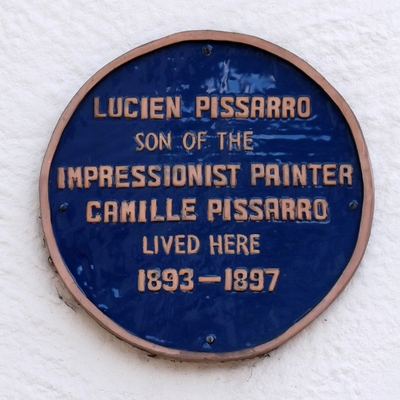 A custom-made plaque, but nonetheless a very attractive one. 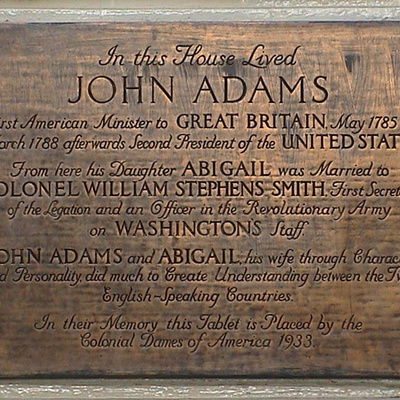 Nicknamed "little America", the association of Grosvenor Square with America began when John Adams, later President, moved to this addres... 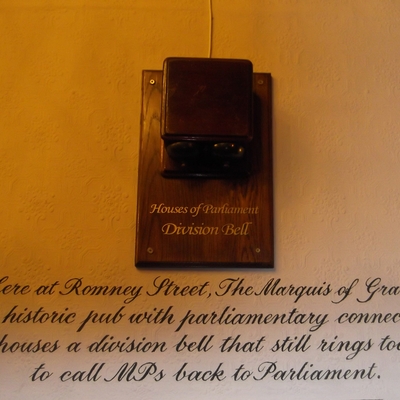