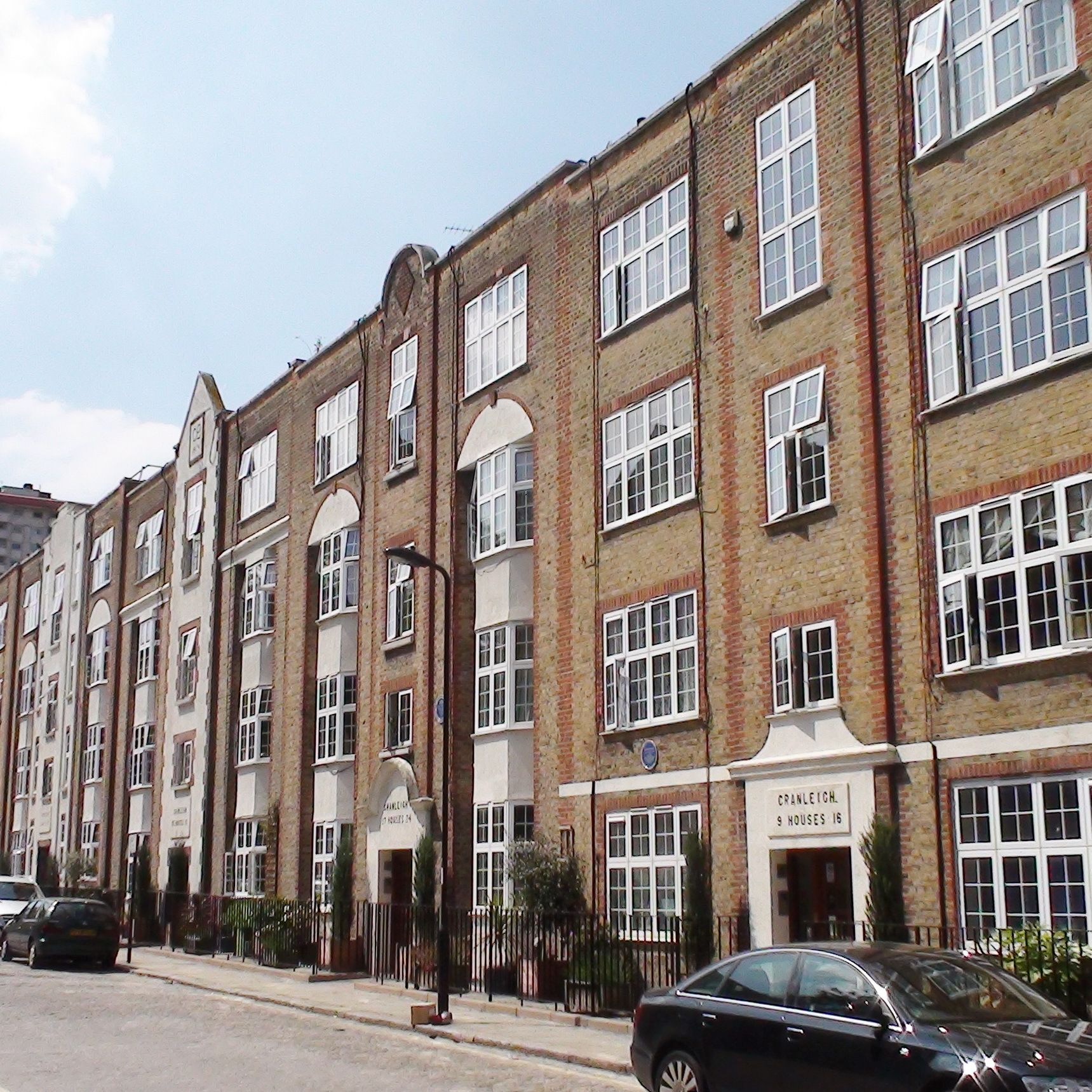 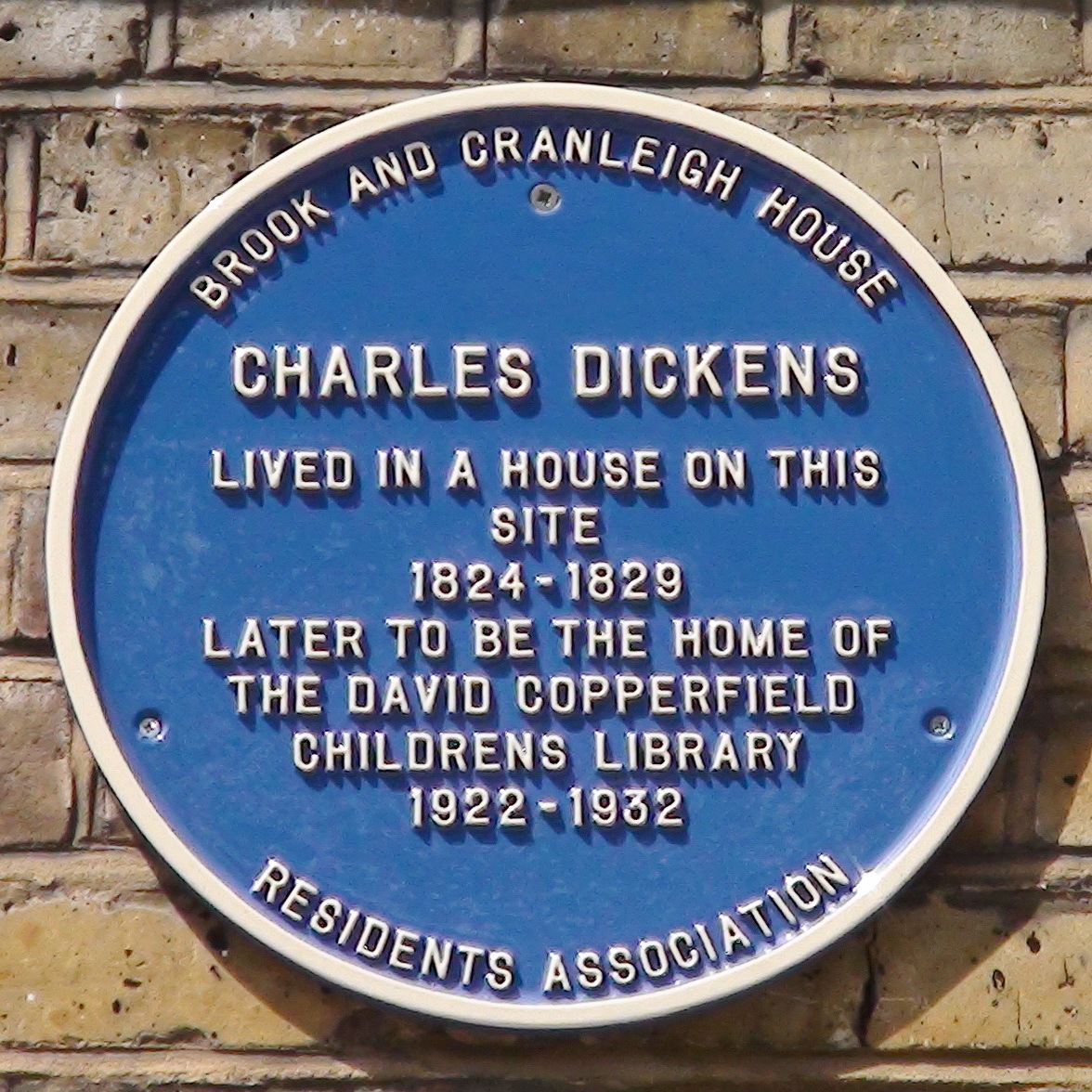 Charles Dickens lived in a house on this site, 1824 - 1829, later to be the home of the David Copperfield Children's Library, 1922 - 1932.
Brook and Cranleigh House Residents Association

In Dickens' time it was called Johnson Street. His house was number 29 though it had apparently changed to number 13 when the library was in occupation. Plaque unveiled by Simon Callow who has written extensively about Dickens, and has played him in a one-man show.

The plaque which was erected on the original building in 1911 is held at the Dickens Museum.

Padmore's is the higher plaque.

This section lists the subjects commemorated on the memorial on this page:
Charles Dickens - Cranleigh Street 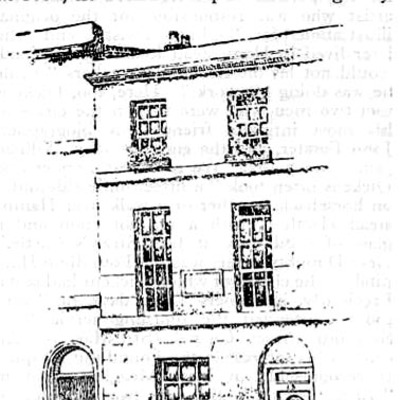 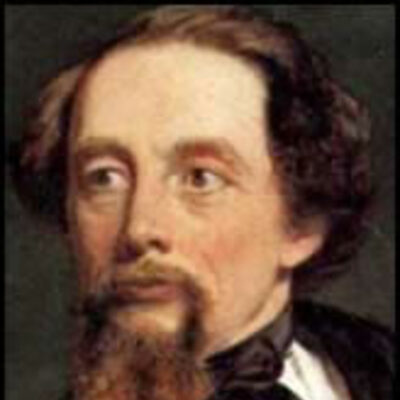 This section lists the subjects who helped to create/erect the memorial on this page:
Charles Dickens - Cranleigh Street 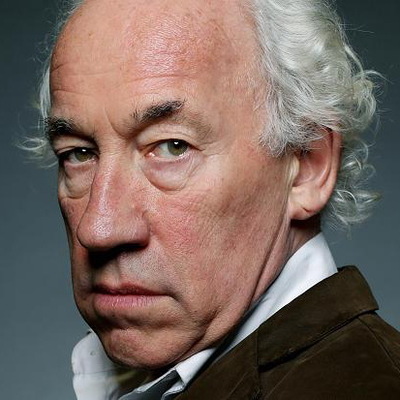 This section lists the other memorials at the same location as the memorial on this page:
Charles Dickens - Cranleigh Street 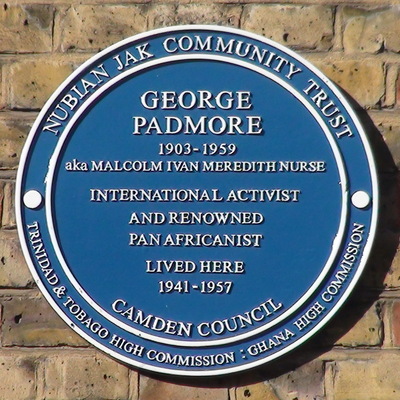 Padmore was so prominent in the campaign for self-governance in Africa that i... 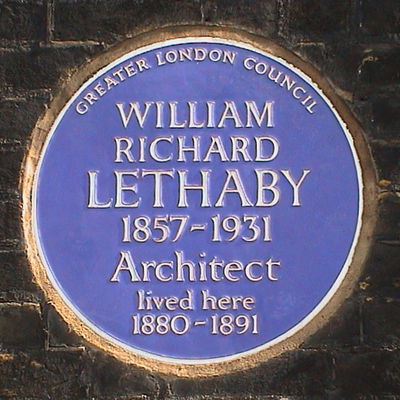 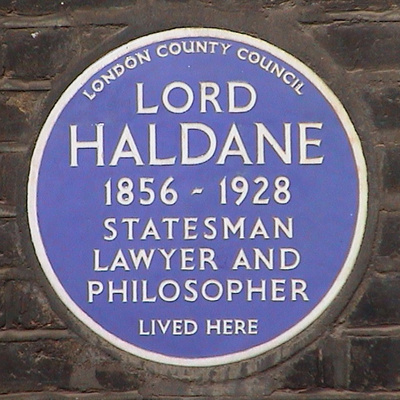 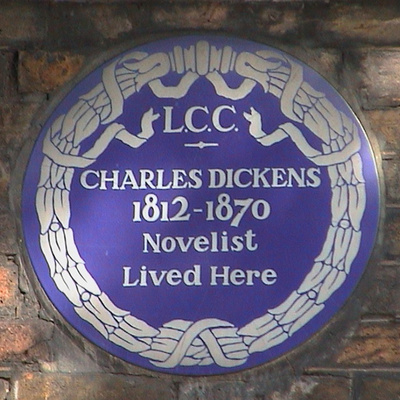 This building is often said to be Dickens' only surviving London home.  There is at least one other: 10 Norfolk Street, now 22 Cleveland ... 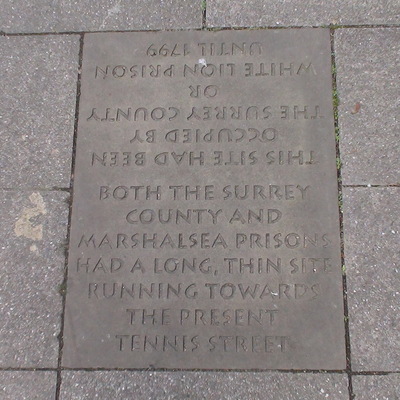 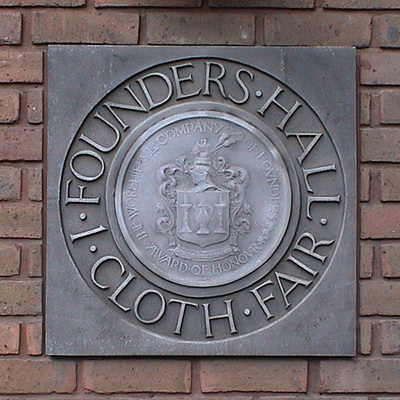 This was the third site of the Founders Hall which was built here 1985-7.  The two plaques are either side of a very impressive solid woo...