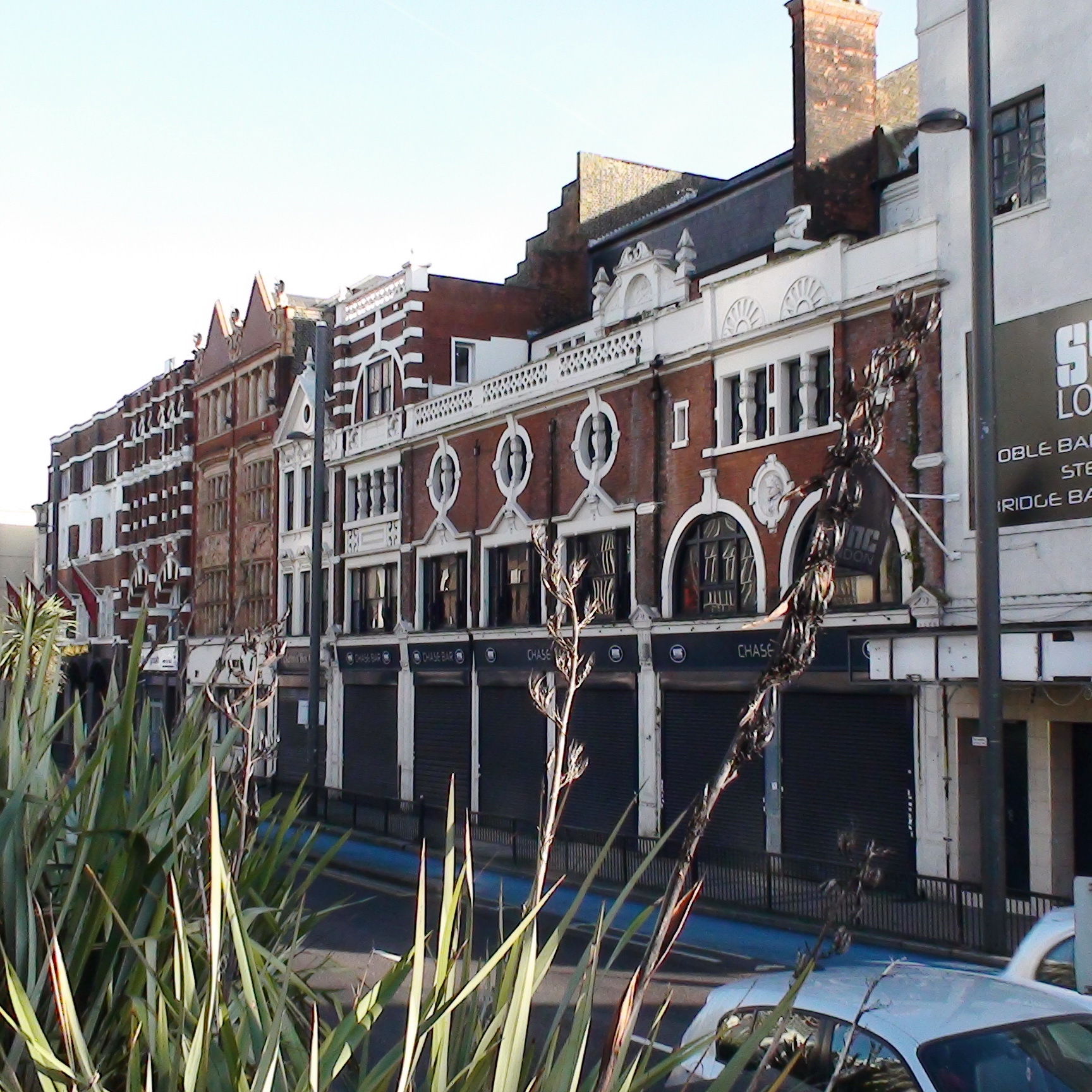 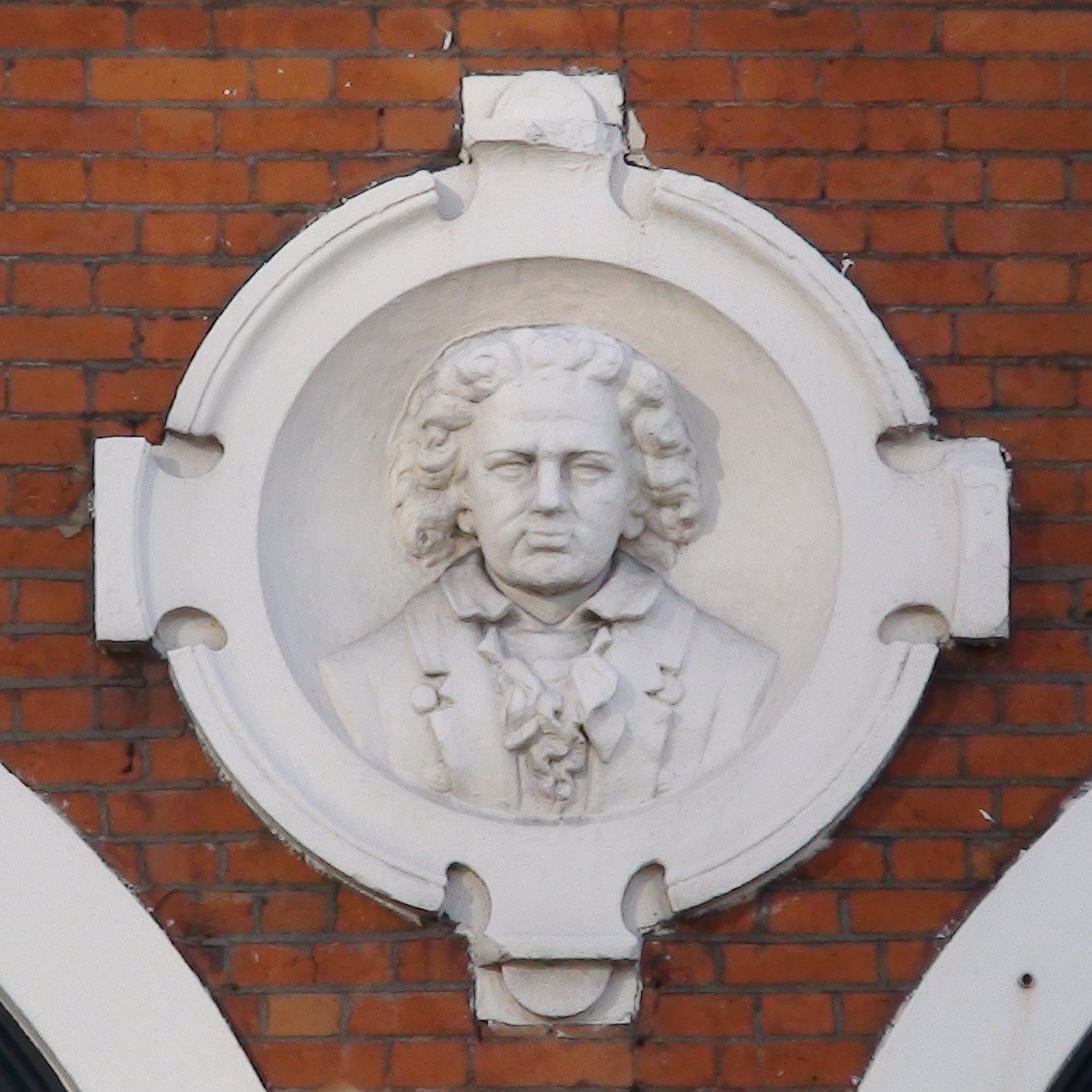 Researching this bust we failed to ID the man, and worse, we discovered that there was another bust on the building, obliterated by the 1933 remodelling of the corner, for which we can't even find a close-up picture.

Immediately after we'd published, Diane Burstein told us that Pevsner’s Guide to East London identifies this bust as Beethoven. Of course it is - now we know we can see the likeness. Pevsner was researching and writing his guides after the 1930s so he would not have seen the lost bust. The full name of the theatre was Borough Theatre and Opera House so perhaps the other bust represented Mozart.

This huge theatre was built by Albert Fredericks, who had bought the nearby Theatre Royal only 10 years earlier. The Borough, designed by Frank Matcham, was erected in 1895, in Jacobean style. Its street frontage is presented as a terrace of buildings with varied designs. We believe the theatre building includes the seven bays in our photo which are to the right of the pair of terracotta-coloured bays with twin pediments. Viewing the block from the back it is clearer that this was all built as one building. The two left-most bays of the theatre (the white building and the one with the white stripes at the top) remain as frontage only - the buildings behind were the stage house and dressing room block, demolished c.1996.

This information comes from the marvellous Arthur Lloyd which gives a good history of the theatre and also has a number of images. This bust can be seen in some of them and it looks as if there was another similar bust on the corner frontage which was 'modernised' in 1933 when the theatre was converted into the Rex cinema.

Above the bust, on the set back attic level facade, is a frieze with "Borough Theatre" in large type. Another old postcard at Theatres Trust gives a better view of the now-lost corner frontage. At 2nd floor level "Borough Theatre" was presented a second time, and at attic level, in line with the parapet, across the front of the corner turret: "Fredericks". The Fredericks family's management of the Borough only ceased in 1933 so the obliteration of their name by the cinema's facade is appropriate.

British History On-line was another source of information for this entry.

This section lists the subjects commemorated on the memorial on this page:
Bust in Stratford - Beethoven 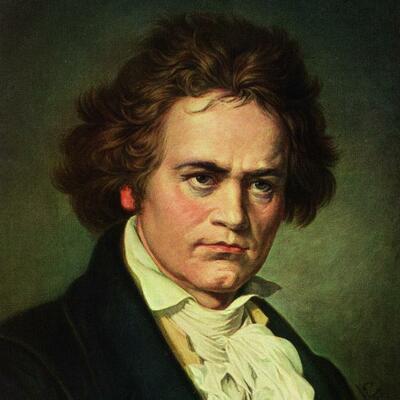 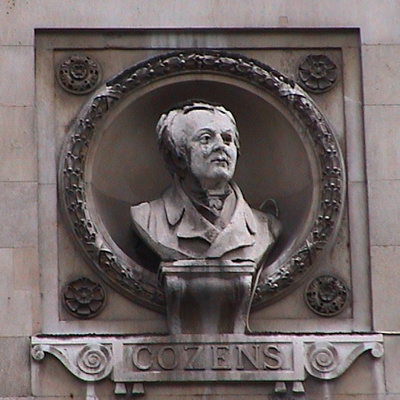 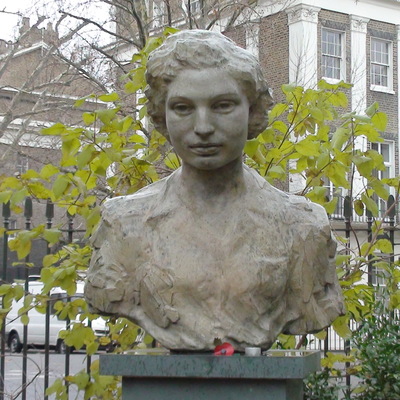 The Guardian reports: "the first stand-alone memorial to an Asian woman in the UK" and elsewhere we read that it is "one of the few anywh... 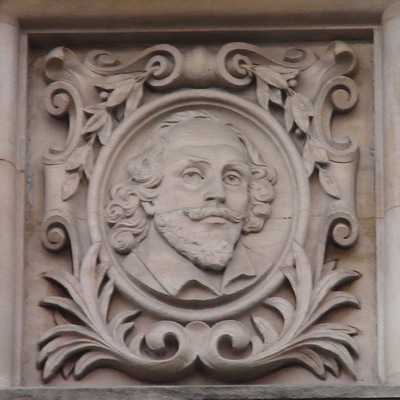 The foundation stone is immediately to the right of the central entrance. Above the entrance: "Westminster Public Library, The united pa... 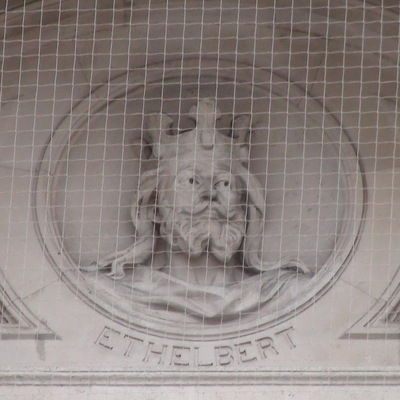 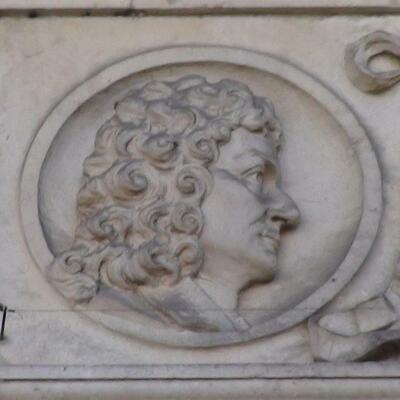