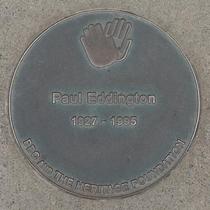 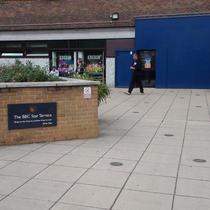 This section lists the subjects commemorated on the memorial on this page:
BBC Television Centre - Paul Eddington

This section lists the subjects who helped to create/erect the memorial on this page:
BBC Television Centre - Paul Eddington

This section lists the other memorials at the same location as the memorial on this page:
BBC Television Centre - Paul Eddington

Royal Borough of Kensington and Chelsea The Chelsea Physic Garden was establi...

Opposite is Newman Hall's former home.