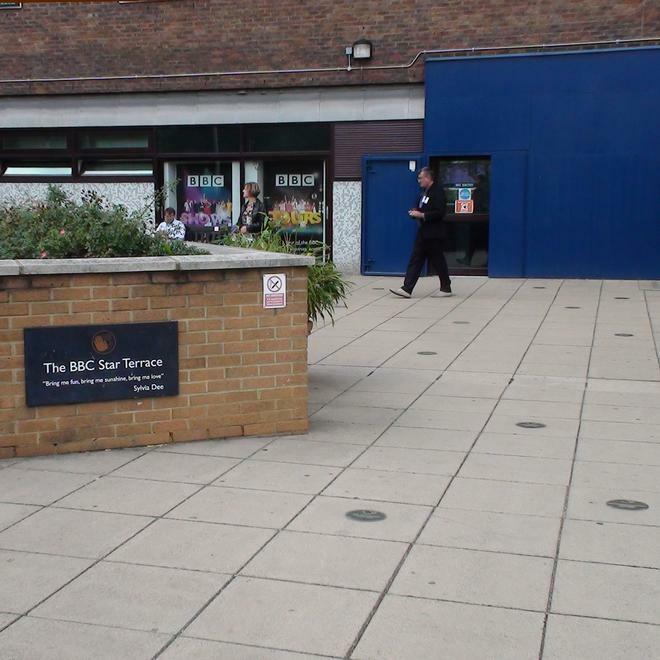 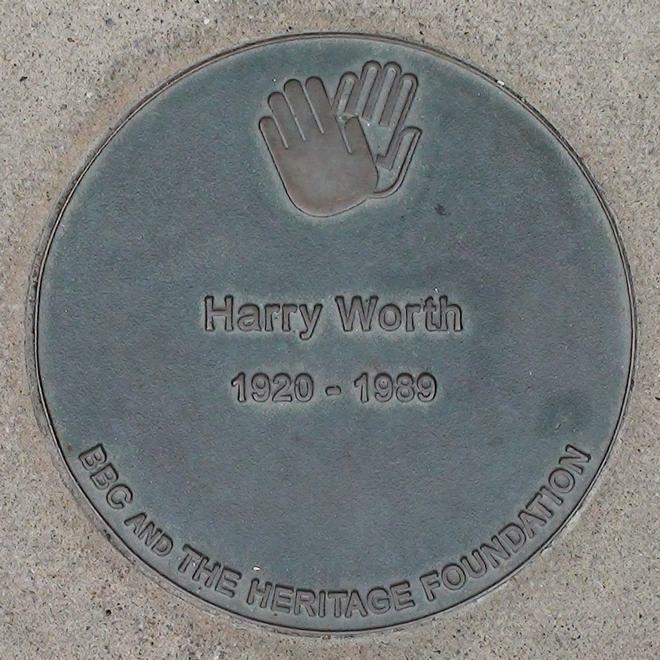 This section lists the subjects commemorated on the memorial on this page:
BBC Television Centre - Harry Worth 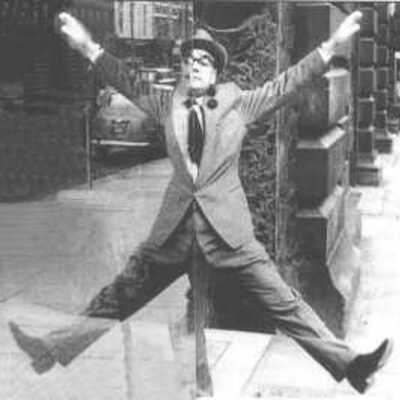 This section lists the subjects who helped to create/erect the memorial on this page:
BBC Television Centre - Harry Worth 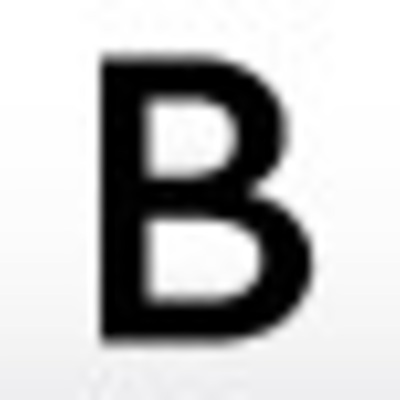 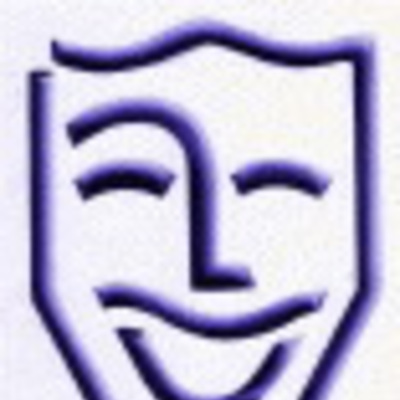 This section lists the other memorials at the same location as the memorial on this page:
BBC Television Centre - Harry Worth 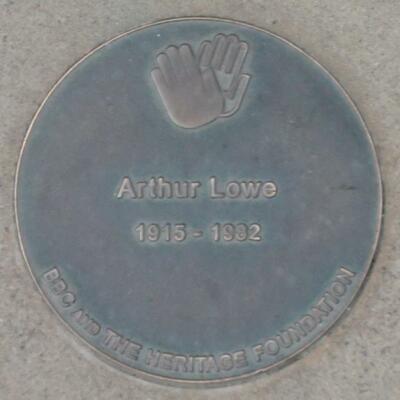 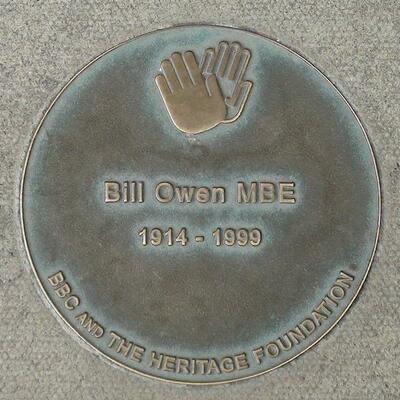 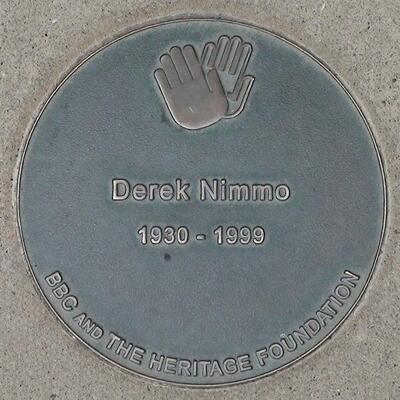 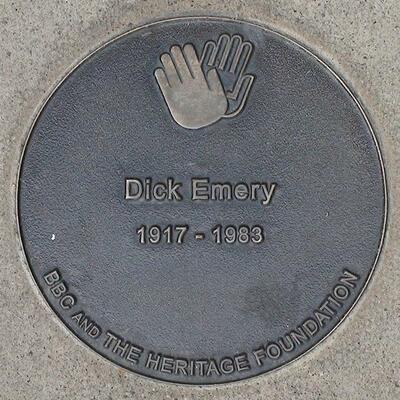 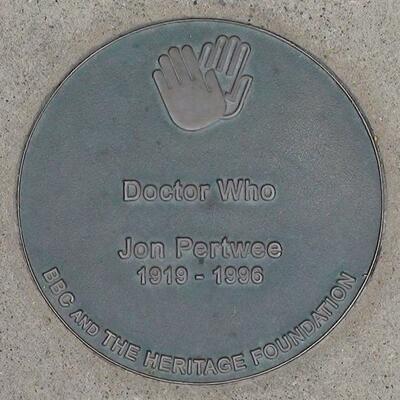 Show all 23
See other memorials in the area 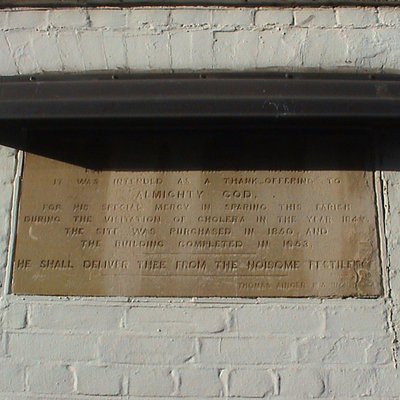 Beneath the two windows to the left of the plaque there is some red granite, inscribed "1859", which looks like the remains of a drinking... 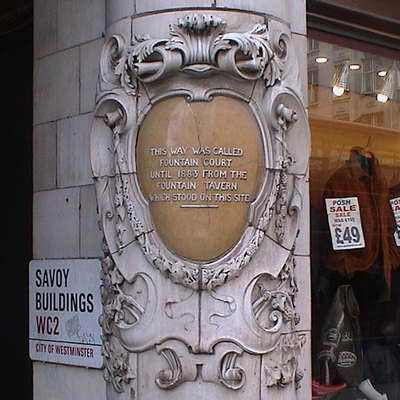 This way was called Fountain Court until 1883 from the Fountain Tavern which stood on this site. 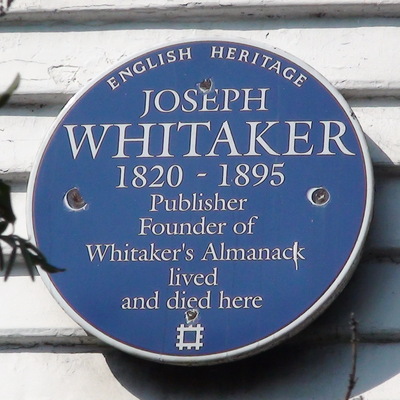 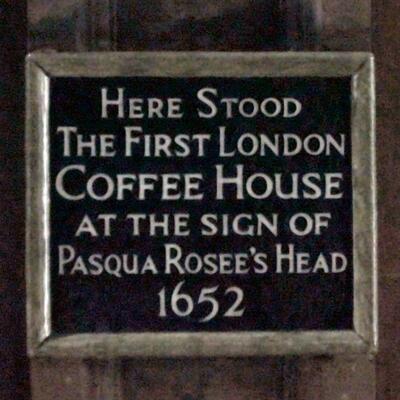 This probably isn't a City of London plaque - though blue and oblong, the proportions are wrong, the style is different and its anonymous. 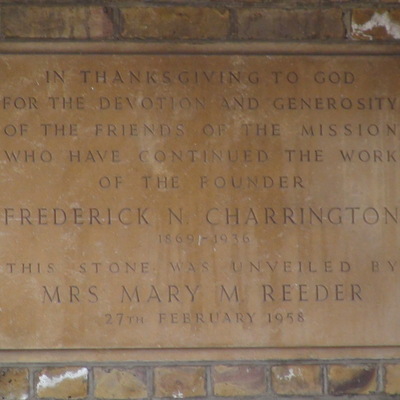 The two plaques are inside the gates, one on each side, on the set back walls facing the pavement. The statue is William Booth and not y...