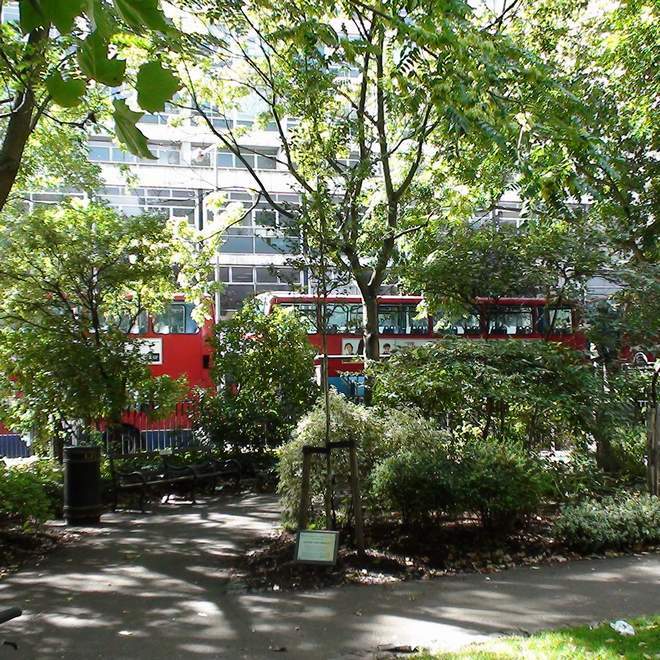 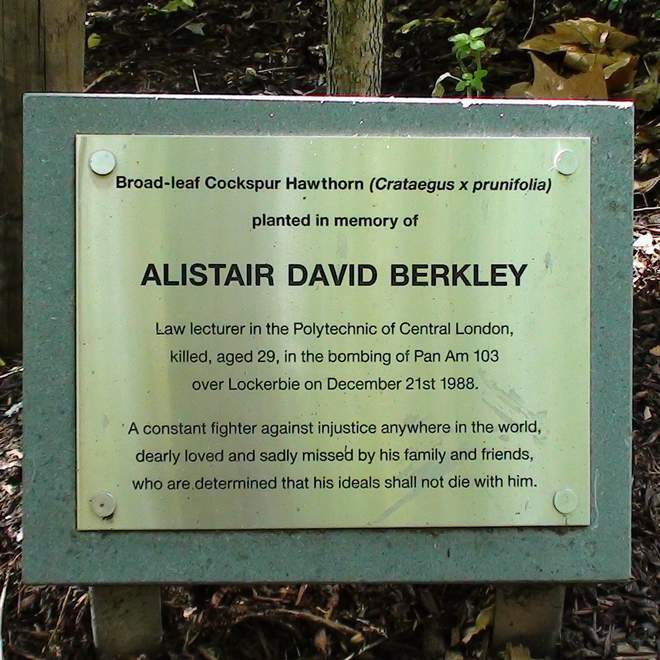 Broad-leaf Cockspur Hawthorn (Crataegus x prunifolia) planted in memory of Alistair David Berkley, law lecturer in the Polytechnic of Central London, killed, aged 29, in the bombing of Pan Am 103 over Lockerbie on December 21st 1988.
A constant fighter against injustice anywhere in the world, dearly loved and sadly missed by his family and friends who are determined that his ideals shall not die with him.

This section lists the subjects commemorated on the memorial on this page:
Alistair Berkley and the Lockerbie bombing 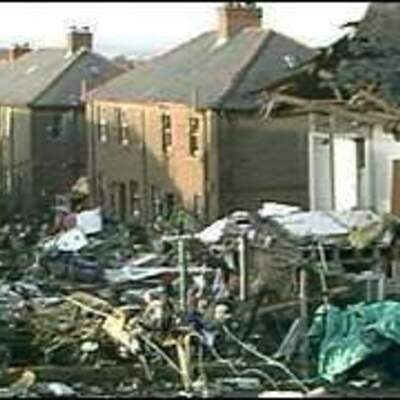 Pan Am 103 flying Heathrow to New York's JFK was destroyed by a bomb over Loc... 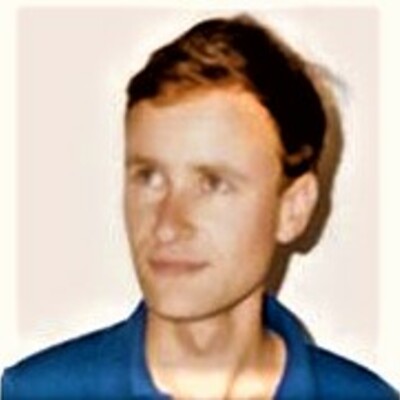 Alistair David Berkley was born on 11 April 1959, the eldest of the three chi... 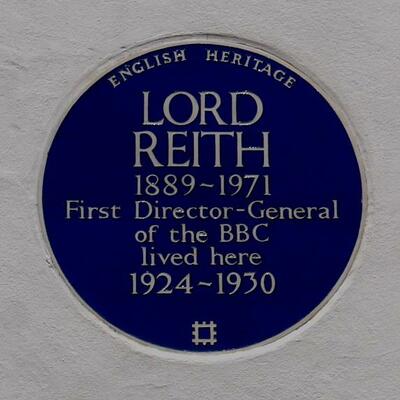 The plaque is located on the side of the building in Cowley Street. 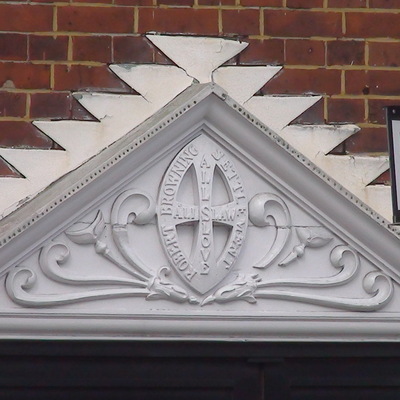 The quotation is from Browning's poem 'Saul': "I have gone the whole round of creation: I saw and I spoke: I, a work of God's hand for t... 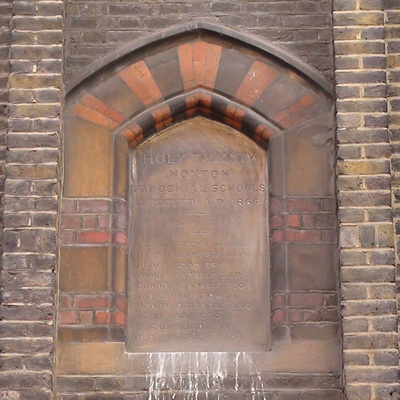 Boys is given as the Incumbent and Barclay as the Treasurer. This is an attractive plaque, designed into the building. Pity about the pig... 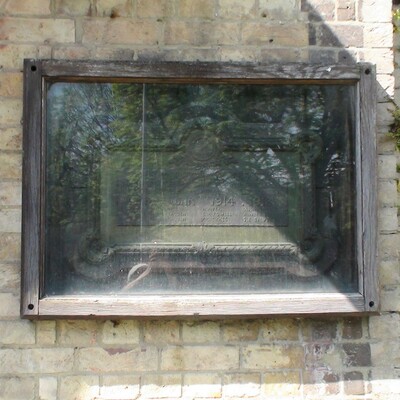 This plaque is very decorative,with an ornate frame, at the top of which is a roundel showing a stag on a shield. It was perhaps not int... 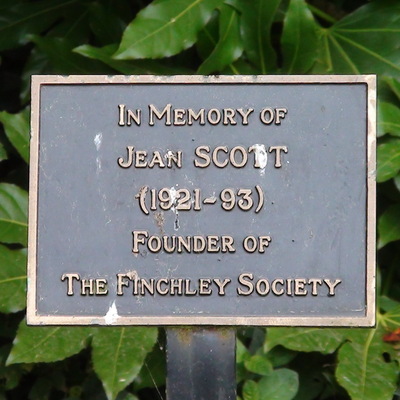 Spike lived in Finchley and often visited Stephens' House - then called Avenue House. Together with the extensive grounds it had been lef...