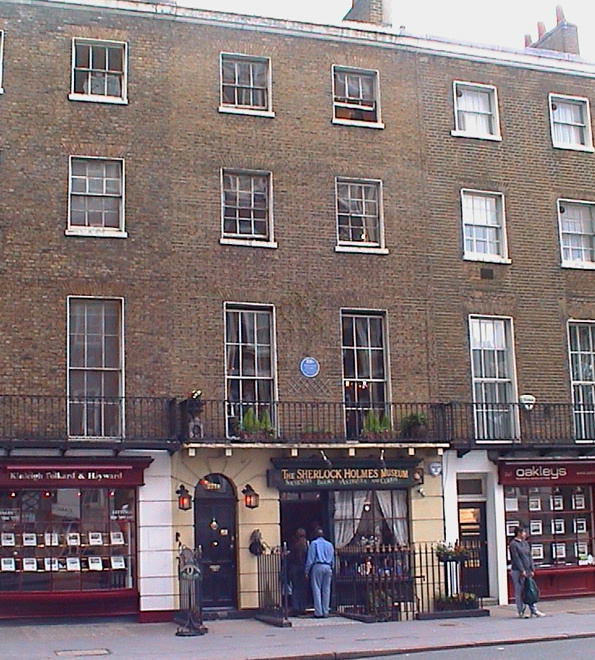 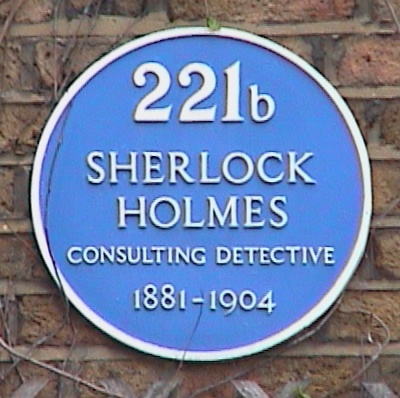 Westminster Council allowed the use of this street number for this address even though the true address of '221b' is 239, but the tourists don't seem to mind. 221b would actually be located where the Abbey National HQ used to be, the office block to the south with the magnificent art deco tower, which gave it the wonderful nick-name of "the tomb of the unknown borrower". Abbey Nat used to employ a secretary to deal with the mail that Holmes received but once they moved away the tourist shop was keen to receive that mail - every letter as a marketing opportunity.

The Great Wen has done an interesting post about this museum and also the Festival of Britain Sherlock Holmes exhibition that was displayed at Abbey House (the art deco building) and was then moved to a pub in Northumberland Street where it is still (2014) on display.

This section lists the subjects commemorated on the memorial on this page:
221b Sherlock Holmes 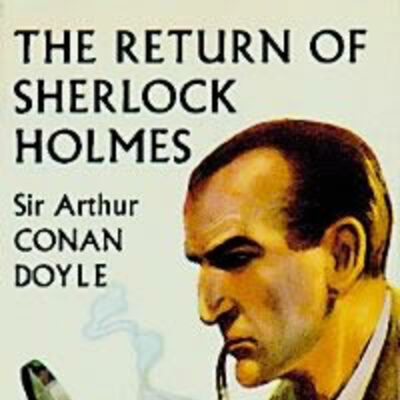 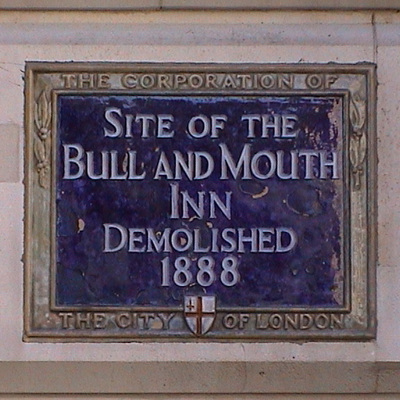 Site of the Bull and Mouth Inn, demolished 1888. The Corporation of the City of London 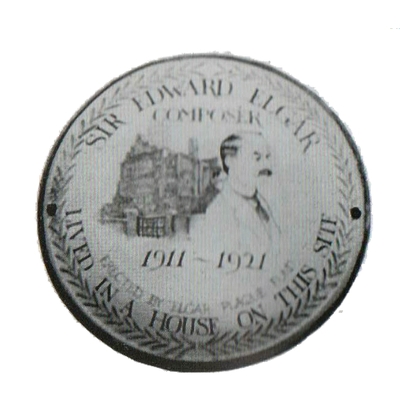 The photograph of the plaque is taken from Derek Sumeray's book 'Discovering London Plaques'. We are so grateful that Sumeray captured th... 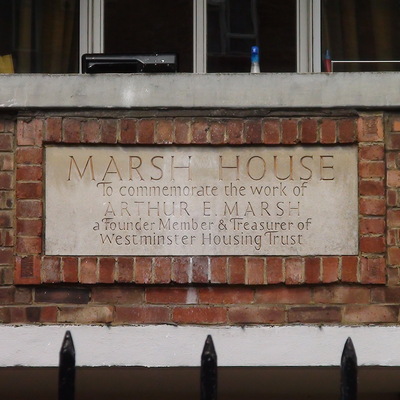 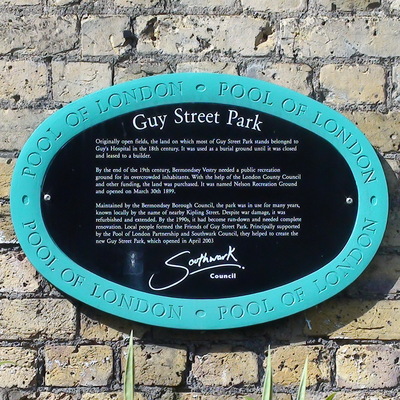 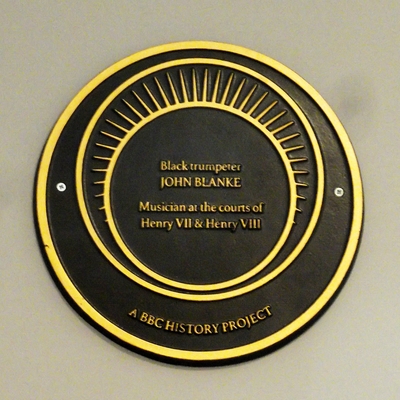 The plaque is at the top of the grey column to the right of the central door. Presumably there is evidence that Blanke performed at Green...