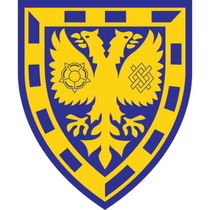 Formed in Wimbledon as Wimbledon Old Centrals in 1889. Based at Plough Lane 1912 - 91. Winners of a unique cup double: the FA Amateur Cup in 1963 and the FA Cup in 1988. Nicknamed "the Dons" and then "the Wombles". Left Plough Lane to groundshare with nearby Crystal Palace at Selhurst Park.

This section lists the memorials where the subject on this page is commemorated:
Wimbledon Football Club

Footballer. Most of his professional career was spent playing for Arsenal Foo...

Cricketer. Born in Hastings, Sussex. He played for Sussex, the M.C.C. and Mid...