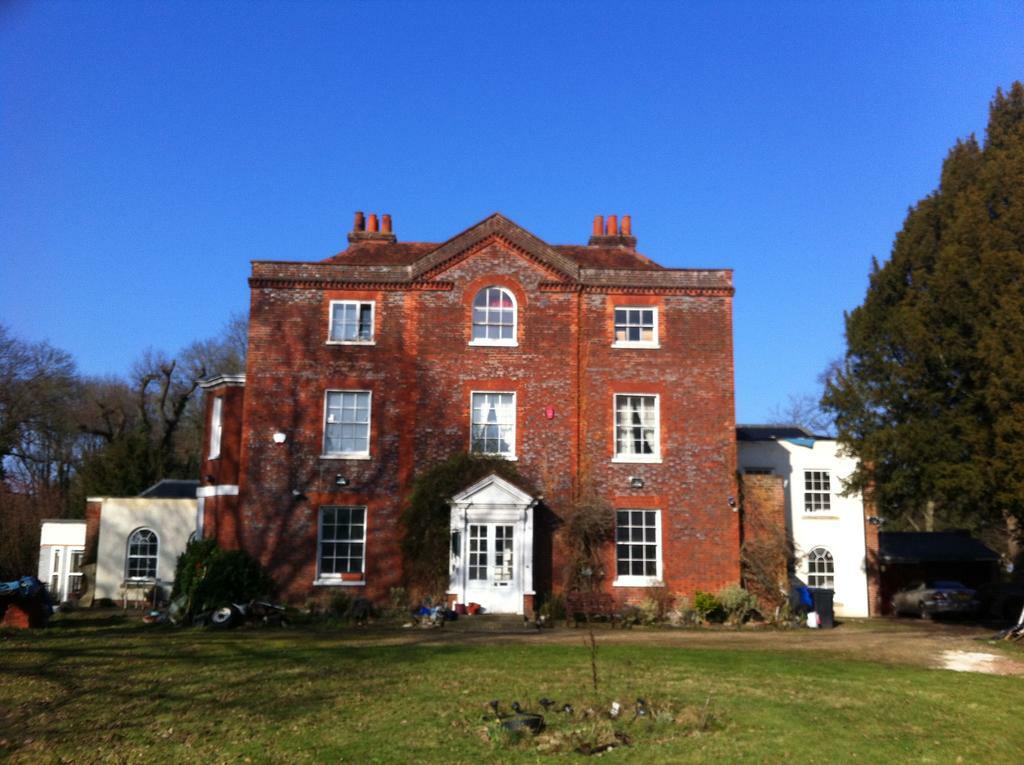 Born in Lewisham. His children included Rose Mary Crawshay and 3 daughters who died in quick succession, aged 1,3 and 4.

William is often described as “of Caversham Grove” and we think this means it was his parents’ family home. Caversham Grove was a substantial 18th century house, extended 1878-80 by Richard Norman Shaw. It is now Highdown School, Emmer Green, and has been surrounded by modern school buildings.

William married Mary Knight in 1827 in Marylebone. That same year they moved into Horton Grove and stayed until shortly before Mary's death in 1838.

Horton Grove in Horton, Buckinghamshire (23 miles from Caversham Grove), the couple’s married home, is the house now known as Brookfield House. We cannot find an image of William so we are using a photo of Horton Grove instead. This lovely house is where all 5 daughters were born and where three of them died as babies. Its address may be Park Lane but the best Google Maps view is from Dachet Road.

The 5 daughters were born, almost one a year, between 1828 and 1833: Rose Mary, Henrietta, Eliza, Emily and Frances Mary. The eldest became Rose Mary Crawshay, Henrietta married and had 4 children, but the last three Yeates daughters were buried during a 15-month period, just babies, aged between 13 months and 4 years. Eliza and Frances Mary even shared a headstone. 1836 a son, Frederick William Yeates was born. The family then moved away from Horton and very soon after that, in 1838, Mary the mother, died.

Two years later William married again, Harriet Eliza Wright (1816-1878). In 1861 they were living at 11 Norfolk Crescent and his occupation was ‘fundholder’. Thereafter we only see him described as “of Caversham Grove and Norfolk Crescent”; not surprisingly he seems to have chosen to forget his time in Horton.

William died on Christmas day 1869 at home, Norfolk Crescent. Living there in 1871 were his widow, Harriet, his daughter Annette and her husband Percy Smith.

Note: This man's name is often given as Willson Yeates (without the William), and Carolyn confirms that the family did spell Willson in this unusual way, though records etc often spell it more conventionally.

This section lists the memorials where the subject on this page is commemorated:
William Willson Yeates 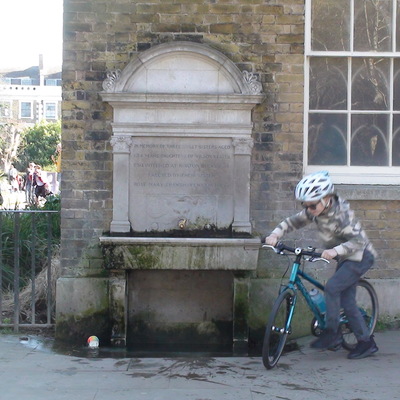 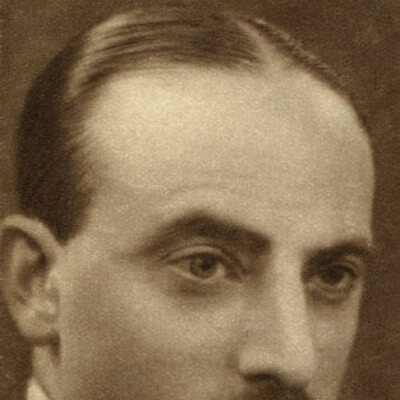