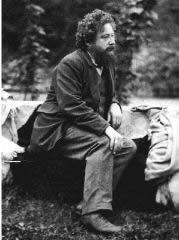 This section lists the memorials where the subject on this page is commemorated:
William Morris (designer) 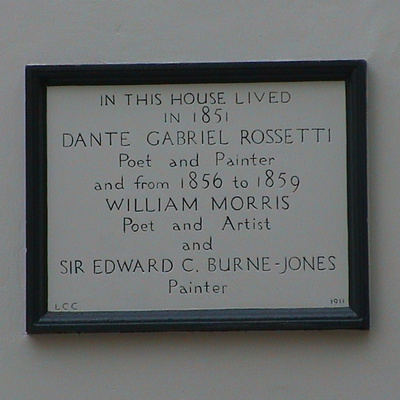 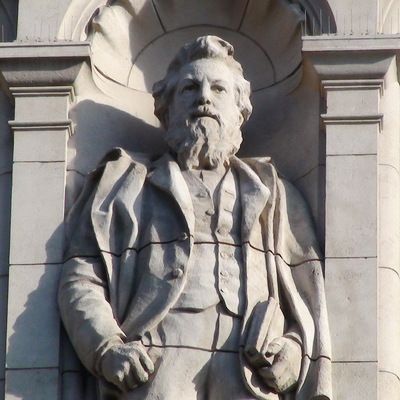 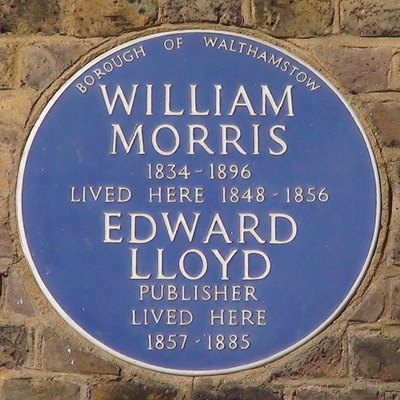 This section lists the memorials created by the subject on this page:
William Morris (designer) 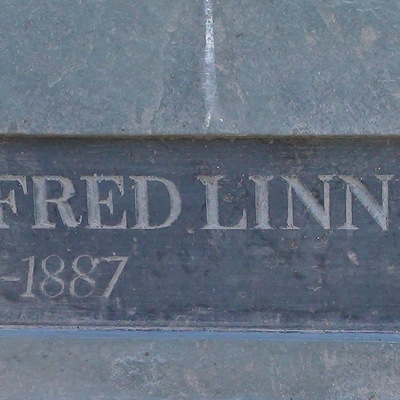 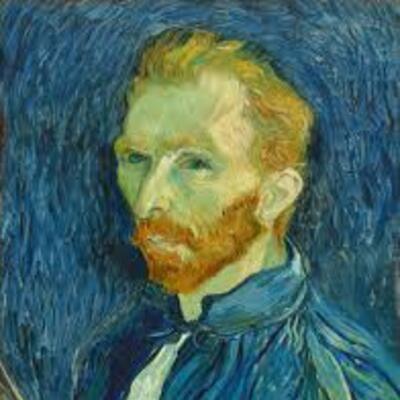 Vincent came to London in June 1873 aged 20 as an art dealer, in the firm Goupil. He was in England for two and a half years during which he had two short periods working in the Paris branch. Goupi... 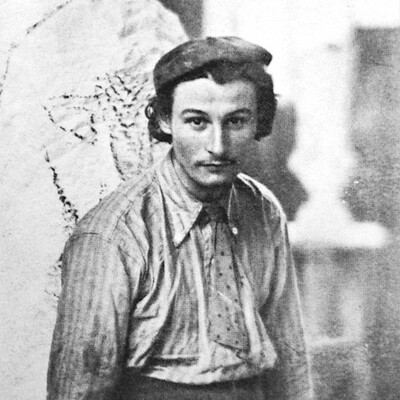 Artist and sculptor. Born as Henri Gaudier in Saint-Jean-de-Braye near Orléans. In 1910, he moved to London with Sophie Brzeska, a Polish writer with whom he had an intense relationship, adding her... 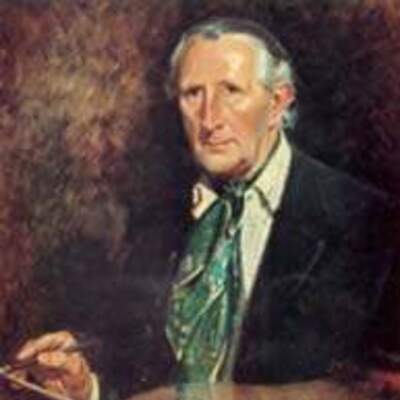 From San Francisco Sentinal : "The statue was erected for Terrence in honor of his most favored subject matter: trains and railways. Terrence Cuneo, like his father, became a celebrated painter and... 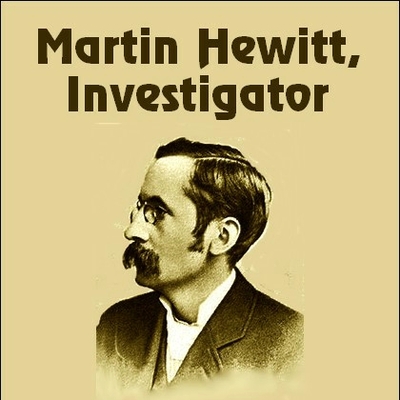 Writer and novelist. Born at 14 John Street, Poplar. He wrote detective novels and stories about working-class life in London's East End. His best known work was 'A Child of the Jago', set in a fic...