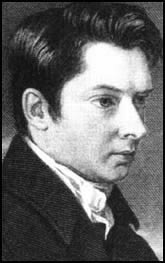 Chinese novelist and dramatist. Born Beijing as Shu Qingchun. Lao She was his...