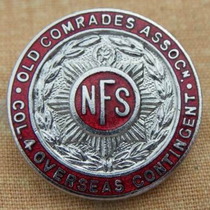 British tribal chief. He led the defence against the invading forces of Juliu...