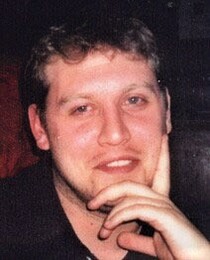 He initially worked for Cantor Fitzgerald in their London offices and in January 2001 he transferred to their American offices that were located on Floors 101-105, North Tower, 1 World Trade Centre, Manhattan, New York, USA. He was an options broker in their FX Options Department and he lived with his girlfriend, Michelle Mellule, in Manhattan.

This section lists the memorials where the subject on this page is commemorated:
Vincent Wells