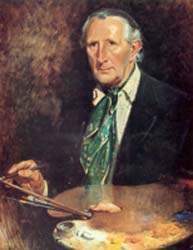 From San Francisco Sentinal : "The statue was erected for Terrence in honor of his most favored subject matter: trains and railways. Terrence Cuneo, like his father, became a celebrated painter and noted illustrator in England. He was noted for his many portraits of Queen Elizabeth and the British military and railways."

The picture is a self-portrait from his daughter's website, where his first name is spelt with a single "r".

August 2013: a plaque was unveiled at his home at 201 Ember Lane in East Molesey.

This section lists the memorials where the subject on this page is commemorated:
Terence Tenison Cuneo 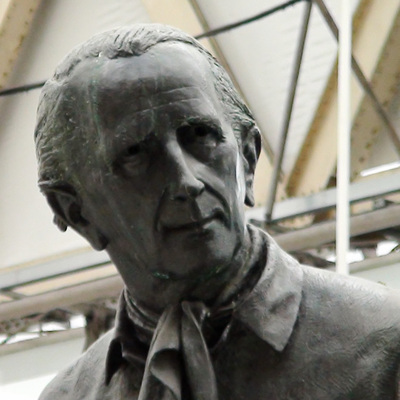 Cuneo {Brass plaque on the front of the plinth, to the right:} This sculptur... 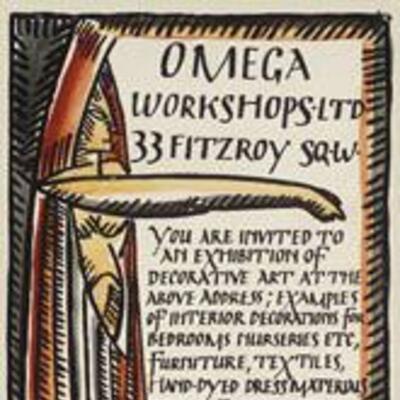 A design enterprise founded by Roger Fry and members of the Bloomsbury Group. The workshops, which included studios and showrooms were at 33 Fitzroy Square.  The aim was to remove the perceived div... 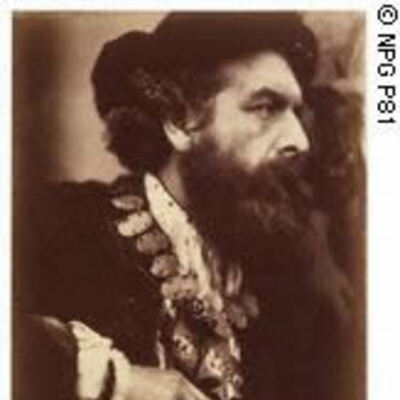 Portrait painter. The Artist Rifles was formed at his studio, 1860.  Died Sydenham. 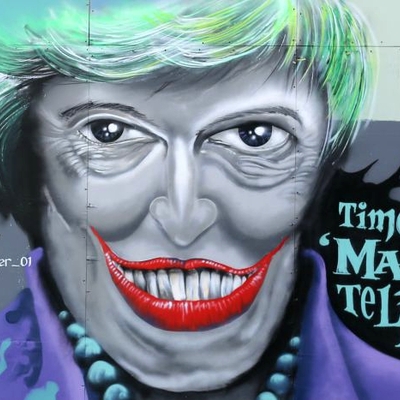 Street artist. Hailed as the new 'Banksy'. Likewise he/she preserves their anonymity, so our picture shows another of their works.