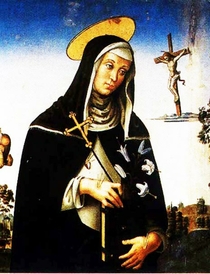 The original Austin Friars monestery dates from about 1250. In 1550 Edward VI...