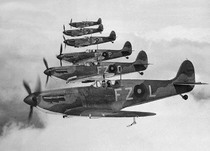 Other units in which Gurkha soldiers served after 1815